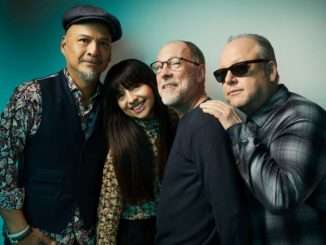 Joey Santiago’s scene is simply “random”. The guitarist and founding member of alternative rock band Pixies states: “Random is my scene. I don’t like to have plans on my free time.” Not that Santiago really […] 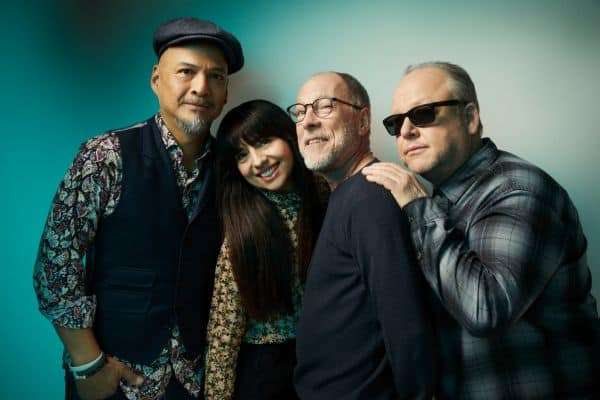 PIXIES, one of the most influential alternative rock bands of all time, are bringing their mammoth world tour to Australia and New Zealand in 2020 – Come On Pilgrim… It’s Surfer Rosa. Pixies’ debut releases – the electrifying 1987 EP Come On Pilgrim and 1988’s debut full-length album, Surfer Rosa – brought rise to a new genre and defined contemporary music for a generation. […]

At 8.45pm sharp, the Pixies take their assigned spots on stage to the Beatles “You Know My Name” and kick off with oldie “U-mass”, Black Francis’ distinctive vocals inciting the stirrings of a violent circle […]

ASH are visiting our shores again this March. Here’s a Throwback Thursday to 2004 with an interview by Mary Boukouvalas with singer/songwriter/guitarist Tim Wheeler. Tim Wheeler’s discussion on Pixies, goblins and VB causes the meltdown of […]