‘SO HOTT’ SINGLE and VIDEO OUT NOW 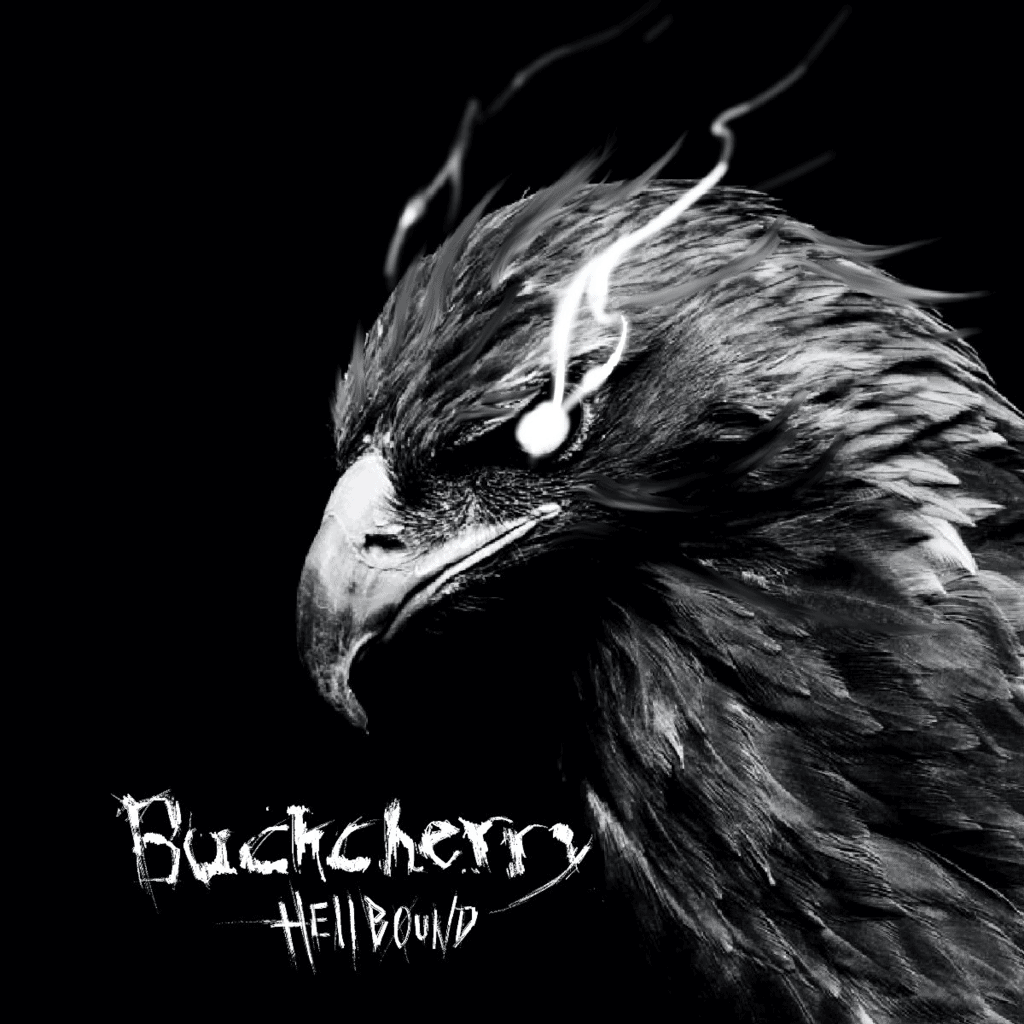 Buckcherry will release their 9th studio album Hellbound on June 25th.  The 10-track record was produced by Marti Frederiksen, who previously produced the band’s 4th album, Black Butterfly, and co-wrote one of their biggest hits ‘Sorry.’ Frederiksen co-wrote the majority of the album along with vocalist Josh Todd and guitarist Stevie D.  The album was recorded in Nashville in November 2020.

The first video from Hellbound, ‘So Hott’ is out now https://www.youtube.com/watch?v=OXkpd5ciP9s

The video, directed by KasterTroy, was filmed in Los Angeles and Las Vegas. The track will be available for streaming and digital download at all DSPs https://lnk.to/BC_Hellbound 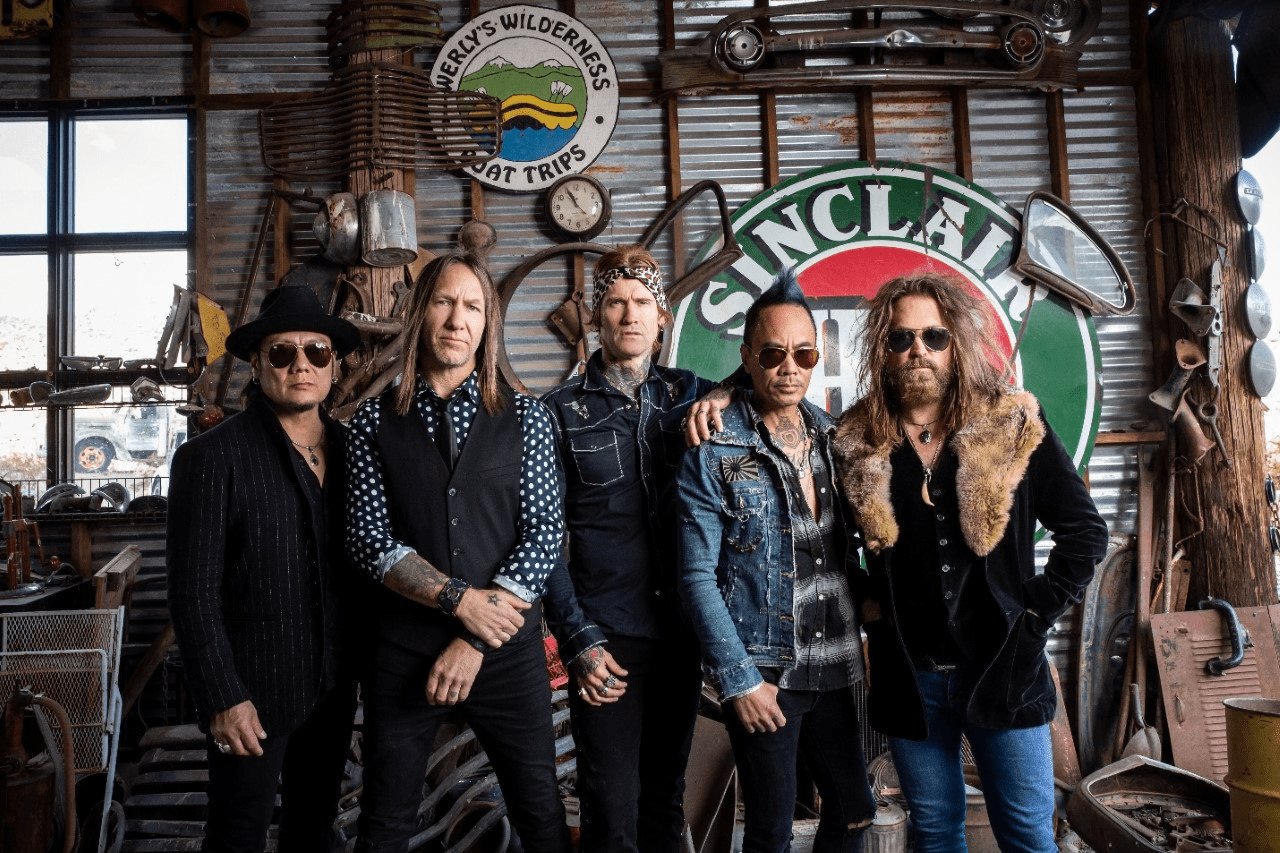 About Mary Boukouvalas 1453 Articles
Mary is a photographer and a writer, specialising in music. She runs Rocklust.com where she endeavours to capture the passion of music in her photos whether it's live music photography, promotional band photos or portraits. She has photographed The Rolling Stones, KISS, Iggy Pop, AC/DC, Patti Smith, Joe Strummer, PULP, The Cult, The Damned, The Cure, Ian Brown, Interpol, MUDHONEY, The MELVINS, The Living End, Foo Fighters, Smashing Pumpkins, Rage Against The Machine, The Stone Roses –just to name a few - in Australia, USA, Europe and the Middle East. Her work has been published in Beat magazine, Rolling Stone magazine, Triple J magazine, The Age Newspaper, The Herald Sun, The Australian, Neos Kosmos, blistering.com, theaureview.com, noise11.com, music-news.com. She has a permanent photographic exhibition at The Corner Hotel in Richmond, Victoria Australia.
Website Facebook Twitter YouTube

Currently its the Yarra River Trail I’m walking along. Generally my scene would be Melbourne. Nothing feels or compares to home.
Simon McConnell, The Delta Riggs
The car wash scene from Cool Hand Luke will do just fine thank you.
Old Gray Mule
My scene is driving fast cars and shooting guns.
Ace Frehley
Currently, I’m completely enveloped by writing my book; trying to complete the manuscript for my tome.
Jeff Duff

Act III, Scene VI of King Lear. A tense and gripping scene wherein the ageing king informs his three daughters that they have all been accepted as contestants on Family Feud.
Ben Pobjie, comedian
Flanelette pyjama pants.
Timberwolf
I think my style is more just making cameos in everyone else’s scene.
Mojo Juju

Well I’m still looking for my scene, and I think I might have found it. Between the pages of What’s My Scene Magazine.
Dave Faulkner, Hoodoo Gurus
Tunes, mates, and honesty. No dickhead policy!
Buddha In A Chocolate Box
Deep 70s disco, wonky synths, shady lyrics, fairy lights and cheap wine.

I love being on a little boat near home in South West Victoria with a fishing line in the water, the Sun coming up or going down. I also love walking the streets of Melbourne or Manhattan or many of the beautiful towns and villages of Ireland or anywhere. My partner and my family are central to it all. I also love being in the midst of a great music session, anywhere, anytime, being transported into the soul of the Universe.
Shane Howard
My scene is a Punk-hardcore scene or an underground, minimal electronic scene, something grungy – where everyone is wearing black. That’s my vibe; don’t go out until 11 when all the other vampires come out and go home when the sun comes up at 7. Oh shit. Creatures of the night.
Greg Puciato, Killer Be Killed & Dillinger Escape Plan

When I’m not working in the studio or doing shows I’m at home with my partner and our baby so I guess they are my scene.
Way of the Eagle
The TV show “Full House
World Wild

I like to think that I belong to the head-strong Independent Music Scene – where we – musos and audience and everyone in between – all make gigs/tours, recordings, releases happen for ourselves and work our arses off to keep it going for the rest of our lives – all for the love of Music!
Florelie Escano
Fuck the Fucking Scene question! xo
Fuck The Fitzroy Doom Scene

I’m in with the Out-Crowd
Dave Warner
Our scene is in the city of Bath, a small city with a very big musical identity, we play the British festivals and I am also in the ’choirs scene’. We are also in other bands for fun, music all the way, roll on summer!
Su Hart, Baka Beyond