My love of music and photography converged into great moments throughout 2016. Below are ten of my most memorable moments, in chronological order, where my two loves intertwined and became inextricably one. 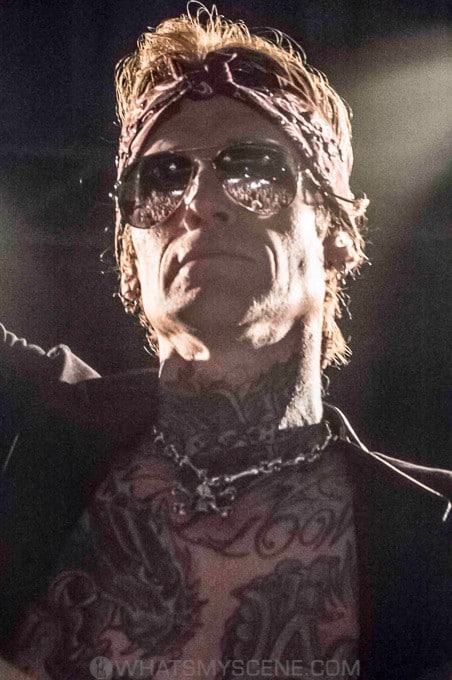 Captured through the lights …
EPICA @ 170 Russell 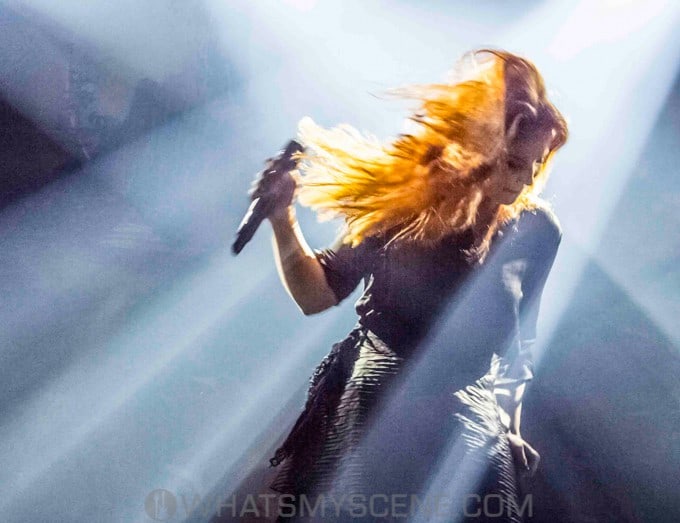 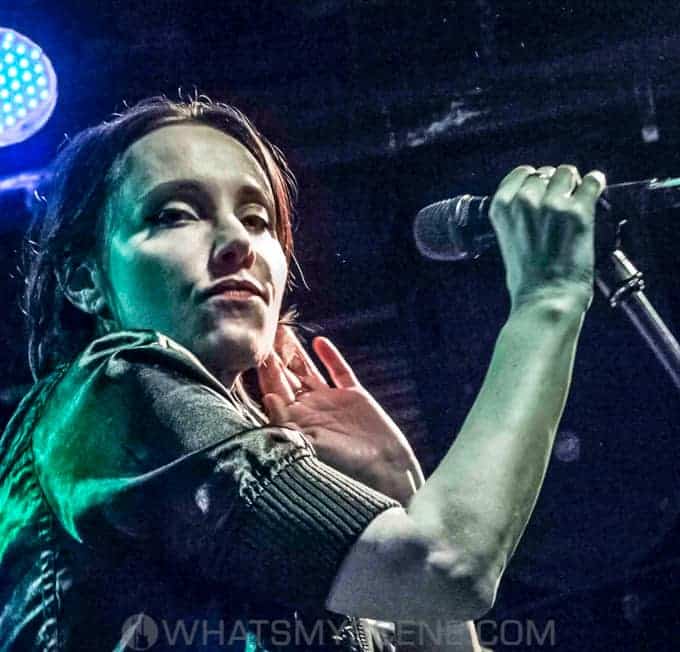 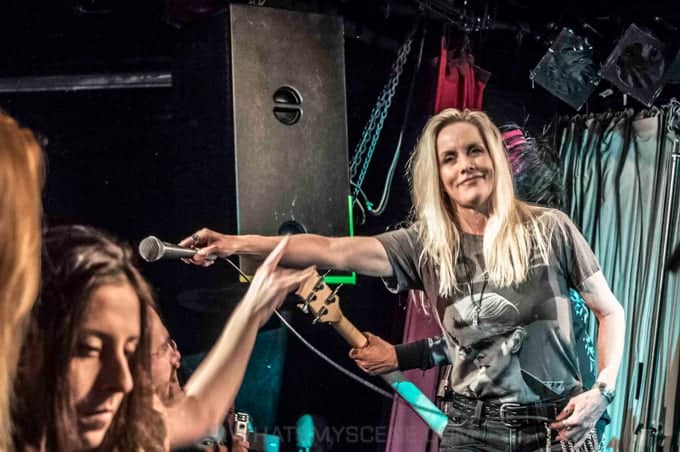 A picture of health … 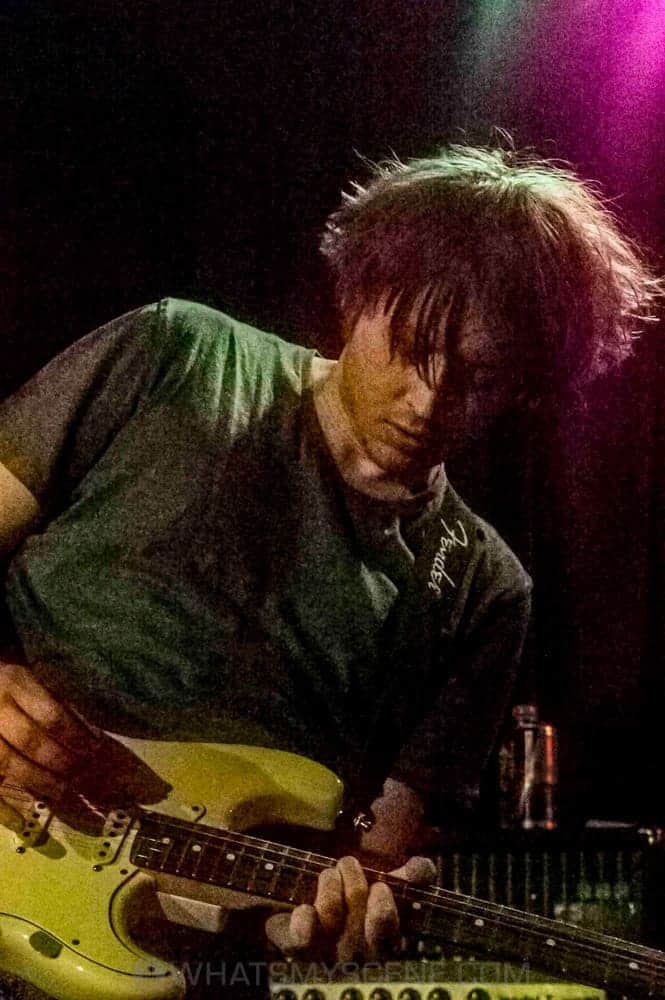 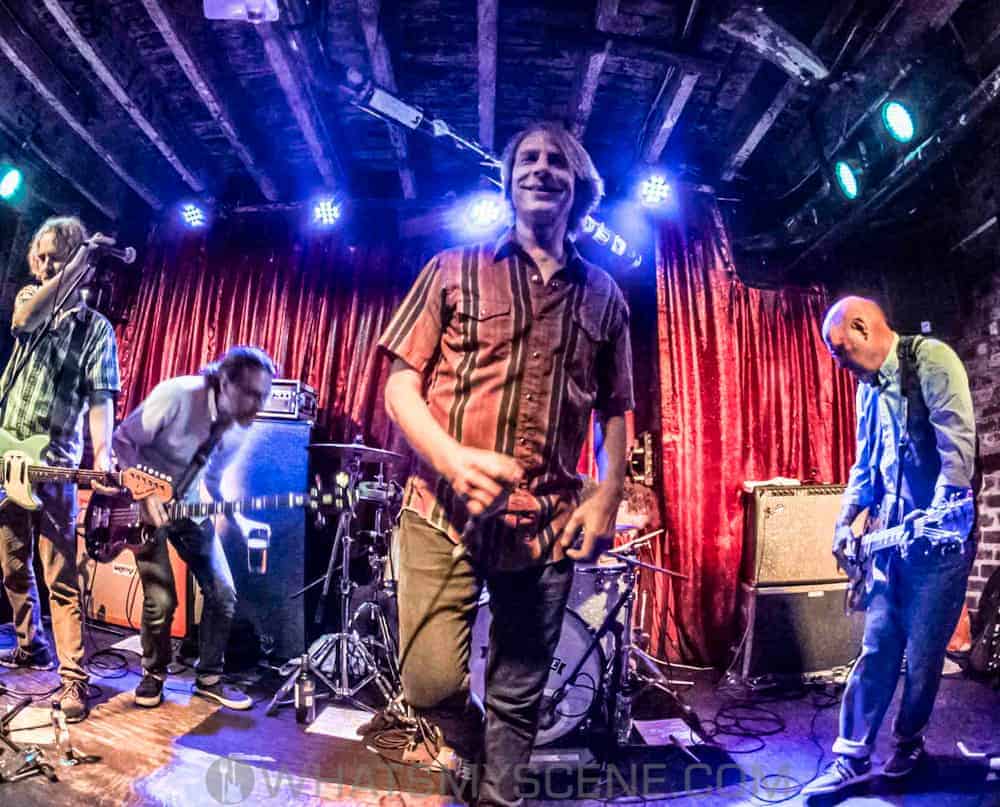 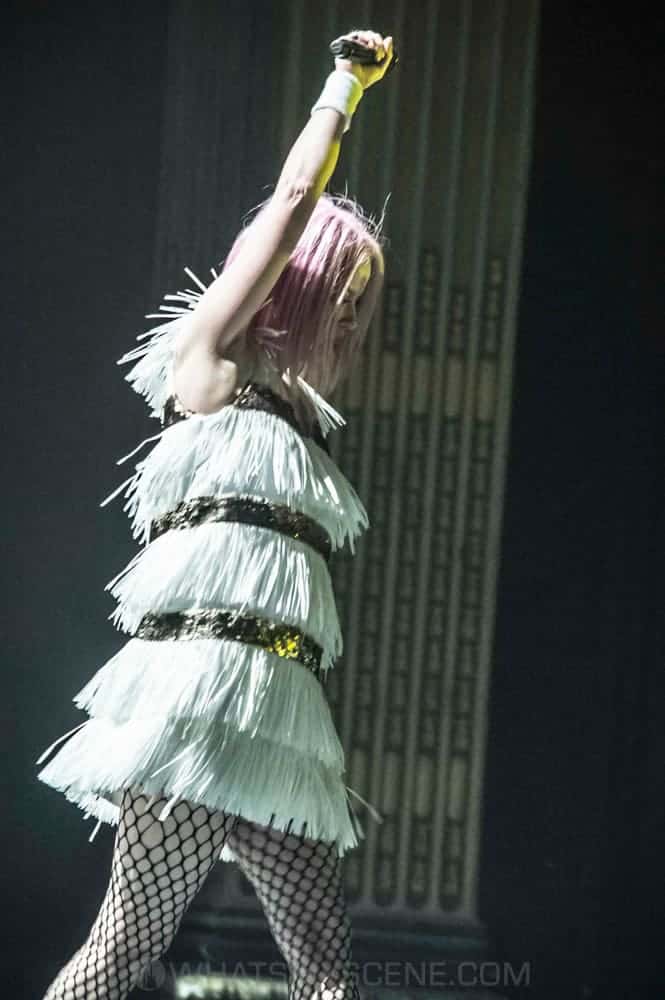 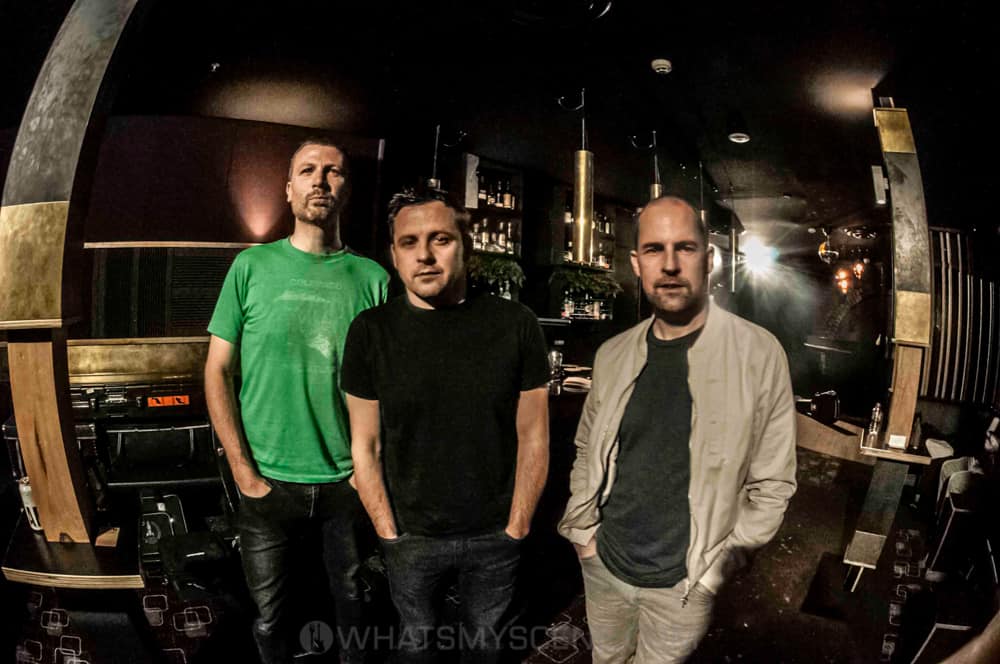 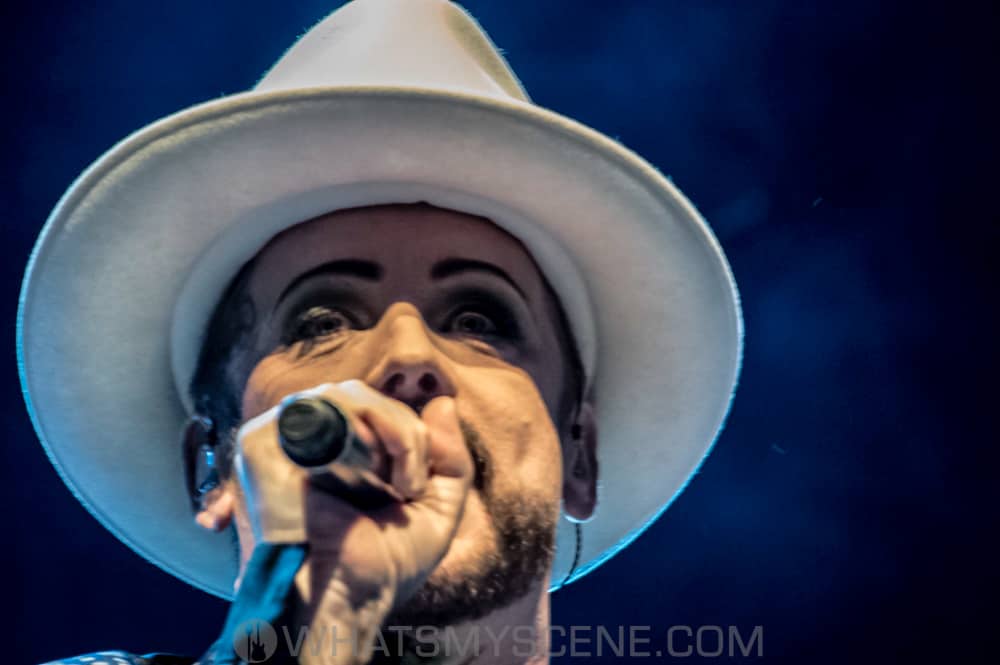 Let’s do it like they do on the Pirate Bay … 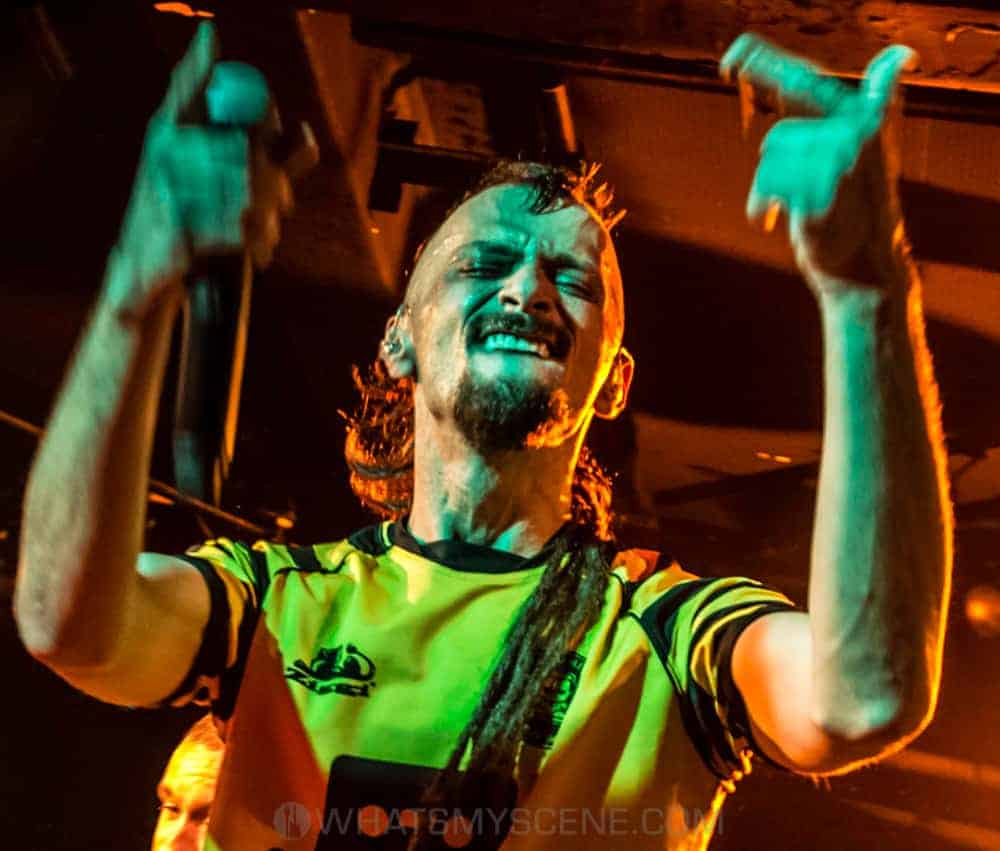 About Mary Boukouvalas 1231 Articles
Mary is a photographer and a writer, specialising in music. She runs Rocklust.com where she endeavours to capture the passion of music in her photos whether it's live music photography, promotional band photos or portraits. She has photographed The Rolling Stones, KISS, Iggy Pop, AC/DC, Patti Smith, Joe Strummer, PULP, The Cult, The Damned, The Cure, Ian Brown, Interpol, MUDHONEY, The MELVINS, The Living End, Foo Fighters, Smashing Pumpkins, Rage Against The Machine, The Stone Roses –just to name a few - in Australia, USA, Europe and the Middle East. Her work has been published in Beat magazine, Rolling Stone magazine, Triple J magazine, The Age Newspaper, The Herald Sun, The Australian, Neos Kosmos, blistering.com, theaureview.com, noise11.com, music-news.com. She has a permanent photographic exhibition at The Corner Hotel in Richmond, Victoria Australia.
WebsiteFacebookTwitterYouTube

Buckcherry, the heavy rock juggernaut from Anaheim in California has to be one of the most underrated bands in the history of the genre. Formed in 1995, the band’s longevity speaks volumes for the talent […]

Steve Gadd from behind the drum kit Joe Bonamassa Peaches in her giant inflatable penis The hands of the worlds greatest drummer, Steve Gadd Suzi DeMarchi of the Baby Animals Tom Jones with his band […]

Tegan Voltaire, The Voltaire Twins
Well I’m still looking for my scene, and I think I might have found it. Between the pages of What’s My Scene Magazine.
Dave Faulkner, Hoodoo Gurus
No set scene. We have played with a variety of bands from King Parrot to The Datsuns. Offer us a show and give us a try!
Los Hombres Del Diablo
It’s Thonbury. It’s my dreaming. I’ve lived here 30 years and it’s evolved with me. The more I drink wine, the more wine bars appear in the neighbourhood. The more I eat, the more cafes appear in the neighbourhood. Fantastic.
Denise Scott, Comedian
Our gigs have an air of danger and sex. Beautiful women are free to express themselves and are as dangerous as hell. Everybody can have a good time ’cos there’s a lot of love in the room and we just can’t help but stomp out that primeval swamp boogie ooze.
Chris Russell’s Chicken Walk
My family, my friends, my home.
Cory Putman, Norma Jean
It’s a delirium, really, but I like to live like this.
Hugo Race
Going to the river on sunny afternoons with the blow up dingys and resting your beers on lily pads.
The Frowning Clouds
I just do my best to live a life full of the things I love. Rock’n’roll, photography, New York City – they are three things right there that I love a lot!
Paul Miles
My scene is at the moment Big Wongs General Tsos Chicken as I get sauce on the keys typing to you :-)
Brian Mackey
Yass KFC
Simon, Loon Lake
Fuck the Fucking Scene question! xo
Fuck The Fitzroy Doom Scene
Art is my scene. No labels, restrictions or judgement. I love art in all it’s varied glory.
The Last 5 Queers
What’s my scene? well…
And another thing I’ve been wondering lately
Oh, baby,
Tell me where have you been?
Now the stage is set
Where’s my Juliet, baby?
Is it maybe
My Midsummer Night’s Dream?
What’s my scene?
Clowns
All the kids who weren’t cool at school and still aren’t. Those people who didn’t manage to become awesome artists and uber hip performers. The raggy dolls who never found a way to make their raggy doll-ness work for them.
Jonathon Duffy
I will continue the continuum, singing my Songline.
Kutcha Edwards
Hiking a 14K foot mountain in Colorado
Cole Washburn
Book clubs, philosophy and extreme black metal
Elsen Price
I like to be out in the nature, to get away. Go to the woods. My dad lives in the woods. Maybe once or twice a year I don’t have phone reception there is no Wi-Fi
Fredrik Åkesson, Opeth
Local bands at sticky carpet venues. Vinyl. Social networking. Keeping healthy in order to play full throttle live sets. Loud rehearsals. Good people with creative ideas. PRIMITIVE ROCK.
Jon S Williams of City of Cool
Any scene with Al Swearangen & Mr. Wu from the show Deadwood ;)
Mathas