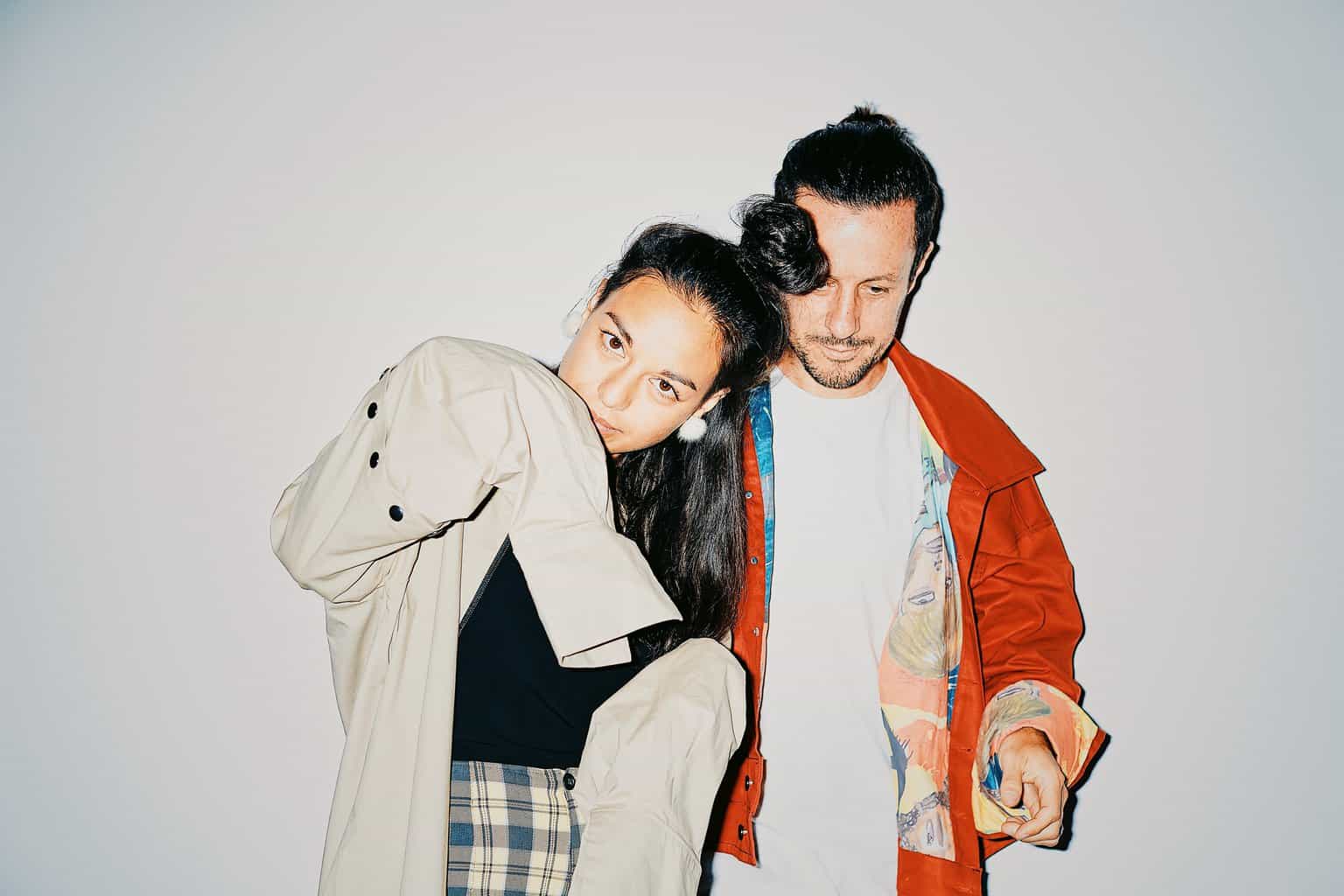 Jarrad – We have actually released a double single this time around. Marbles and a cover of God Only Knows. It was super exciting for us to get more music out there. Both, I think you’ll find, are very us! Marbles is a collaboration with a super cool MC from Texas, Tray Haggerty. The song began when I was living in LA and made it’s way back to Melbourne and then a short stint in Texas during it’s creation process. We love the energy and how the MC is used in an unexpected way. That’s something we’re always looking for…something a little unexpected.

Jarrad – For me personally I think it would have to be the combination of the song and video for Love Me Or Leave Me Alone. I’ve always admired the video for Fatboy Slim’s ‘Praise You’ record. Super Lo-fi, super cheap to make, but a killer idea that captures a moment in time. We shot LMOLMA on an iPhone, in one take, in the first attempt and it had no edits. Not even the length was changed. I love it when things like that happen. It feels like something else or someone else was directing the creativity and we were just part of the process of how it came about!!

Ange – Hahaha, in food form? Well, Jarrad and I talked about this one a little actually – and we had to laugh when we came up with the perfect fit. It’s like BUBBLE TEA. It’s fun and light and sweet, it’s refreshing on a summer’s day. Part of it definitely feels kinda synthetic or something, the electronic element can seem a bit like those tiny chewy boba balls at the bottom of your drink – like what is that thing even made of? What are these instruments and sounds that I’m hearing? But then you discover that boba is actually Tapioca pearls, made from extracted starch from the root of a natural plant called cassava. In other words, those funny chewy synthetic things are actually from natural, organic sources. And it’s the same with all the sounds on our tracks – Jarrad’s amazing at what he does! Although it’s electronic music, there’s an organic warmth and familiarity that underscores Beachwood’s sound. The creative approach of crafting unique sounds from real-world elements – tapping a pen on the studio desk, knocking on stuff around the house to get a unique snare drum sound, playing with melodic real-world elements that can be sampled and integrated into the track – means that the electronic is always deeply rooted in organic elements and has a sense of familiarity about it!

Ange – I think a fave story for me was how one of our songs came about during a studio sesh. It’s unreleased at the moment, but we’ve played it a few times in live shows and people really seem to dig it which is great. We were both feeling a bit uninspired that day in the studio, Jarrad was like, well, let’s just try do something – he put down this beat and this cool synth line and I just started mumbling mumbo jumbo lyrics over-the-top to find some melodies we liked. We both had such a relaxed attitude because we were feeling so “bleh”, and I think that nonchalant approach just had us in a place of creative freedom, of “well! let’s just try anything today, who cares!”. The opening line spilled out “Ride out / ride from the city let’s ride out”…and for some reason, not sure who started it, we both started seeing this image of like, a monk in full robes, driving a Mercedes down a lonely highway, on the way to a solo dance party on the top of a mountaintop. Super random. Super wild. But it was all we needed to keep the lyric and the party vibes going in the song – I love those magic moments, there was definitely so much freedom in the fact that neither of us went in being like ‘let’s write a hit today’. Instead we just kept following impulses and intuition, no matter how random or surprising they seemed.

Jarrad – Anything creative. From the pure creativity of nature (probably the greatest form of creativity) to modern art galleries, to music that somehow finds a way to hang together like I haven’t heard before. Films, books…people! I try and keep open minded to be inspired by as many areas as I can!

Jarrad – Literally too many to name. I wouldn’t be able to boil it down to one! Anything by The Beatles, or The Beachboys, maybe Antidote? Maybe Something Just Like This??

Jarrad – People looking to escape. Looking for a dose of feel good presented in a way that they may not have expected. People who like fashion and style! 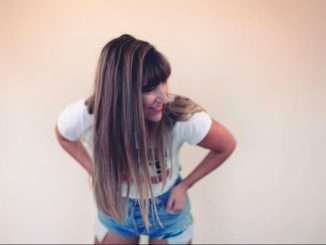