Paul Green and Ed Gibbs from Devil Sold His Soul chat to Mary Boukouvalas about their upcoming album, LOSS, about grief, friendship, inside jokes, and their scenes.

LOSS is out on 9th July 2021 via Nuclear Blast Records. 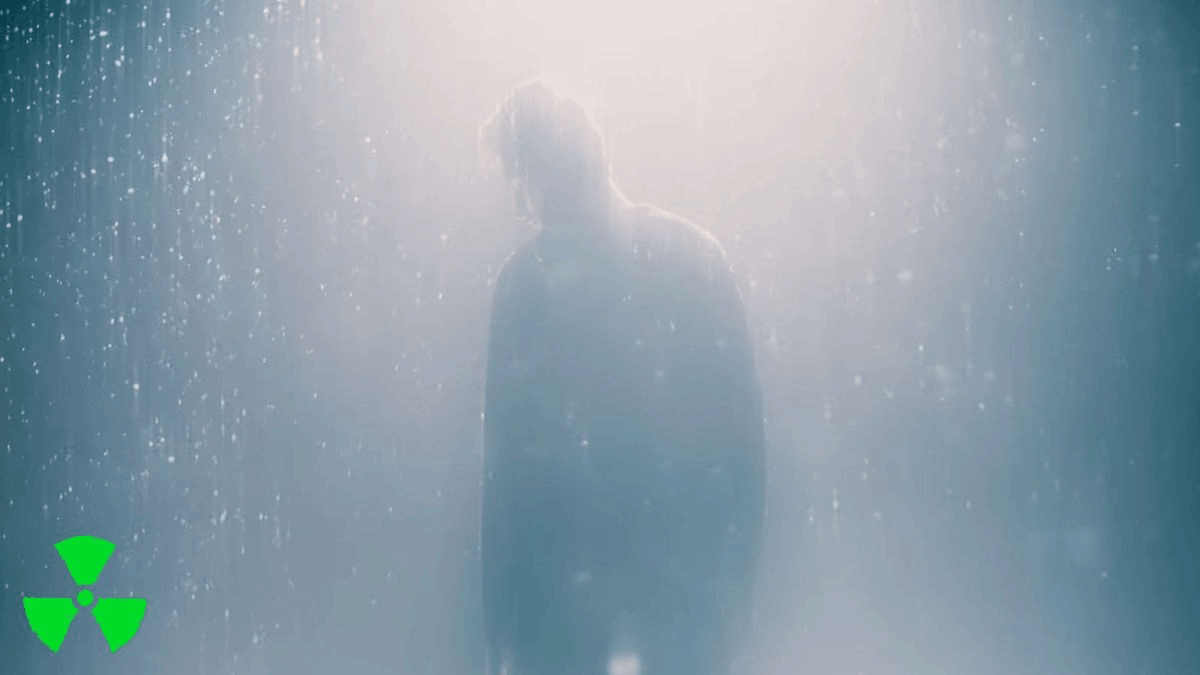 UK based Ambient Post hardcore outfit DEVIL SOLD HIS SOUL will release their new album Loss on April 9th: – their first release under the wings of Nuclear Blast Records.
Adding a little bit more fuel to the fire of excitement, the band releases a new earsplitting excellent single today.

The album will be available in various formats. Pre-order here:
http://nblast.de/DSHS-Loss

Singer Paul Green states:
“Burdened was one of the tracks that had me smiling the most during writing, we knew we’d created something exciting, it’s a track that captures everything about our sound to date and more. We added to that traditional DSHS vibe with new elements and with even more expansive harmonies. Like the 2 other singles we’ve released so far, this one is in another direction and just shows how broad ‘Loss’ is.” 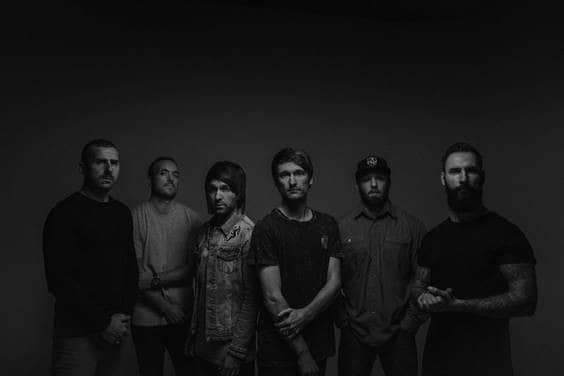 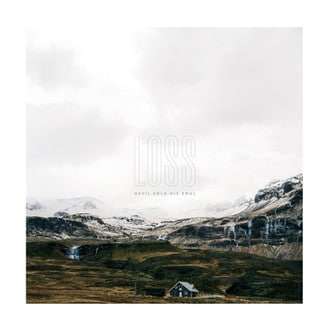 The tracklist of Loss reads as follows:
1. Ardour
2. Witness Marks
3. Burdened
4. Tateishi
5. The Narcissist
6. Beyond Reach
7. Signal Fire
8. Acrinomy
9. But Not Forgotten
10. Loss

DEVIL SOLD HIS SOUL begin a new chapter in their highly-acclaimed career, signing to metal heavyweights Nuclear Blast Records. 2021 will see the band release their fourth studio album ‘Loss’, their first with the dual vocal attack of Ed Gibbs and Paul Green.

DEVIL SOLD HIS SOUL burst onto the UK underground metal and hardcore scene in 2004 growing a cult following from their first record, ‘Darkness Prevails’ EP released through Visible Noise (BRING ME THE HORIZON) in 2005. Their debut album, ‘A Fragile Hope’ saw the band take their position as one of the most respected underground bands in the UK with their visceral and captivating live shows. DEVIL SOLD HIS SOUL’s sophomore album, ‘Blessed and Cursed’, elevated their sound and audience to new heights, voted into RockSound Magazine’s top 10 albums of 2010.

With Ed Gibbs departing the band early in the year, 2013 saw the first new material featuring singer Paul Green with single ‘Time’, followed by 2014’s ‘Belong Betray’ EP and 2016’s ‘The Reckoning’. After welcoming Gibbs back to sing on the 2017 ‘A Fragile Hope’ anniversary tour, the band asked Gibbs to continue the dual vocals with Green for the remaining festivals and tours that year, with the line-up then becoming a permanent fixture.

2018 saw the band travel beyond Europe with their first touring in Asia, they also began to put the foundations down on what would become their new record ‘Loss’. Written about the struggles faced in recent years, ‘Loss’ treads familiar ground and explores exciting new territories for DEVIL SOLD HIS SOUL, including for the first time the dual vocals of Gibbs and Green on record. Recorded, engineered and mixed by guitarist Jonny Renshaw at his UK based Bandit Studios, DEVIL SOLD HIS SOUL have poured heart and sincerity into every atom of this their fourth album, with song writing elevated to new levels.

There are few bands who’ve had more of an effect on the course of classic heavy retro rock this decade than Germany’s and Nuclear Blast’s KADAVAR, having never sounded so much in command of their music.   Arguably the hardest […]

SABATON Release New 2-Track Single ‘Kingdom Come / Metal Trilogy’    Limited Vinyl already sold out! There is no rest for the wicked: After already releasing a set of fantastic singles once again proving the […]

I don’t wish to belong to any scene that would have me as a member (with thanks to Groucho Marx).
Bob Spencer, Raw Brit
Beer, riffs, good people, good food and new adventures, anywhere those things exist, that’s my scene!
Andy, Don Fernando
Hot, hot lovers
Luke Monks, Gay Paris
Cool small bars with good food, good wine, good company
The Backsliders
My scene is finding any excuse to dance with my 2 year old daughter Ruby.
Matthew Hardy, Comedian
What’s my scene? well…
And another thing I’ve been wondering lately
Oh, baby,
Tell me where have you been?
Now the stage is set
Where’s my Juliet, baby?
Is it maybe
My Midsummer Night’s Dream?
What’s my scene?
Clowns
The dog park’s pretty good. I have a couple of miniature pinchers. And they’re the loves of my life. I take them for walks to the dog park; I’ve got a Harley Davidson I ride around. It’s not too exciting. It used to be sex, drugs and rock n roll; now I walk my dogs.
Stan Lee, The Dickies
Fuck the Fucking Scene question! xo
Fuck The Fitzroy Doom Scene
I think my style is more just making cameos in everyone else’s scene.
Mojo Juju
Going to the river on sunny afternoons with the blow up dingys and resting your beers on lily pads.
The Frowning Clouds
The beach. Tea with gin at your grandparents house. They have the best stories.
Betty & Oswald
Well I’m still looking for my scene, and I think I might have found it. Between the pages of What’s My Scene Magazine.
Dave Faulkner, Hoodoo Gurus
Deep 70s disco, wonky synths, shady lyrics, fairy lights and cheap wine.