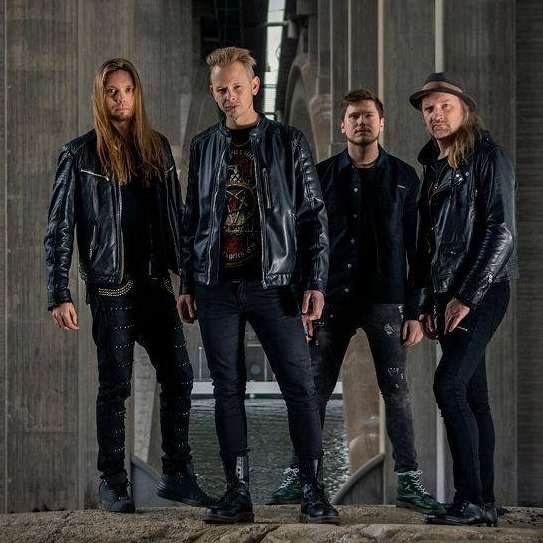 Brash, unashamed, loud and in your face, GLAM FEST is here Australia.

Catering to fans of throwback glam metal (think ‘80s era Sunset strip), sleaze, shock rock, hard rock and everything in between, GLAM FEST offers fans of the genre a platter of sleazy goodness.

The first instalment in January 2023 serves diversity in both sound and style and is headed by the poster boys of everything ’80s Sunset Strip, Faster Pussycat who return to Australia armed with new music and on a live show that has seen them as one of the most consistent bands of the era. They are joined by horror punk sleaze cowboy outlaws, and Australian crowd faves, Wednesday 13 who are celebrating their 20th anniversary with their new album, Horrifier, European melodic rock titans, Eclipse, the non-stop energy of rock outfit, Enuff Z’Nuff, cult glam heroes, Pretty Boy Floyd and the hooks and riffs of LA glam rockers, Tuff.

They will be joined by a heavy hitting cast of locals in each city which includes the likes of Catalano, Cassidy Paris, Atomic Riot, Dept. Of Gloom and Star Crazy.

Organisers, Silverback Touring, say that “Glam Fest is about good music and good times and bringing both the old and new generations of such a diverse genre together on the one bill”.

If anything, GLAM FEST will have punters reaching for their leather jackets and eye liner in what will no doubt be a huge day and night out of pure unadulterated hard rock ecstasy. 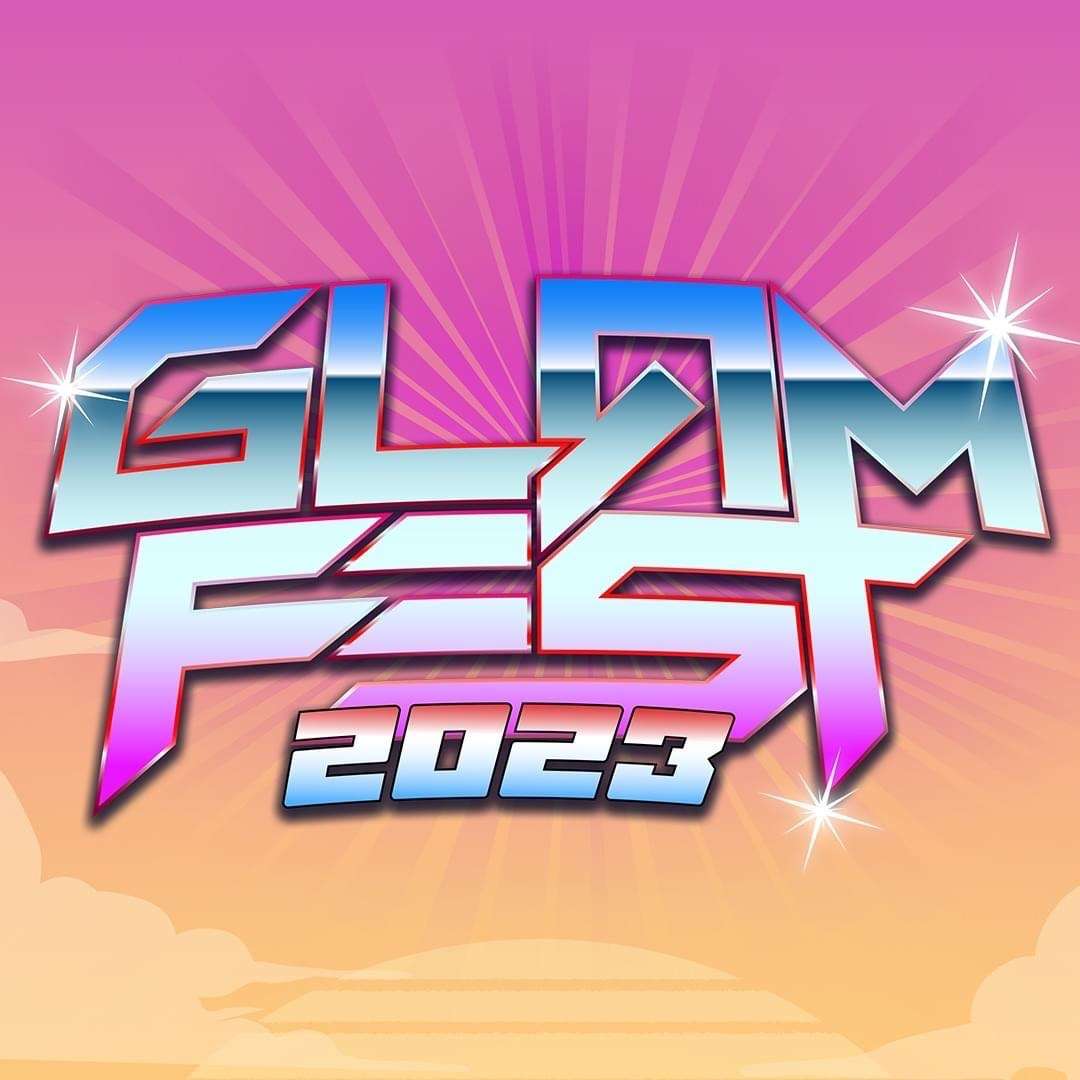 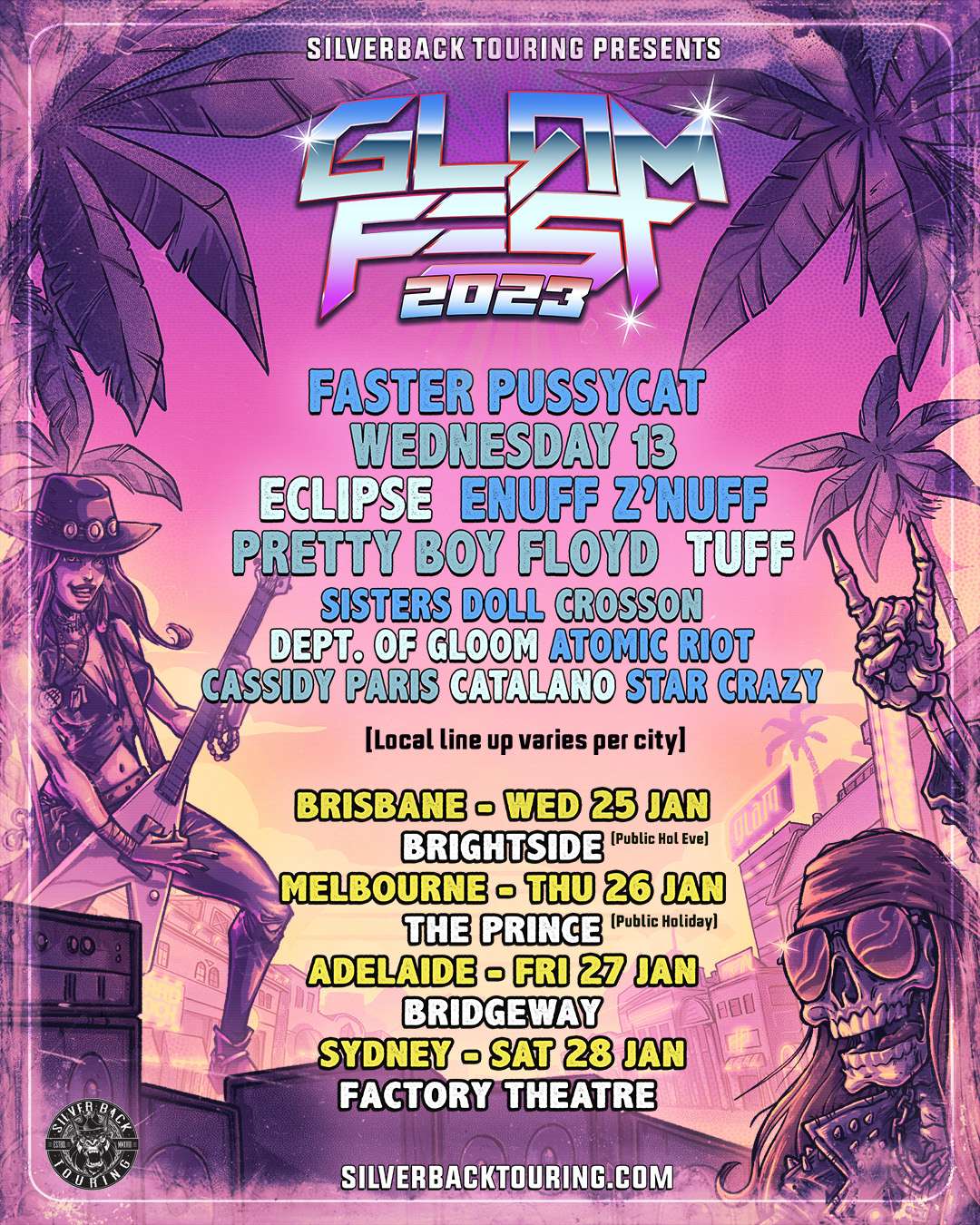 Tell us about your new EP & tour? ‘What Did You Expect’ came about in a quite a impromptu way, which may sound strange as we have been a band for over 10 years but […]

Tell us about your new single Tripwire? If I’m being honest, I’m not the best at opening up, so Tripwire was a big step for me. Being able to express how I was feeling and […]

Tegan Voltaire, The Voltaire Twins
I think my style is more just making cameos in everyone else’s scene.
Mojo Juju
Right now it’s a room with no lights on. An unmade bed. A laptop with 9% battery and a mosquito that just refuses to die.
Dave Larkin, Dallas Crane
I love being on a little boat near home in South West Victoria with a fishing line in the water, the Sun coming up or going down. I also love walking the streets of Melbourne or Manhattan or many of the beautiful towns and villages of Ireland or anywhere. My partner and my family are central to it all. I also love being in the midst of a great music session, anywhere, anytime, being transported into the soul of the Universe.
Shane Howard
I am a simple man. My scene is simple. I like playing metal and spending time with my family.
Waclaw ”Vogg” Kieltyka, Decapitated
My bedroom
Nantes
My scene is Brunswick. I love it. It provides me with just about everything I need.
About Charlie Marshall
I like the beach more than anything. The beach feels like home all year round. In terms of a scene…I actually prefer to hermit most of the time.
Abbe May
It’s Thonbury. It’s my dreaming. I’ve lived here 30 years and it’s evolved with me. The more I drink wine, the more wine bars appear in the neighbourhood. The more I eat, the more cafes appear in the neighbourhood. Fantastic.
Denise Scott, Comedian
When I’m not working in the studio or doing shows I’m at home with my partner and our baby so I guess they are my scene.
Way of the Eagle
I like to think that I belong to the head-strong Independent Music Scene – where we – musos and audience and everyone in between – all make gigs/tours, recordings, releases happen for ourselves and work our arses off to keep it going for the rest of our lives – all for the love of Music!
Florelie Escano
My scene is at the moment Big Wongs General Tsos Chicken as I get sauce on the keys typing to you :-)
Brian Mackey
Alice likes the Google. Sime likes taxidermy. It’s a pretty happening scene.
Sweet Jean
Beer, riffs, good people, good food and new adventures, anywhere those things exist, that’s my scene!
Andy, Don Fernando
Well I’m still looking for my scene, and I think I might have found it. Between the pages of What’s My Scene Magazine.
Dave Faulkner, Hoodoo Gurus
Art is my scene. No labels, restrictions or judgement. I love art in all it’s varied glory.
The Last 5 Queers
All of the above and more in my shed every Friday night
Hound
Cool small bars with good food, good wine, good company
The Backsliders
It’s a delirium, really, but I like to live like this.
Hugo Race
Aside from music and everything creative, I love open-mind people, unexpected humour, seeing the world and nature, riding my bicycle, playing billiards. I’m also a fan of coffee, whiskey and most things vintage.
Jessica Stuart Few
Our scene is in the city of Bath, a small city with a very big musical identity, we play the British festivals and I am also in the ’choirs scene’. We are also in other bands for fun, music all the way, roll on summer!
Su Hart, Baka Beyond
Scones, savory, sweet I don’t mind
The Wooden Sky
If you’re a Max Chillington then you’re our scene.
Gunslingers
The Astor Theatre on chapel st. Old cinema with copious amounts of atmosphere playing classic films (Chaplin, Gene Kelly, Kubrick, etc) and me with a honeycomb choc top spilt on my Tshirt because that’s just how I roll.
Jude Perl, Comedian
The car wash scene from Cool Hand Luke will do just fine thank you.
Old Gray Mule
Well these days my scene tends to revolve around my computer and being nudged by my dog to take her out for a walk. And then having my wife shout at me for spending time on my computer. I’m loving it actually. I’m quite relishing that scene. I miss them both very much.
Peter Hook, Joy Division/New Order/The Light
Any scene with Al Swearangen & Mr. Wu from the show Deadwood ;)
Mathas
Our gigs have an air of danger and sex. Beautiful women are free to express themselves and are as dangerous as hell. Everybody can have a good time ’cos there’s a lot of love in the room and we just can’t help but stomp out that primeval swamp boogie ooze.
Chris Russell’s Chicken Walk
Tunes, mates, and honesty. No dickhead policy!
Buddha In A Chocolate Box
Ep. 1 Series 3 of BBC’s ’Sherlock’ where Sherlock bungee jumps through a window and kisses Molly Hooper.
Miss Adelaide Everheart from Early Burley Burlesque
I’m in with the Out-Crowd
Dave Warner
Currently, I’m completely enveloped by writing my book; trying to complete the manuscript for my tome.
Jeff Duff
All the wandering. The bastards and the angels. The sound of the rain and the pains of the heart. The silence. All the houses and all the rooms. All the keys and phones.
Raised By Eagles