I found this recipe in the Australian women’s Weekly Simply Bread cookbook. I’ve copied the recipe as is except I renamed it a cake as to me it is definitely more cakey than bready and I adjusted the cooking time. They instructed to cook it for 1 hour and 45 minutes, but it only needs 45 minutes. Also I substituted the molasses for golden syrup. The cake ahs a beautiful spiced flavour and the blueberries add another really delicious dimension. They suggest it I served with butter, but I really don’t think it needs it, it is a terrific cake as is. It also makes lovely little cakes as well – I often cook this batter in friands tins. 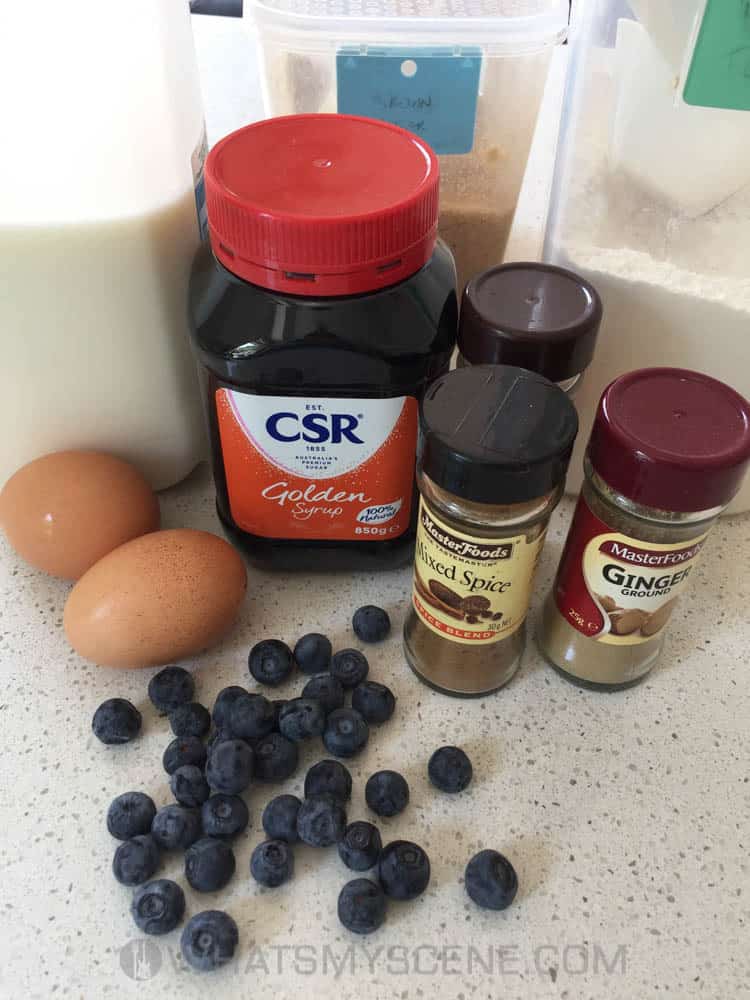 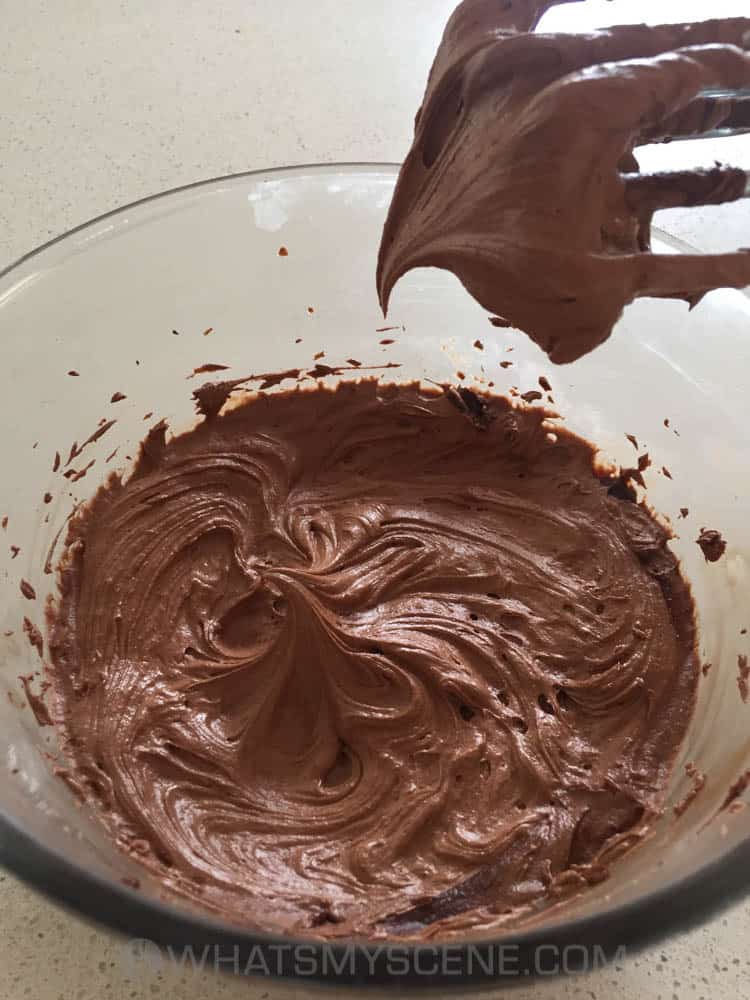 1. Preheat oven to 180 degrees C and grease and line cake tin of choice. Beat
the butter, vanilla and sugar in a large bowl until light and fluffy. Add the
eggs one at a time, beating well after each addition.
2. Add remaining ingredients EXCEPT the blueberries and mix until
combined. Scatter the top with the blueberries. Bake for around 45
minutes or until done.
3. Remove from the oven and place on a wire rack, wait about 15 minutes
then remove from tin and allow to cool completely. Dust with icing sugar
if you like. 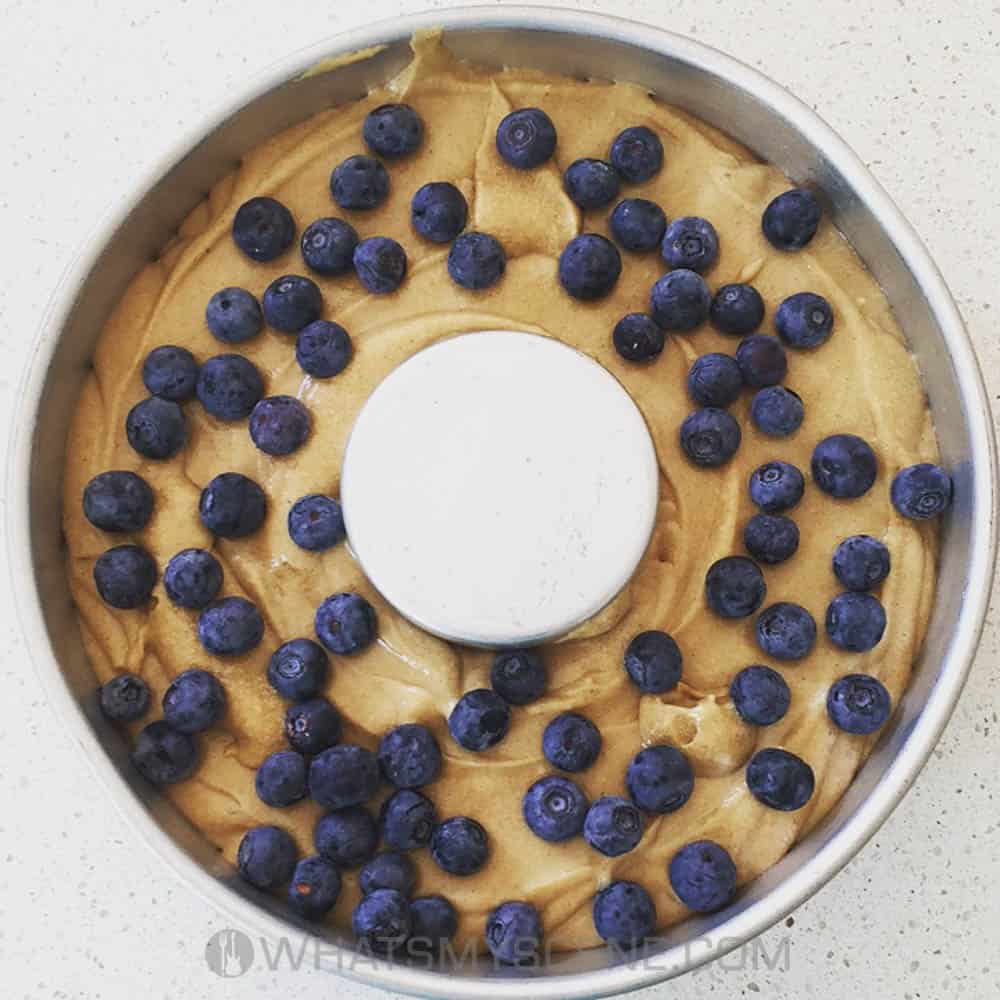 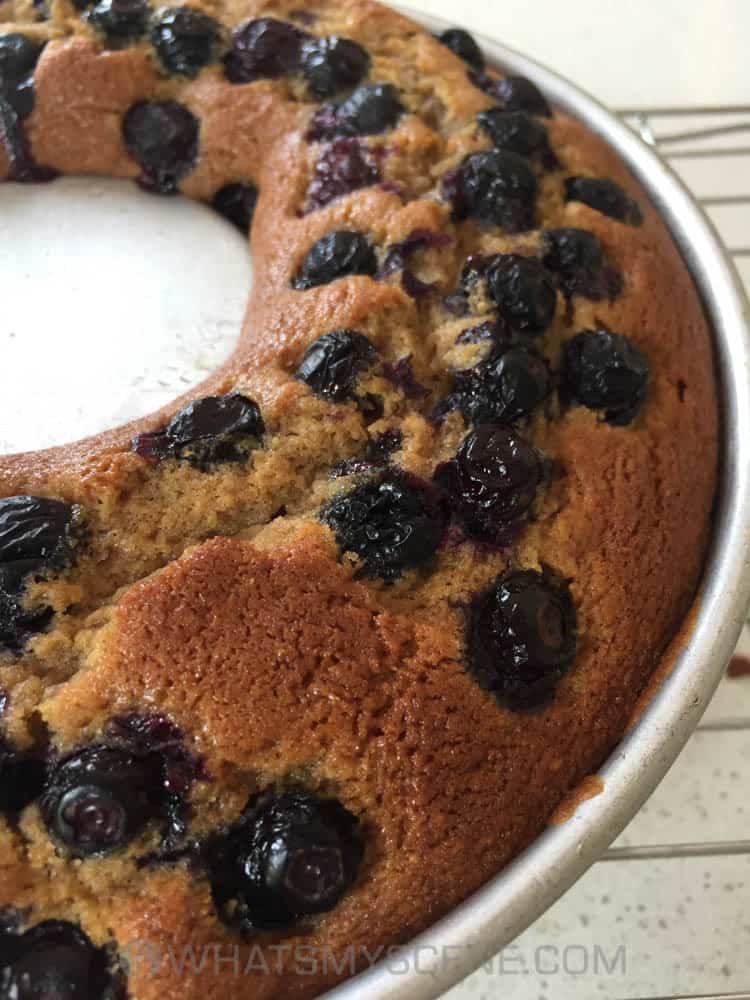 About Kate Delbridge 163 Articles
Kate works in local government as an occupational therapist but her heart is in the kitchen. When she’s not looking through cookbooks Kate gardens, reads, sees films, listens to music and catches up with mates. She loves cooking mainly because it gives her an excuse to eat.
Website Twitter

Act III, Scene VI of King Lear. A tense and gripping scene wherein the ageing king informs his three daughters that they have all been accepted as contestants on Family Feud.
Ben Pobjie, comedian
“Malcolm Hill is a lifetime member of the Melbourne Music Mafia and part of the ratpack of post punk Melbourne artists who have been keepin’ it real across diverse art forms for thirty years.”
Malcolm Hill

Leadfinger is a very strange band, hard to define, but we are free.
Stew, Leadfinger
Hiking a 14K foot mountain in Colorado
Cole Washburn

I love being on a little boat near home in South West Victoria with a fishing line in the water, the Sun coming up or going down. I also love walking the streets of Melbourne or Manhattan or many of the beautiful towns and villages of Ireland or anywhere. My partner and my family are central to it all. I also love being in the midst of a great music session, anywhere, anytime, being transported into the soul of the Universe.
Shane Howard
Our gigs have an air of danger and sex. Beautiful women are free to express themselves and are as dangerous as hell. Everybody can have a good time ’cos there’s a lot of love in the room and we just can’t help but stomp out that primeval swamp boogie ooze.
Chris Russell’s Chicken Walk

I’m in with the Out-Crowd
Dave Warner
Well I’m still looking for my scene, and I think I might have found it. Between the pages of What’s My Scene Magazine.
Dave Faulkner, Hoodoo Gurus
My family, my friends, my home.
Cory Putman, Norma Jean

Right now it’s a room with no lights on. An unmade bed. A laptop with 9% battery and a mosquito that just refuses to die.
Dave Larkin, Dallas Crane
Our scene is in the city of Bath, a small city with a very big musical identity, we play the British festivals and I am also in the ’choirs scene’. We are also in other bands for fun, music all the way, roll on summer!
Su Hart, Baka Beyond

Flanelette pyjama pants.
Timberwolf
Currently its the Yarra River Trail I’m walking along. Generally my scene would be Melbourne. Nothing feels or compares to home.
Simon McConnell, The Delta Riggs
All the wandering. The bastards and the angels. The sound of the rain and the pains of the heart. The silence. All the houses and all the rooms. All the keys and phones.
Raised By Eagles