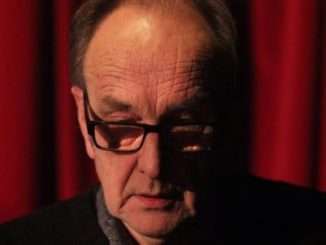 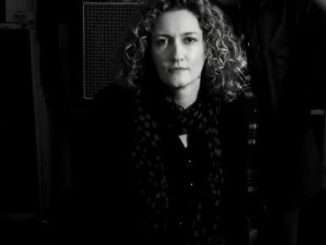 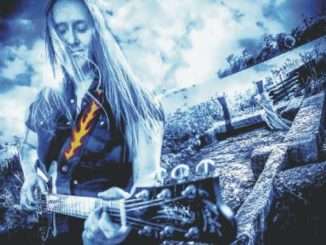 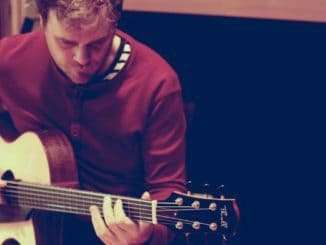 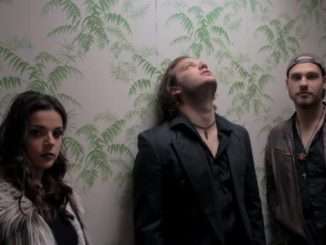 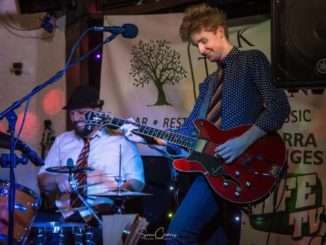 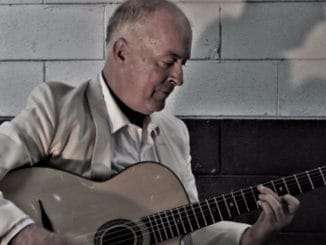 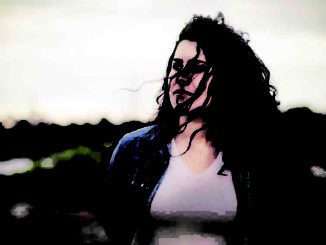 Tell us about your new album/ tour? I’ve been on tour since May when my new album Inner North came out. I tried to explore all facets of human relationships on the record using a folk/narrative songwriting style. […] 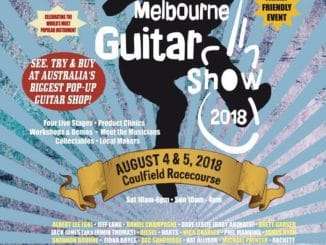 As we draw closer to the 2018 Melbourne Guitar Show (August 4&5 Caulfield Racecourse),
exhibitors are beginning to announce their on-stand talent and finalise their clinic sessions and
some of the names which have been added to the show are huge.

Since the second announcement a month or so ago, names that have been added to the 2018
Melbourne Guitar Show include: Diesel, Harts, Bec Sandridge, Slowly Slowly, Jack Jones (aka
Irwin Thomas), Kirk Lorange, Damnations Day, the Omnific, Malcura and Michael Paynter…
and they’re just the ones we know about! […]

Currently its the Yarra River Trail I’m walking along. Generally my scene would be Melbourne. Nothing feels or compares to home.
Simon McConnell, The Delta Riggs
Tunes, mates, and honesty. No dickhead policy!
Buddha In A Chocolate Box
Flanelette pyjama pants.
Timberwolf
Our scene is folk that are interested in change. Not just music, but breaking the norm, the boundaries and stereotype of Australian ’rock/pop’ music. Unpredictable, the question marks, the new jokers in town. Don’t Believe The Haze.
Slumberhaze

When I’m not working in the studio or doing shows I’m at home with my partner and our baby so I guess they are my scene.
Way of the Eagle
I love being on a little boat near home in South West Victoria with a fishing line in the water, the Sun coming up or going down. I also love walking the streets of Melbourne or Manhattan or many of the beautiful towns and villages of Ireland or anywhere. My partner and my family are central to it all. I also love being in the midst of a great music session, anywhere, anytime, being transported into the soul of the Universe.
Shane Howard
Country roots, old time, bluegrass, folk, Americana scene Traditional plus :)
Whitetop Mountaineers

Well I’m still looking for my scene, and I think I might have found it. Between the pages of What’s My Scene Magazine.
Dave Faulkner, Hoodoo Gurus
It’s beards.
Nathaniel Beard, The Beards

I like to think that I belong to the head-strong Independent Music Scene – where we – musos and audience and everyone in between – all make gigs/tours, recordings, releases happen for ourselves and work our arses off to keep it going for the rest of our lives – all for the love of Music!
Florelie Escano
Hot, hot lovers
Luke Monks, Gay Paris