Make no mistake, Normie Rowe & The Playboys were huge! The nearest to them was The Easybeats. They’ve never sounded better – and they’ve never had more fun.

In December 1964 they were playing dances in the Northern suburbs of Melbourne, experimenting with sounds and songs. Within months they were appearing on the GO!! Show and Normie was about to become the most successful Pop artist in Australian music history.

An extra-ordinary run of hit singles followed – “It Ain’t Necessarily So”, “Que Sera Sera”, “I Who Have Nothing” and “Shakin’ All Over” were the monsters but then there was “Pride & Joy”, “Stubborn Kinda Guy”, and on…on it went to England and “It’s Not Easy” and “Ooh La La”. The current line-up sees original drummer Graham “Trotta” Trottman joined by “new boy” of 25 years, Steve Kelson (keyboards) and ex-Aztec Gil Mathews (guitar).

From 1961 to 1965 MEMO Music Hall was the home of TELEFIL recording and film studios under the supervision of legendary sound engineer Bill Armstrong. The stars of Channel 7’s weekly variety program Sunnyside Up, including Olivia Newton-John, recorded the audio at MEMO miming to the pre-records live on-air. The Channel 9 Big Band also recorded at MEMO due to its size and acoustic splendour.

Amongst its claim to recording history fame is its location for Normie Rowe’s 1965 hit, It Ain’t Necessarily So. Banned initially for its lyrics, it was the first number one record in both Sydney and Melbourne, by a Melbourne-based artist. 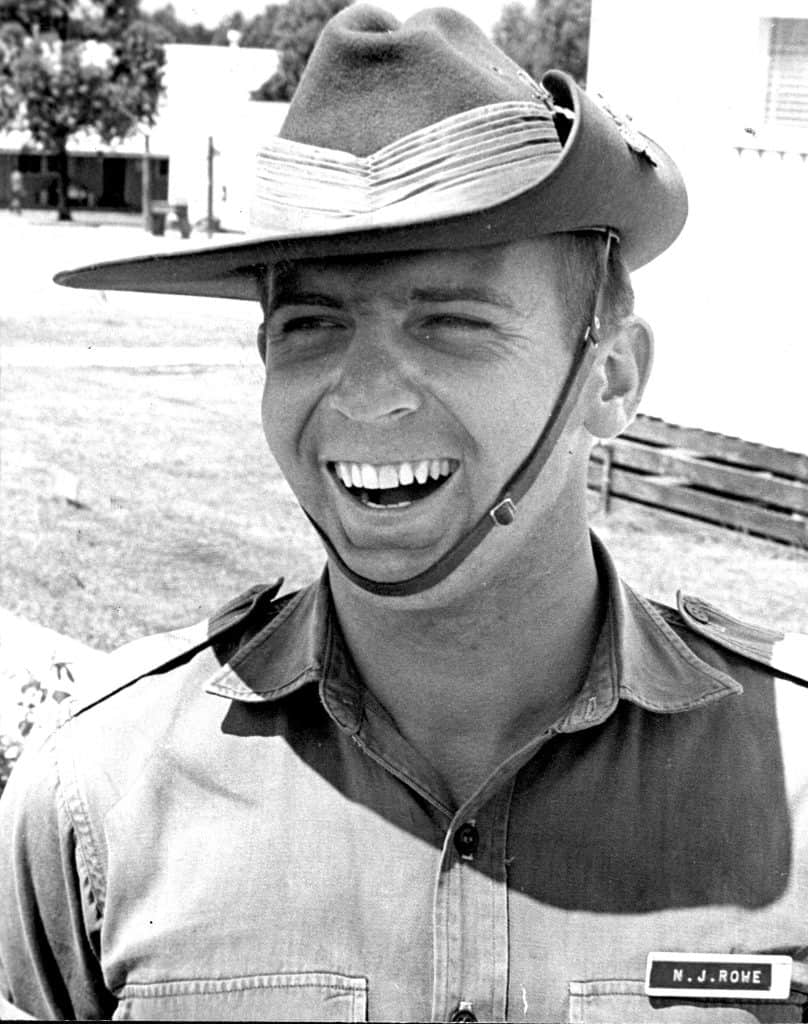 About Mary Boukouvalas 1298 Articles
Mary is a photographer and a writer, specialising in music. She runs Rocklust.com where she endeavours to capture the passion of music in her photos whether it's live music photography, promotional band photos or portraits. She has photographed The Rolling Stones, KISS, Iggy Pop, AC/DC, Patti Smith, Joe Strummer, PULP, The Cult, The Damned, The Cure, Ian Brown, Interpol, MUDHONEY, The MELVINS, The Living End, Foo Fighters, Smashing Pumpkins, Rage Against The Machine, The Stone Roses –just to name a few - in Australia, USA, Europe and the Middle East. Her work has been published in Beat magazine, Rolling Stone magazine, Triple J magazine, The Age Newspaper, The Herald Sun, The Australian, Neos Kosmos, blistering.com, theaureview.com, noise11.com, music-news.com. She has a permanent photographic exhibition at The Corner Hotel in Richmond, Victoria Australia.
Website Facebook Twitter YouTube

Currently its the Yarra River Trail I’m walking along. Generally my scene would be Melbourne. Nothing feels or compares to home.
Simon McConnell, The Delta Riggs
We can be dirty, we can be imperfect, we can be classy, it doesn’t matter. We drift between scenes and eventually may just create our own.
The Ugly Kings

Tunes, mates, and honesty. No dickhead policy!
Buddha In A Chocolate Box
I think my style is more just making cameos in everyone else’s scene.
Mojo Juju

I love being on a little boat near home in South West Victoria with a fishing line in the water, the Sun coming up or going down. I also love walking the streets of Melbourne or Manhattan or many of the beautiful towns and villages of Ireland or anywhere. My partner and my family are central to it all. I also love being in the midst of a great music session, anywhere, anytime, being transported into the soul of the Universe.
Shane Howard
The TV show “Full House
World Wild

I like to think that I belong to the head-strong Independent Music Scene – where we – musos and audience and everyone in between – all make gigs/tours, recordings, releases happen for ourselves and work our arses off to keep it going for the rest of our lives – all for the love of Music!
Florelie Escano
When I’m not working in the studio or doing shows I’m at home with my partner and our baby so I guess they are my scene.
Way of the Eagle
Sitting in the sun, in a nice chair, with a good book.
James Reyne