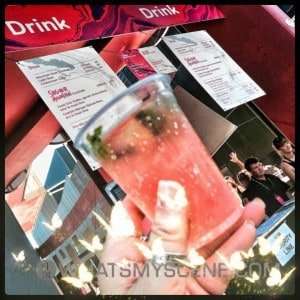 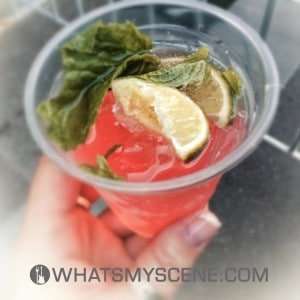 Catherine Traicos has quietly dropped a new collection of songs, due out on  January 31. Brave The Good Dark is the first release in 2 years for the gifted singer/songwriter – and it marks a welcome return […]

My scene is finding any excuse to dance with my 2 year old daughter Ruby.
Matthew Hardy, Comedian
Right now it’s a room with no lights on. An unmade bed. A laptop with 9% battery and a mosquito that just refuses to die.
Dave Larkin, Dallas Crane
Currently its the Yarra River Trail I’m walking along. Generally my scene would be Melbourne. Nothing feels or compares to home.
Simon McConnell, The Delta Riggs
Deep 70s disco, wonky synths, shady lyrics, fairy lights and cheap wine.