Tell us about your latest album release?

It’s my first release since “Europe 2015″, the orange 12” split I´d done with Peter Black, in a while! I´ve been touring so much around the world the past few years, and playing/releasing albums with my other bands…too busy! That said, I’ve worked with Fred Norguet, a famous french producer for this Record and I’m super happy with the result! The guys from Crust Caviar (Northern France) did the artwork and it is one of the best I’ve had so far! Also stoked to release a white silk screened 12″ of this EP with 2 great labels : Kicking Records (France) and Little Rocket Records (UK)!

Choosing your favorite child? Is that a question to be asked? I guess I´ll spoil the new one for a while, just to piss off the early fans with their : “I liked him better when he couldn´t really play…or sing… and I was the only one listening to his music.” (Don´t get me wrong, I do appreciate those guys!).

Oh, man…very hard pic…and I need a short one to condense it all in a couple of lines too… Not the funniest, but still a good memory, I was offered to open for a famous act back home, in France. The gig was sold out, 1300 tickets. The headliner had a huge banner hanging and a whole set on stage with a big plastic 3 meter tree with drums incorporated in it, carpets, glitter and all the broadway equipment you can imagine! Before starting my show, I wrote my name on the back of a poster and taped it to a microphone stand that I set behind my stool as my own, cheap but informative, backdrop. A group of ladies watched me set it up, and I quietly told them that “Forest Pooky”, was me, then got off stage. The stage manager turned off the lights, then the music and as I walked the stage alone towards my guitar and stool, a whole group of people chanted : “Forest! Forest! Forest!…” That does warm your heart when you’re about to sing to that many people who have no idea of who you are!

I´m mostly inspired by human relationships in general, kindnest and stupidity that is spread by people surrounding me. Band-wise, I guess I´d point out Samiam, Nada Surf, Bob Mould…mmmmhhh and Peter Black!

I actually never wished I had written a song from another artist. I’m too happy to get to hear them whenever I want, without people thinking I’m full of myself, listening to my own material. Haha!! But I can point out songs that stuck to my head for almost ever. “Opening Night” from the Belgian band DEUS. Short, simple, beautiful to me.

“Blizzard of 77′ ” from New York Band NADA SURF. When I’m asked to play a song in private, I play this one.

I´m in the middle of a 6 month tour. Did North America, took some time to see New Zealand and New Caledonia and now AUSTRALIA! I´ll be on the road with Blackie from the Hard Ons for 10 to 15 shows (I don´t really know, he´s in charge!) ! So excited to be in Australia for the first time ever. I love it down here…except for the sand flies. They suck!!! I’ll be back in France mid March to do a 10 day tour with my friend Frank Turner, then I’ll be doing 40 shows on my own all around Europe until late May. Yes, that is about 50 shows in 2 months-ish.

I come from the punk rock scene back home, in which giving your word, playing the best music you can and helping your brother musicians is more important than looking good or trying to “make it”…(what the hell does that means anyway???!) Played in a bunch of bands. Some are still going like SONS OF BUDDHA, SUPERMUNK, or NAPOLEON SOLO. Started to play solo when my first melodic punk band THE POOKIES (1998-2008) imploded from our juvenile ultra energetic stupidity and our fascination for self destruction. I intend to meet a lot more singer songwritters around the globe, as I survive singing to who ever wants to hear me. So, my scene is a various mix of young punks, middle aged punks who went soft, old punks who went soft, and pop singers who are nice. Most of the time. :)

Forest Pooky has been singing, writing songs and performing for nearly 17 years. Born from the French punk rock scene, his commitment to music grew exponentially, and to the point where the man, constantly on the road, has been sometimes referred to as a “Dharma Bum”. Playing his songs wherever, and to whoever is willing to listen from house shows to larger festivals. Forest has shared the stage with Evan Dando (the Lemonheads), Frank Turner, Joey Cape (Lagwagon), Kepi Ghoulie (Groovie Ghoulies), Kevin Seconds (7 Seconds) and Against Me!

For more information, go to: www.forestpooky.com 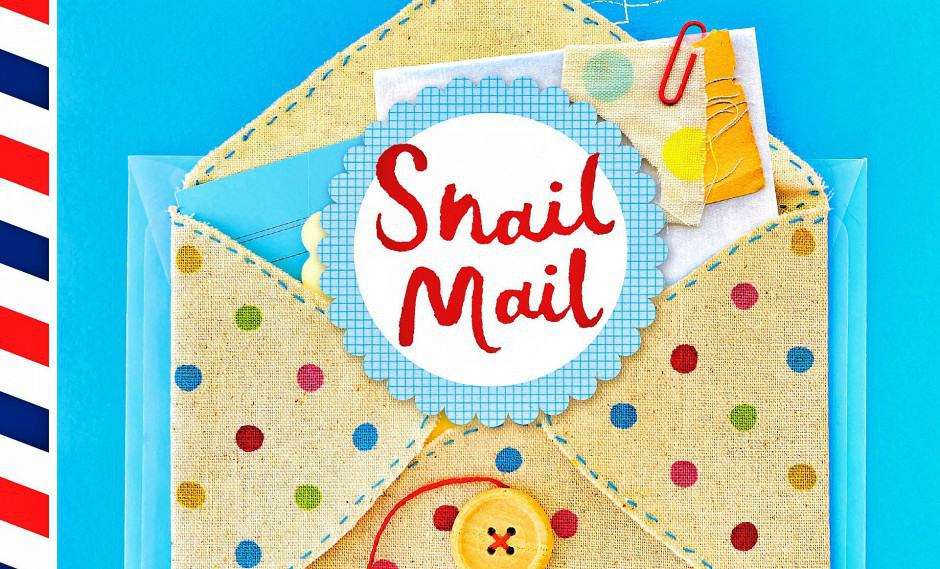