“The most flexible but uncomplicated electronics available” – they must have been kidding! Phase switch, dual sound switch, 6 position varitone switch, power booster switch, booster volume, plus the usual pickup selector switch and volume and tone knobs. And a little trap for the unwary – an inbuilt preamp that doubles the volume with a heavy overdrive sound at the flick of a switch.

However, the B.C. Rich Eagle is actually easy to drive once you become familiar with the switches, and it’s a fine guitar to play.

Bernardo C. Rico, an accomplished Flamenco guitarist, established the B.C. Rich company in Los Angeles in the late sixties. These days B.C. Rich guitars are generally associated with heavy metal bands, and most models are made in Asia. However in the 1970s they were high-end handmade instruments. Joe Perry and Brad Whitford (both of Aerosmith) were notable early users.

I first became interested in B.C. Rich guitars after attending an Alice Cooper concert at Melbourne’s Festival Hall in March 1977. This was part of the Welcome to My Nightmare world tour, and the show featured two great guitarists – Dick Wagner and Steve Hunter. Their duelling lead guitar segment was a highlight of the concert for me, and I was really impressed with the sound from their unusual looking guitars. When I discovered that they were both playing B.C. Rich guitars, I decided to try and get hold of one. I’d seen them advertised in guitar magazines, but had not taken particular interest prior to that concert.

Shortly after this I came across a couple of B.C. Rich Eagle guitars on display in a Fitzroy guitar shop, which had imported them for an industry trade show. I arranged to purchase this one for $1,455. At that time a Gibson Les Paul Custom was retailing in Australia at $995, so the B.C. Rich was an expensive instrument. This Eagle is a 1977 handmade USA model, with maple and koa woods, ebony fingerboard and one piece neck-through-body construction.

I played this guitar a lot, eventually wearing down the bridge pickup with my plectrum, shorting out the pickup winding. I put the guitar aside for many years, but recently took it to guitar tech Phil Bowen at Syndal Music to see what he could do with it. Phil sourced an identical DiMarzio pickup and replaced the failed unit for me, so the guitar is working as new again. I’m now rediscovering the unique sounds and “uncomplicated electronics” of the B.C. Rich Eagle. 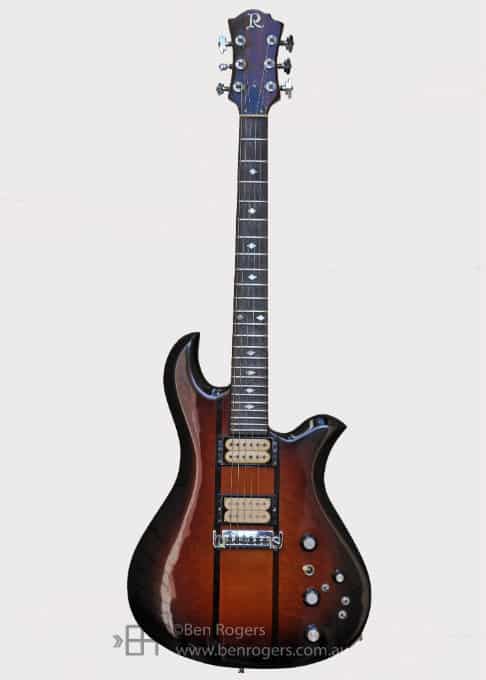 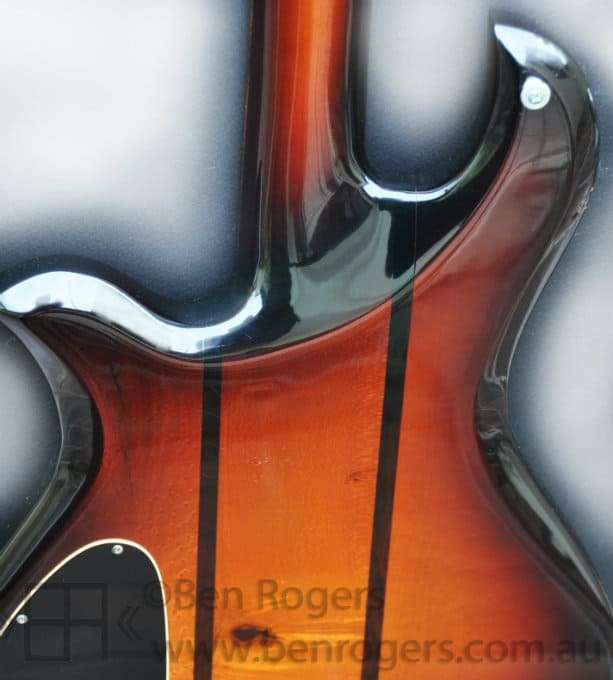 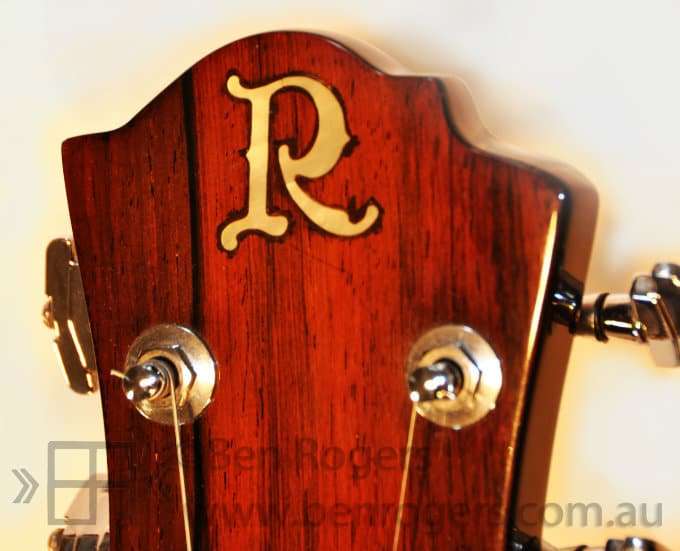 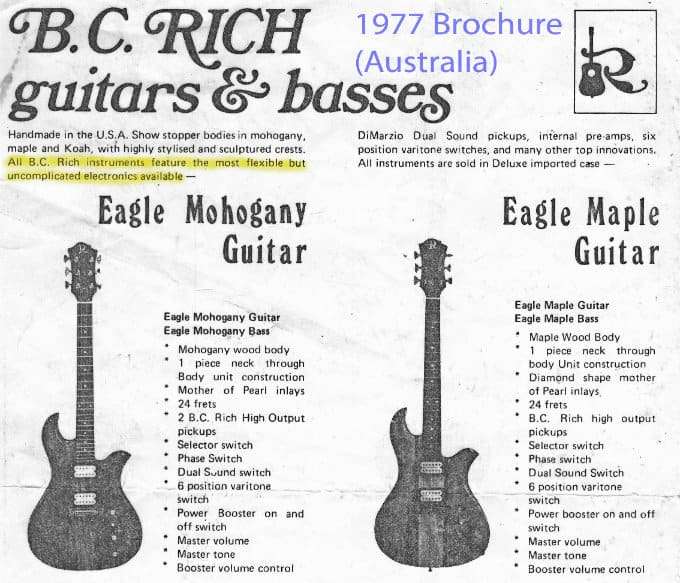 About Ben Rogers 18 Articles
Ben Rogers has played guitar for a long time, and has accumulated an odd assortment of guitars over the years. He plays around Melbourne with Instrumental Asylum – a surf/spy/guitar-noir group, and also with his gypsy-jazz combo The Ben Rogers Trio.
WebsiteFacebookYouTube

1954 Gibson ES125 (Factory order No. X8670-9) I walked into Jackson’s Rare Guitars in Sydney and said “I need a cheap guitar to play through a battery power amp for some ‘acoustic’ jazzy gigs I […]

This amp came out of New Orleans and is a Katrina survivor. I’ve got a lot of sentiment tied to this amp. It belonged to a engineer/producer friend of mine who recently passed away. I […]

Tegan Voltaire, The Voltaire Twins
Country roots, old time, bluegrass, folk, Americana scene Traditional plus :)
Whitetop Mountaineers
My scene is Brunswick. I love it. It provides me with just about everything I need.
About Charlie Marshall
My scene is a Punk-hardcore scene or an underground, minimal electronic scene, something grungy – where everyone is wearing black. That’s my vibe; don’t go out until 11 when all the other vampires come out and go home when the sun comes up at 7. Oh shit. Creatures of the night.
Greg Puciato, Killer Be Killed & Dillinger Escape Plan
I don’t wish to belong to any scene that would have me as a member (with thanks to Groucho Marx).
Bob Spencer, Raw Brit
World/folk. Acoustic and proud of it!
Ilana Cravitz, The London Klezmer Quartet
I’m in with the Out-Crowd
Dave Warner
Yass KFC
Simon, Loon Lake
Bed. Pringles. Whisky. Attenborough doco. Wham.
Marlon Williams
Staying home out of harms way.
Peter Milley, Cairo Club Orchestra
Our gigs have an air of danger and sex. Beautiful women are free to express themselves and are as dangerous as hell. Everybody can have a good time ’cos there’s a lot of love in the room and we just can’t help but stomp out that primeval swamp boogie ooze.
Chris Russell’s Chicken Walk