Warning: Use of undefined constant ĎDISABLE_WP_CRONí - assumed 'ĎDISABLE_WP_CRONí' (this will throw an Error in a future version of PHP) in /home/whatsmys/public_html/wp-config.php on line 36

Warning: Use of undefined constant Ďtrueí - assumed 'Ďtrueí' (this will throw an Error in a future version of PHP) in /home/whatsmys/public_html/wp-config.php on line 36
 Star Scene: Mark Arm - The Monkeywrench, Mudhoney - What's My Scene
News Ticker

Mark Arm‚Äôs scene is as tranquil as his guitar playing is frantic. The guitarist, singer-songwriter states that his ‚Äúscene at the moment is surfing in the cold North West‚ÄĚ so he is excited to maybe catch some sun with his surf when The Monkeywrench tour Australia in November.

The Monkeywrench is the supergroup of the alternative 90s scene. Formed in 1991 after Mark Arm and Steve Turner of the Seattle band Mudhoney met Tim Kerr, the¬†guitarist for Big Boys, Poison 13, Lord High Fixers. They were then joined by Tom Price of Seattle band The U-Men, and Martin Bland, an Australian drummer known for his work with groups like Lubricated Goat, the Primevils, and Bloodloss. For Arm, everything fell into place with The Monkeywrench, and it didn‚Äôt detract from his commitments with Mudhoney. He states: ‚ÄúIt wasn‚Äôt difficult. We were lucky enough at that point to not have to work jobs so we had plenty of time to do both things. I think if I remember correctly Tim sent up a couple of tapes with songs – a couple of which were fully formed, a couple which were just riffs and we had to come up with words and stuff like that.¬†¬† We practised for probably a couple of weeks and then went to the studio really quickly and recorded an album. I don‚Äôt know for sure but that‚Äôs how quickly it felt like it went ‚Äď but that‚Äôs kinda like my compressed memory.‚ÄĚ

‚ÄúThe recording process was similar to the Mudhoney‚Äôs recordings,‚ÄĚ Arm continues. ‚ÄúWe recorded the first Monkeywench record in the same studio that we recorded ‚ÄėEvery Good Boy Deserves Fudge‚Äô so we were familiar with Conrad [Uno] and the way he works and stuff. I think he was sort of used to how laissez-faire Steve and I were. None of us were perfectionists. We liked a little looseness and slop in our music, in our rock and roll.‚ÄĚ

Mudhoney‚Äôs style epitomised what grunge stood for, though Arm doubts the band‚Äôs legendary status. He states that he doesn‚Äôt know that he has ‚Äúinfluenced other bands‚ÄĚ. He states: ‚ÄúKids will discover the same kind of things that I discovered ‚Äď especially things that are a little a lot easier to hear now than they were maybe in the early 80‚Äôs or late 70‚Äôs but a lot of that stuff is just constant. It‚Äôs still just MC5 and Alice Cooper. It will be for mature people, for the next couple of generations. It will impact the people who hear it for the first time and they will just go like: ‚ÄėWhat the fuck is this?‚Äô You know it‚Äôs always going to sound out of time. Most of that stuff was not big when it happened. It wasn‚Äôt in at the time when it came out and it kind of predates punk rock and then if you‚Äôre listening to the radio it‚Äôs just so much more vibrant.‚ÄĚ

Arm‚Äôs enthusiasm for a novice’s discovery of punk rock classics is heartening. For Arm, his influences weren‚Äôt as accessible when he was growing up. He states: ‚ÄúMusic, like rock n roll, was kind banned from the household, not because of like religious reasons, although my parents made me go to church and they went to church too. It was more that my mum was an opera singer and thought classical music was the only kind of music that was worth listening to. So about junior high I was just old enough to kind of flex my muscles a little bit and I was finally allowed to buy records. I pretty much had to play it when they were gone though. You know we had like one stereo in the house and it wasn‚Äôt in my room ‚Äď it was just in the living room. So it was like, ‚ÄėOh good, they‚Äôre doing something tonight. This is great!‚Äô‚ÄĚ

As for Arm‚Äôs impressions of Australia, he states: ‚ÄúI‚Äôve always just had a really great time in Australia – starting with the first time that [Mudhoney] were there. When I was in Green River, I was really into a bunch of bands from Australia and so going to Australia, more than going to Europe, was like the Holy Grail. The music scene there was so much was really exciting and vibrant.; and It was something that I wanted to experience first hand and the fact that we could just go there and play was an added bonus.‚ÄĚ

Arm continues: ‚ÄúPeople in Australia have always been like super great and fun. We always just had really, really, good times there. There isn‚Äôt anything that really stands out except I guess maybe doing like the very first Big Day Out that we did, and being there amongst Nick Cave and the Bad Seeds, Beasts of Bourbon, Sonic Youth, Iggy Pop and¬†Hard Ons with Jerry A from Poison Idea; and just like being this sort of like travelling circus that was kind of amazing and you know the whole time pretty much we were just like: ‚ÄėWhat are we doing here? How did we get here? This is amazing‚Äô.‚ÄĚ

With the first ever Monkeywrench tour, audiences ‚Äúcan just expect to have a great time and enjoy.‚ÄĚ Arm concludes: ‚ÄúI‚Äôm not sure how familiar people are with with Monkeywench. I don‚Äôt know how well all three of our records made it in Australia but, you know, I‚Äôve always felt you‚Äôll find the best nuggets underground.‚ÄĚ

Catch the treasure that is The Monkeywrench on their first ever Australian Tour this November. 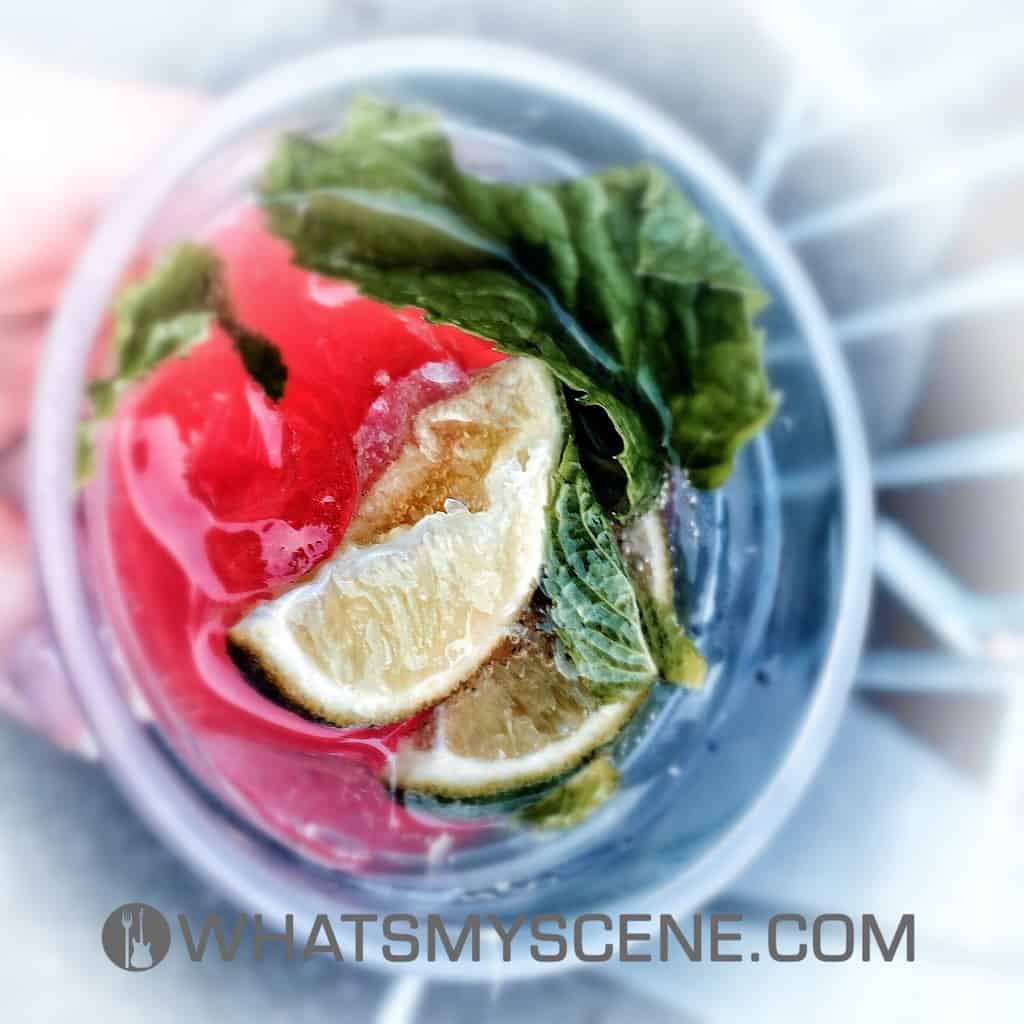