Jess Ribeiro has released her new track ‘Love Is The Score Of Nothing’. Out now via Barely Dressed / Remote Control Records, it’s the first taste of new music in more than 3 years from one of Melbourne’s most beloved and acclaimed musicians.

Premiered yesterday on Double J’s Mornings with Zan, the new single is something of an indie rock banger from Ribeiro, signalling a new sound for an artist whose previous albums explored a kind of intricate folk-noire.

This time round Ribeiro recalls the nonchalant coolness of the great French female vocalists of the 1960’s. Her vocal performance is detached while a delightful jangle of guitars, drums, keys and percussion swirls happily underneath.

Produced by Ben Edwards (Marlon Williams/Julia Jacklin) and recorded as an all-star 3-piece (Dave Mudie of Courtney Barnett fame and Jade Imagine), ‘Love Is the Score Of Nothing’ features lyrics despairing about love at its most nihilistic. This is a song about love – but most definitely not a love Song. 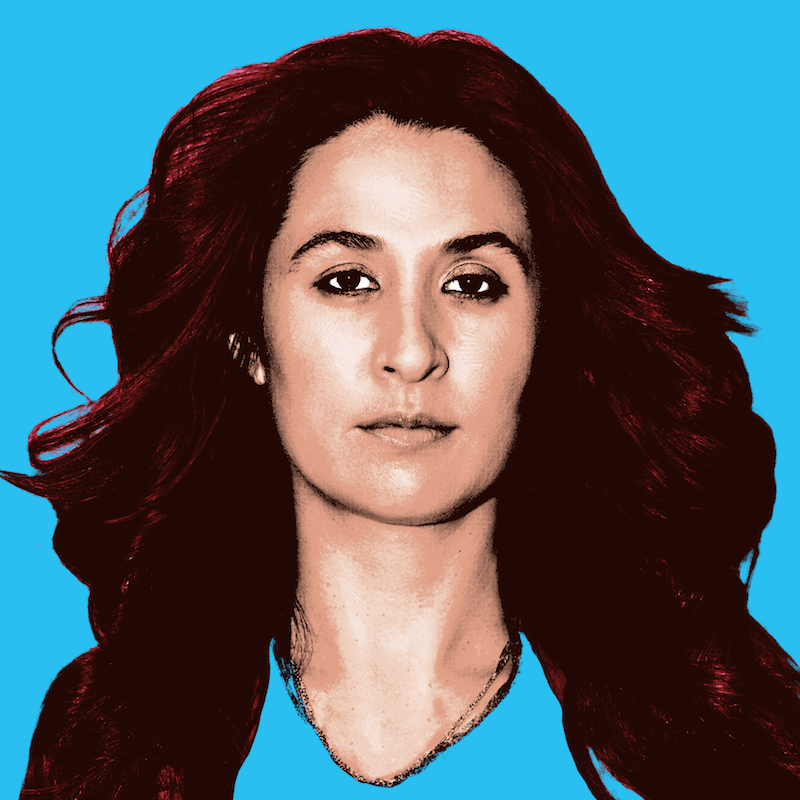 Ribeiro suggests, “Love is like tennis. You win, you lose, you work up a sweat, the game ends. You go home, take a shower then go outside and keep playing.

Also released today is Jess Ribeiro*’s new video for the single, premiered last night on the 405 – directed byNick McKinlay and shot around Collingwood’s famous Ginger Hair Salon. As Ribeiro explains, “Hair stylist Ginger Light is well known for her love of Brigitte Bardot, Jane Birkin, and all things sixties fashion and hair.” As Nick goes on to say “It ended up being a celebration of Ginger’s life, shooting at her salon, in her car, and on her roof. We aspired to reflect her life on film…. with tennis racquets.”

‘Love Is The Score Of Nothing’ is the first music out from Jess Ribeiro since her 2015 triumph *Kill it Yourself*. That album was shortlisted in the top 10 for the Australian Music Prize, received Album of the Week on multiple community radio stations and received impressive reviews across the board. Jess Ribeiro is undoubtedly a shape-shifting musical enigma – to show off her new sound (and new band), she has announced a run of east coast dates in February – details and tickets below.

Purchase / stream ‘Love Is The Score Of Nothing’: https://jess-ribeiro.lnk.to/loveisthescoreofnothingPR

Watch: Jess Ribeiro – ‘Love Is The Score Of Nothing’

Jess Ribeiro – ‘Love Is The Score Of Nothing’ is out now via Barely Dressed Records / Remote Control Records.

Tunes, mates, and honesty. No dickhead policy!
Buddha In A Chocolate Box
World/folk. Acoustic and proud of it!
Ilana Cravitz, The London Klezmer Quartet

Currently its the Yarra River Trail I’m walking along. Generally my scene would be Melbourne. Nothing feels or compares to home.
Simon McConnell, The Delta Riggs
I love being on a little boat near home in South West Victoria with a fishing line in the water, the Sun coming up or going down. I also love walking the streets of Melbourne or Manhattan or many of the beautiful towns and villages of Ireland or anywhere. My partner and my family are central to it all. I also love being in the midst of a great music session, anywhere, anytime, being transported into the soul of the Universe.
Shane Howard
Sitting in the sun, in a nice chair, with a good book.
James Reyne

I like to think that I belong to the head-strong Independent Music Scene – where we – musos and audience and everyone in between – all make gigs/tours, recordings, releases happen for ourselves and work our arses off to keep it going for the rest of our lives – all for the love of Music!
Florelie Escano
I will continue the continuum, singing my Songline.
Kutcha Edwards