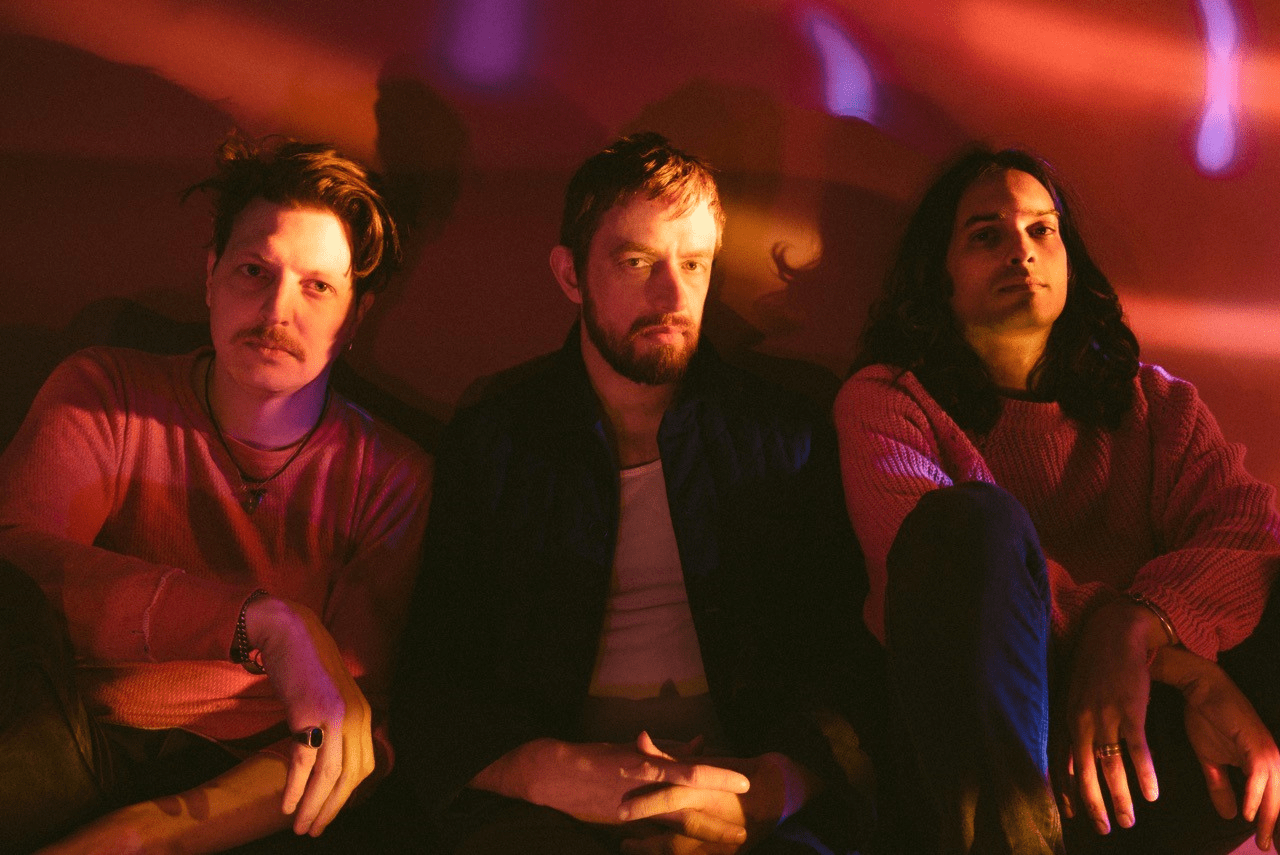 PRESENTED BY DESTROY ALL LINES

ENSIFERUM Path To Glory 2019 Australian Tour You can’t talk about the true greats of folk-inspired melodic death metal without reverent mention of ENSIFERUM, and with their recent album Two Paths they once more affirm their place in the pantheons of […]

Scene News: JOHN GARCIA & THE BAND OF GOLD The Godfather Of Desert Rock Returns To Australia THIS WEEK! Check out the supports!

The voice that spawned an entire genre of imitators, John Garcia kicks off his Australian tour THIS WEEK in Adelaide! SUPPORTS are now locked and loaded! Melbourne fuzz meisters, Don Fernando will be on ALL SHOWS NationwideAdelaide’s doom metal stoners, Dirty Pagans will kick off […]

Australia, you’re pretty fly! Due to huge demand, all Australian dates for THE OFFSPRING headline tour in April sold out within 2 hours! Auckland, there are strictly limited tickets still available with very special guests SUM […]

Act III, Scene VI of King Lear. A tense and gripping scene wherein the ageing king informs his three daughters that they have all been accepted as contestants on Family Feud.
Ben Pobjie, comedian
My scene is at the moment Big Wongs General Tsos Chicken as I get sauce on the keys typing to you :-)
Brian Mackey

I’m in with the Out-Crowd
Dave Warner
My scene is finding any excuse to dance with my 2 year old daughter Ruby.
Matthew Hardy, Comedian

I like to think that I belong to the head-strong Independent Music Scene – where we – musos and audience and everyone in between – all make gigs/tours, recordings, releases happen for ourselves and work our arses off to keep it going for the rest of our lives – all for the love of Music!
Florelie Escano
The dog park’s pretty good. I have a couple of miniature pinchers. And they’re the loves of my life. I take them for walks to the dog park; I’ve got a Harley Davidson I ride around. It’s not too exciting. It used to be sex, drugs and rock n roll; now I walk my dogs.
Stan Lee, The Dickies

Going to the river on sunny afternoons with the blow up dingys and resting your beers on lily pads.
The Frowning Clouds
Fuck the Fucking Scene question! xo
Fuck The Fitzroy Doom Scene

I love being on a little boat near home in South West Victoria with a fishing line in the water, the Sun coming up or going down. I also love walking the streets of Melbourne or Manhattan or many of the beautiful towns and villages of Ireland or anywhere. My partner and my family are central to it all. I also love being in the midst of a great music session, anywhere, anytime, being transported into the soul of the Universe.
Shane Howard
Leadfinger is a very strange band, hard to define, but we are free.
Stew, Leadfinger
Local bands at sticky carpet venues. Vinyl. Social networking. Keeping healthy in order to play full throttle live sets. Loud rehearsals. Good people with creative ideas. PRIMITIVE ROCK.
Jon S Williams of City of Cool

When I’m not working in the studio or doing shows I’m at home with my partner and our baby so I guess they are my scene.
Way of the Eagle
My scene is driving fast cars and shooting guns.
Ace Frehley
Cool small bars with good food, good wine, good company
The Backsliders
Tunes, mates, and honesty. No dickhead policy!
Buddha In A Chocolate Box
Scones, savory, sweet I don’t mind
The Wooden Sky

The car wash scene from Cool Hand Luke will do just fine thank you.
Old Gray Mule
The beach. Tea with gin at your grandparents house. They have the best stories.
Betty & Oswald