“Sometimes when you write songs for an album you have a hard time placing where they should go in the tracklisting, or what would be a good visual representation for them. Other times it’s like the universe opens up its playbook and tells you exactly how every piece fits into this giant puzzle,” Frank says about the new video. “I knew immediately when we finished writing ‘Great Party’ that it needed to be a single off the record and that we needed to make a video for that song. when I wrote the treatment for it I could see the whole thing playing out in my head, and I knew that our friends needed to be cast in it! I saw this weird gathering that you couldn’t tell if it was an AA meeting or the worlds bleakest birthday, and I knew our friend Dani from Surfbort had to be the one to light the fuse that would turn everything on it’s head. I really love this video, it may have turned out even better than I first imagined it. 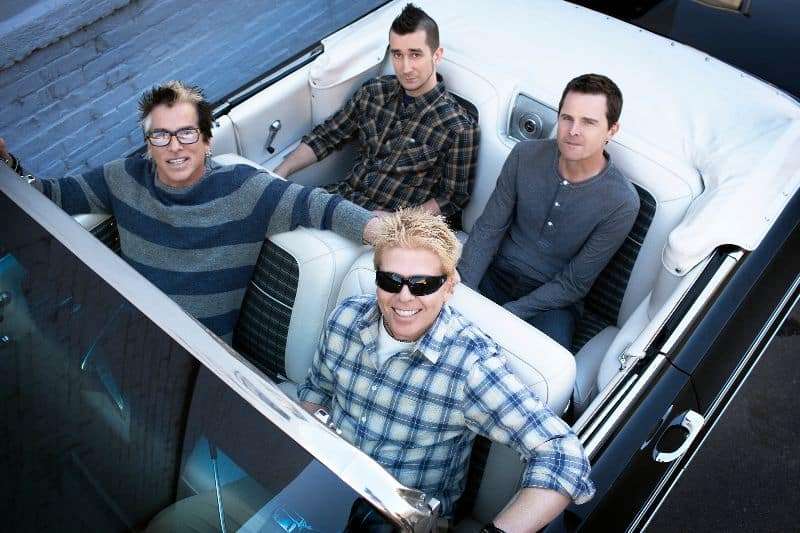 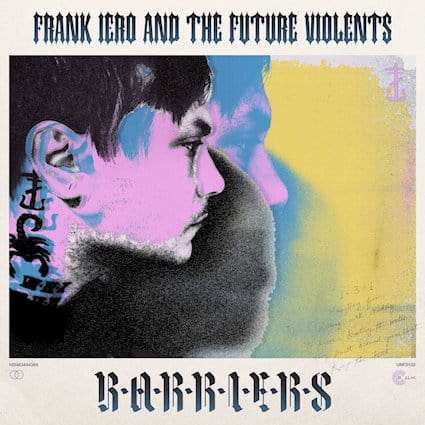 Scene News: Frank Iero And The Future Violents worked with Steve Albini on BARRIERS, to be released via UNFD on May 31st 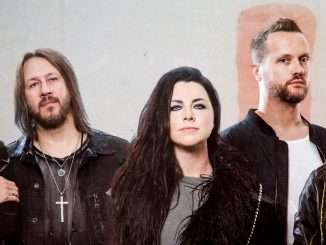 I love being on a little boat near home in South West Victoria with a fishing line in the water, the Sun coming up or going down. I also love walking the streets of Melbourne or Manhattan or many of the beautiful towns and villages of Ireland or anywhere. My partner and my family are central to it all. I also love being in the midst of a great music session, anywhere, anytime, being transported into the soul of the Universe.
Shane Howard
It’s Thonbury. It’s my dreaming. I’ve lived here 30 years and it’s evolved with me. The more I drink wine, the more wine bars appear in the neighbourhood. The more I eat, the more cafes appear in the neighbourhood. Fantastic.
Denise Scott, Comedian

My scene is driving fast cars and shooting guns.
Ace Frehley
When I’m not working in the studio or doing shows I’m at home with my partner and our baby so I guess they are my scene.
Way of the Eagle
I don’t wish to belong to any scene that would have me as a member (with thanks to Groucho Marx).
Bob Spencer, Raw Brit

Tunes, mates, and honesty. No dickhead policy!
Buddha In A Chocolate Box
Cool venues with good beer on tap that don’t mind us getting loud and getting room grooving so hard you feel the floor shaking.
Papa G and The Starcats

Well I’m still looking for my scene, and I think I might have found it. Between the pages of What’s My Scene Magazine.
Dave Faulkner, Hoodoo Gurus
“Malcolm Hill is a lifetime member of the Melbourne Music Mafia and part of the ratpack of post punk Melbourne artists who have been keepin’ it real across diverse art forms for thirty years.”
Malcolm Hill