One of the world’s most exciting and progressive experimental music festivals – Unsound – will return to Adelaide on 16-19 November.

From Krakow to New York, London and Toronto, Unsound Adelaide is the first major international festival exclusive to Adelaide since WOMADelaide.

The ground-breaking and globally recognised event will not just bring experimental and underground music to venues such as The Thebarton Theatre, the program has also been expanded to feature a talks program presented by The Bob Hawke Prime Ministerial Centre, UniSA and a major sound art installation at the Adelaide Botanic Gardens.

“The artistic success and massive popularity of Unsound was a personal highlight of my four Adelaide Festivals. I am therefore delighted to be able to bring Unsound back as a stand-alone, fully-fledged festival in its own right. It really is back by popular demand.

“Unsound is a major new addition to the Australian arts landscape and unlike anything currently on offer.

“The line-up is truly amazing – I can’t wait to share the full thing very soon! I know the Unsound audience in Australia is going to love it.”

Unsound Adelaide’s full line-up will be announced in the coming weeks.

Unsound Adelaide previously appeared as a themed concert series presented as part of the Adelaide Festival between 2013 and 2016, where it was a massive critical and public success.

Unsound Adelaide is supported by the State Government’s Live Music Events Fund and the Department of Premier and Cabinet.

Presenting partners will include the Thebarton Theatre, The Bob Hawke Prime Ministerial Centre, UniSA and the Botanic Gardens and State Herbarium. 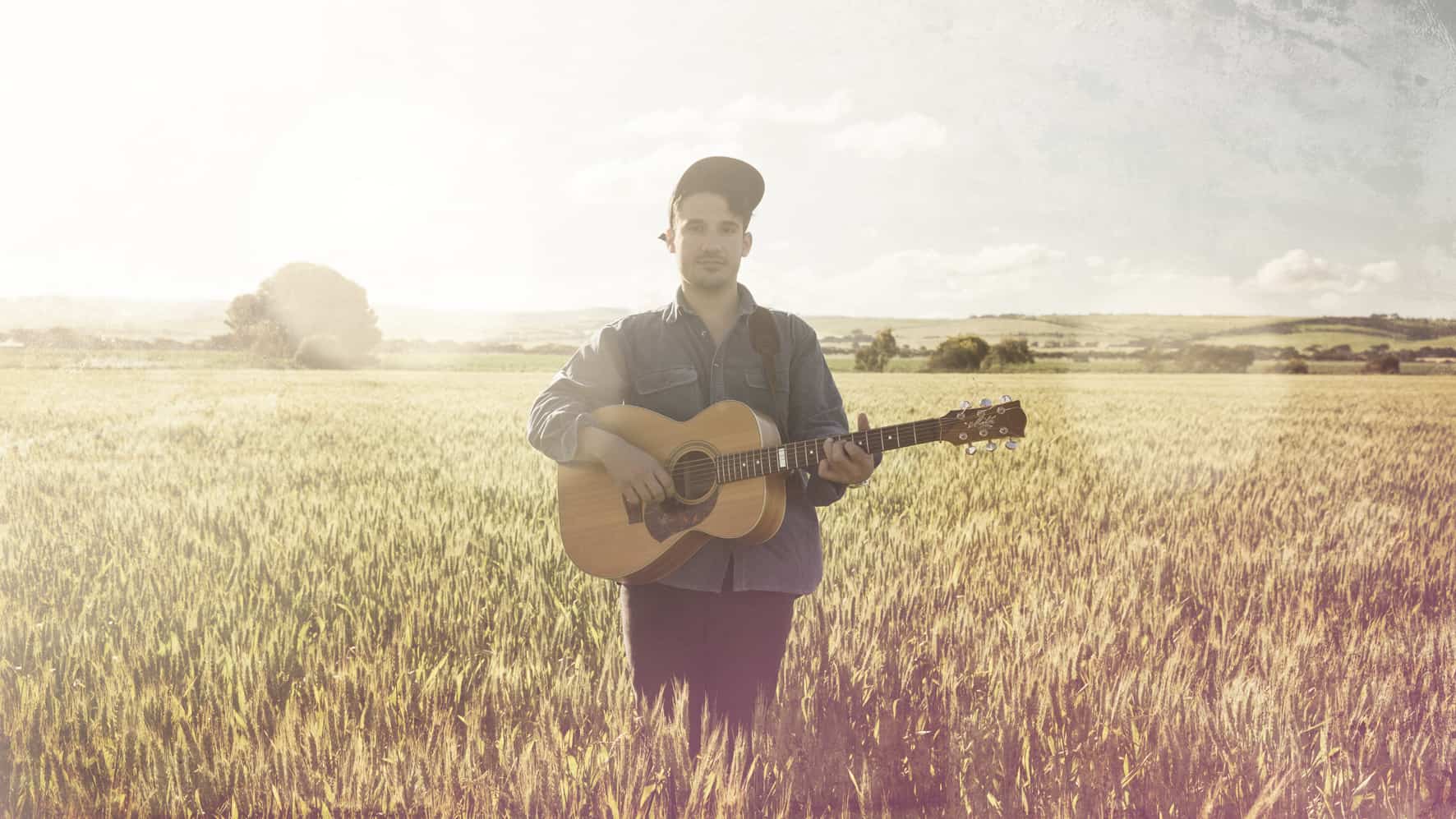 I love being on a little boat near home in South West Victoria with a fishing line in the water, the Sun coming up or going down. I also love walking the streets of Melbourne or Manhattan or many of the beautiful towns and villages of Ireland or anywhere. My partner and my family are central to it all. I also love being in the midst of a great music session, anywhere, anytime, being transported into the soul of the Universe.
Shane Howard
The beach. Tea with gin at your grandparents house. They have the best stories.
Betty & Oswald

Flanelette pyjama pants.
Timberwolf
Right now it’s a room with no lights on. An unmade bed. A laptop with 9% battery and a mosquito that just refuses to die.
Dave Larkin, Dallas Crane
My scene is driving fast cars and shooting guns.
Ace Frehley
Quirky cabaret bars that serve a mean G&T and boast a stellar cocktail list..which is why you’ll always find me returning to The Butterfly Club! I also love the buzz of a Fringe or Cabaret Festival, or a smart Opening Night. Any excuse for a dress up, really!
Amelia Ryan, Lady Liberty

I’m in with the Out-Crowd
Dave Warner
Obviously to create music. My family. I love driving my Ferraris.
Yngwie Malmsteen

I like to think that I belong to the head-strong Independent Music Scene – where we – musos and audience and everyone in between – all make gigs/tours, recordings, releases happen for ourselves and work our arses off to keep it going for the rest of our lives – all for the love of Music!
Florelie Escano
Currently its the Yarra River Trail I’m walking along. Generally my scene would be Melbourne. Nothing feels or compares to home.
Simon McConnell, The Delta Riggs
My scene is Brunswick. I love it. It provides me with just about everything I need.
About Charlie Marshall

Cool small bars with good food, good wine, good company
The Backsliders
No set scene. We have played with a variety of bands from King Parrot to The Datsuns. Offer us a show and give us a try!
Los Hombres Del Diablo

Going to the river on sunny afternoons with the blow up dingys and resting your beers on lily pads.
The Frowning Clouds
The dog park’s pretty good. I have a couple of miniature pinchers. And they’re the loves of my life. I take them for walks to the dog park; I’ve got a Harley Davidson I ride around. It’s not too exciting. It used to be sex, drugs and rock n roll; now I walk my dogs.
Stan Lee, The Dickies