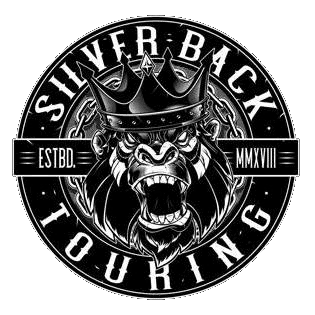 Kicking off in 2022, UNCAGED is a new rock festival experience with a diversely curated line up of hard rock, punk, metal and more.

The initial offering will be an all Australian and Kiwi affair and will play out in some of Australia’s best known festival spaces.

Head of Silverback Touring, Danny Bazzi says of the festival, “the time was right to introduce a new summer festival, one which will appeal to a wide cross section of rock fans”.

The first artist announcement is anticipated on Wednesday 22 September.

More to be revealed shortly! 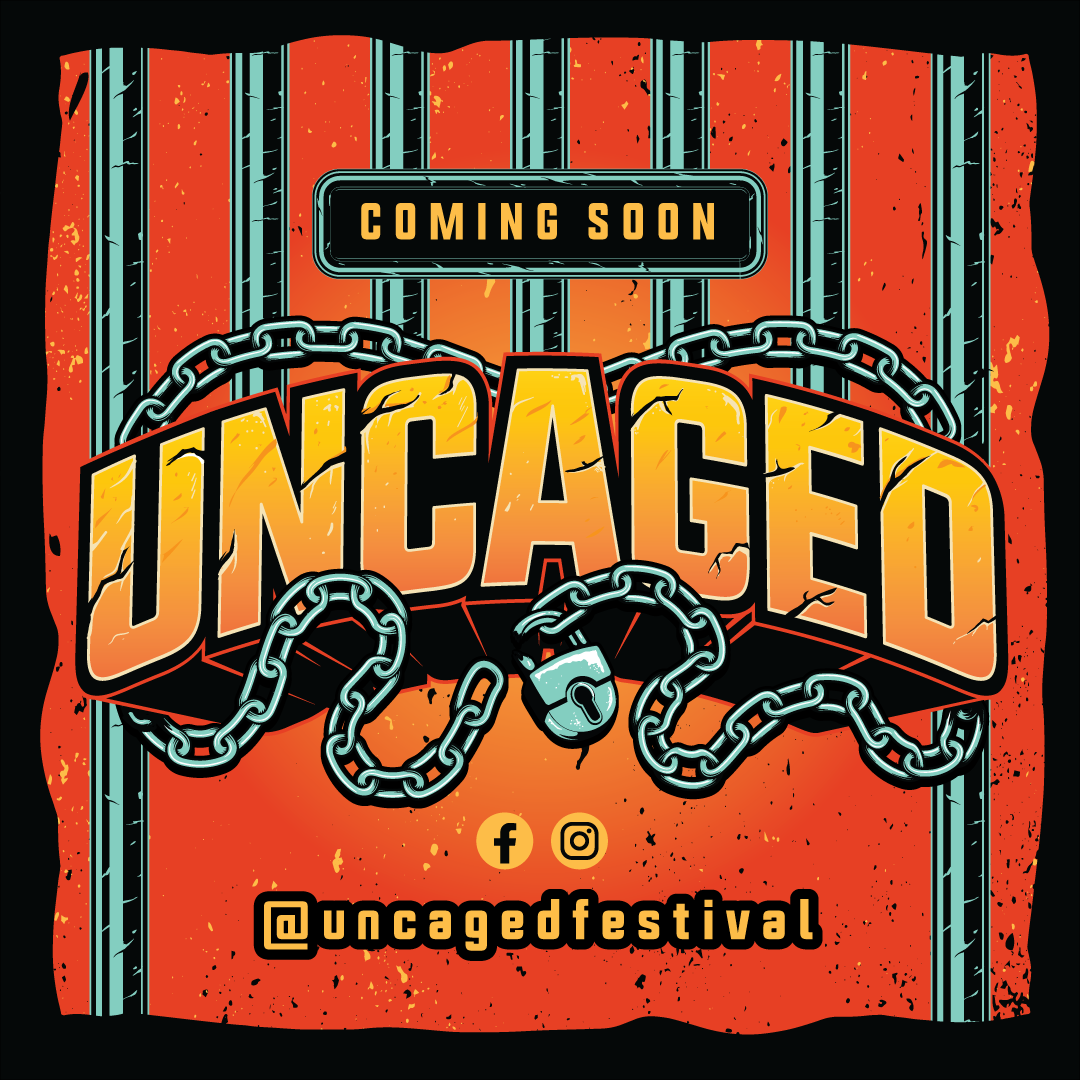 About Mary Boukouvalas 1362 Articles
Mary is a photographer and a writer, specialising in music. She runs Rocklust.com where she endeavours to capture the passion of music in her photos whether it's live music photography, promotional band photos or portraits. She has photographed The Rolling Stones, KISS, Iggy Pop, AC/DC, Patti Smith, Joe Strummer, PULP, The Cult, The Damned, The Cure, Ian Brown, Interpol, MUDHONEY, The MELVINS, The Living End, Foo Fighters, Smashing Pumpkins, Rage Against The Machine, The Stone Roses –just to name a few - in Australia, USA, Europe and the Middle East. Her work has been published in Beat magazine, Rolling Stone magazine, Triple J magazine, The Age Newspaper, The Herald Sun, The Australian, Neos Kosmos, blistering.com, theaureview.com, noise11.com, music-news.com. She has a permanent photographic exhibition at The Corner Hotel in Richmond, Victoria Australia.
Website Facebook Twitter YouTube

Q&A Tell us a little bit about your previous musical projects, why you began this one, and how you chose the name. As well as doing Brat Farrar, I’m still playing in Digger and The […]

ASH are visiting our shores again this March. Here’s a Throwback Thursday to 2004 with an interview by Mary Boukouvalas with singer/songwriter/guitarist Tim Wheeler. Tim Wheeler’s discussion on Pixies, goblins and VB causes the meltdown of […]

Article by Mary Boukouvalas Lindsay Schoolcraft’s scene is simple. “I do what I want,” she states categorically. I stole that from Cartman in Southpark. That is my thing. Everyone knows me by that. I do […]

Going to the river on sunny afternoons with the blow up dingys and resting your beers on lily pads.
The Frowning Clouds
All the kids who weren’t cool at school and still aren’t. Those people who didn’t manage to become awesome artists and uber hip performers. The raggy dolls who never found a way to make their raggy doll-ness work for them.
Jonathon Duffy

The car wash scene from Cool Hand Luke will do just fine thank you.
Old Gray Mule
World/folk. Acoustic and proud of it!
Ilana Cravitz, The London Klezmer Quartet

I’m in with the Out-Crowd
Dave Warner
Right now it’s a room with no lights on. An unmade bed. A laptop with 9% battery and a mosquito that just refuses to die.
Dave Larkin, Dallas Crane
Hot, hot lovers
Luke Monks, Gay Paris

I like to think that I belong to the head-strong Independent Music Scene – where we – musos and audience and everyone in between – all make gigs/tours, recordings, releases happen for ourselves and work our arses off to keep it going for the rest of our lives – all for the love of Music!
Florelie Escano
Quirky cabaret bars that serve a mean G&T and boast a stellar cocktail list..which is why you’ll always find me returning to The Butterfly Club! I also love the buzz of a Fringe or Cabaret Festival, or a smart Opening Night. Any excuse for a dress up, really!
Amelia Ryan, Lady Liberty

Leadfinger is a very strange band, hard to define, but we are free.
Stew, Leadfinger
When I’m not working in the studio or doing shows I’m at home with my partner and our baby so I guess they are my scene.
Way of the Eagle
Yass KFC
Simon, Loon Lake

Act III, Scene VI of King Lear. A tense and gripping scene wherein the ageing king informs his three daughters that they have all been accepted as contestants on Family Feud.
Ben Pobjie, comedian
I love being on a little boat near home in South West Victoria with a fishing line in the water, the Sun coming up or going down. I also love walking the streets of Melbourne or Manhattan or many of the beautiful towns and villages of Ireland or anywhere. My partner and my family are central to it all. I also love being in the midst of a great music session, anywhere, anytime, being transported into the soul of the Universe.
Shane Howard
Our gigs have an air of danger and sex. Beautiful women are free to express themselves and are as dangerous as hell. Everybody can have a good time ’cos there’s a lot of love in the room and we just can’t help but stomp out that primeval swamp boogie ooze.
Chris Russell’s Chicken Walk

Well I’m still looking for my scene, and I think I might have found it. Between the pages of What’s My Scene Magazine.
Dave Faulkner, Hoodoo Gurus
My scene is finding any excuse to dance with my 2 year old daughter Ruby.
Matthew Hardy, Comedian