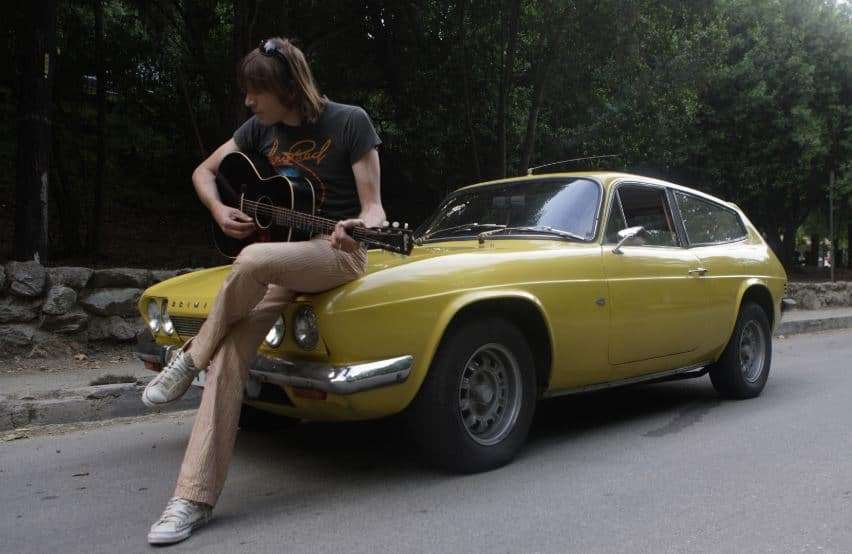 Beloved alt-rockers The Lemonheads return to Australia this December and today Handsome Tours  announce the tour supports. Special guests for the tour are The Restless Age with local supports in each city.Since they were formed in Boston, Mass, in 1986 by Evan Dando, the family tree of The Lemonheads has many twisted tentacles and tangential branches, and a host of one-liners etched into its bark. Anyone could be a Lemonhead but for how long who knows? Leastways they’ll be shoulder-to-shoulder with Evan throwing discordant chords against alt-country-tinged melodies, playing that light and dark card. Through their ranks passed Descendents, Blake Babies, Dinosaur Jr. and members of Fuzzy.In 2019, The Lemonheads returned with “Varshons 2”, their tenth studio album. Evan is at the helm with producer Matthew Cullen also on guitar and siren, Come and Codeine’s Chris Brakow supplying guitar and Willy Mason and Nina Violet sitting in. It’s another mixtape in a different kitchen placing the oddball and the unsung next to The Eagles and Nick Cave. Where else could you hear the music of Tom Morgan’s short-lived Givegoods, English curmudgeons The Bevis Frond and Lucinda Williams so seamlessly joined at the hip?The Lemonheads will be making stops in Fremantle, Adelaide, Sydney, Brisbane, Melbourne, as well as appearing at this year’s Fairgrounds Festival in Berry.

“Dando is still able to make his old songs shine…and other people’s, for that matter.” Counteract

L7 Release New Album ’Scatter The Rats’ Friday 3rd May  on Joan Jett’s Blackheart Records   The first L7 album in 20 years, Scatter the Rats embodies everything that made the band so iconic in […]

“Standing here watching this perfect jukebox band you are reminded by just how many great songs The Undertones have, every riff, every vocal line, every moment drips in pop perfection and the thrill of two […]

Scene News: Allah-Las (US) announce their first Australian Tour this May

Strange Yonder and Contrary announce a 2nd Melbourne show for LA’s treasured melancholic garage rock band, the Allah–Las. After selling out their first Melbourne show within just 3 days, fans have shown that they have been […]

The car wash scene from Cool Hand Luke will do just fine thank you.
Old Gray Mule
Our scene is in the city of Bath, a small city with a very big musical identity, we play the British festivals and I am also in the ’choirs scene’. We are also in other bands for fun, music all the way, roll on summer!
Su Hart, Baka Beyond
Ep. 1 Series 3 of BBC’s ’Sherlock’ where Sherlock bungee jumps through a window and kisses Molly Hooper.
Miss Adelaide Everheart from Early Burley Burlesque
It’s a delirium, really, but I like to live like this.
Hugo Race
Deep 70s disco, wonky synths, shady lyrics, fairy lights and cheap wine.