The Hollerin Sluggers‘ second album in as many years, “Gypsy Mojo,” is an exciting new release that builds on the foundation of their first release, “The Promised Land,” Within the first month, “The Promised Land” placed on the Amrap Chart at #6 and theAustralian Blues n Roots Chart at #16. Receiving national airplay in such a short time inspired them to offer the listeners more of who they are.

The Sluggers stepped up to the plate and delivered a fine mix of tunes that take you in and out of the swamp to New Orleans and everywhere in between. Featuring for the first time Tim Cramer on bass, the trio have put their heart and soul into serving up a 13 track rock n blues feast, filled with even more of Andy’s harmonica intertwined with Owen’s outstanding vocals and guitar prowess. Venturing briefly into political waters then returning to heartfelt lyrics of everyday life as seen through the lens of the trio.

“Many might aspire to such a recording, but they would have had to be highly disciplined and dedicated musos to come out with anything like this. This is an album of musical intuitiveness and not one of contrivance, there’s no filler here whatsoever, just good ol’ blues infused rock. Grab this album while you can and in years to come you can tell your grandchildren how real music sounded!” – Tony Bates, Uncut and Unsigned 3MDR.com 97.1 FM
Get their first album, “The Promised Land,” here.
Connect with the band: Website  Facebook  Twitter 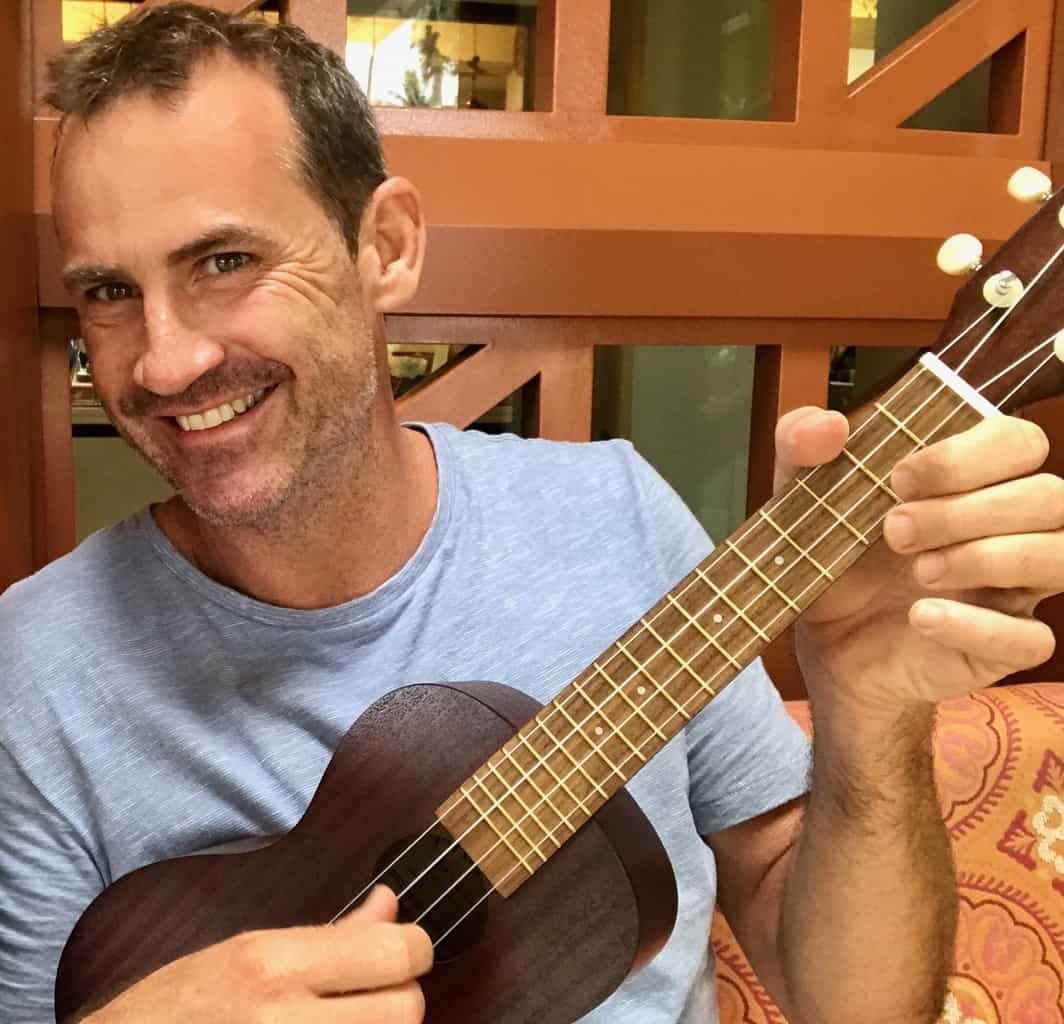 I love being on a little boat near home in South West Victoria with a fishing line in the water, the Sun coming up or going down. I also love walking the streets of Melbourne or Manhattan or many of the beautiful towns and villages of Ireland or anywhere. My partner and my family are central to it all. I also love being in the midst of a great music session, anywhere, anytime, being transported into the soul of the Universe.
Shane Howard
Right now it’s a room with no lights on. An unmade bed. A laptop with 9% battery and a mosquito that just refuses to die.
Dave Larkin, Dallas Crane
Aside from music and everything creative, I love open-mind people, unexpected humour, seeing the world and nature, riding my bicycle, playing billiards. I’m also a fan of coffee, whiskey and most things vintage.
Jessica Stuart Few

Well I’m still looking for my scene, and I think I might have found it. Between the pages of What’s My Scene Magazine.
Dave Faulkner, Hoodoo Gurus
Going to the river on sunny afternoons with the blow up dingys and resting your beers on lily pads.
The Frowning Clouds
Rock’n’Roll
About Heels on Decks

Act III, Scene VI of King Lear. A tense and gripping scene wherein the ageing king informs his three daughters that they have all been accepted as contestants on Family Feud.
Ben Pobjie, comedian
Tunes, mates, and honesty. No dickhead policy!
Buddha In A Chocolate Box
Our gigs have an air of danger and sex. Beautiful women are free to express themselves and are as dangerous as hell. Everybody can have a good time ’cos there’s a lot of love in the room and we just can’t help but stomp out that primeval swamp boogie ooze.
Chris Russell’s Chicken Walk

I like to think that I belong to the head-strong Independent Music Scene – where we – musos and audience and everyone in between – all make gigs/tours, recordings, releases happen for ourselves and work our arses off to keep it going for the rest of our lives – all for the love of Music!
Florelie Escano
Cool small bars with good food, good wine, good company
The Backsliders
“Malcolm Hill is a lifetime member of the Melbourne Music Mafia and part of the ratpack of post punk Melbourne artists who have been keepin’ it real across diverse art forms for thirty years.”
Malcolm Hill

Leadfinger is a very strange band, hard to define, but we are free.
Stew, Leadfinger
Cool venues with good beer on tap that don’t mind us getting loud and getting room grooving so hard you feel the floor shaking.
Papa G and The Starcats