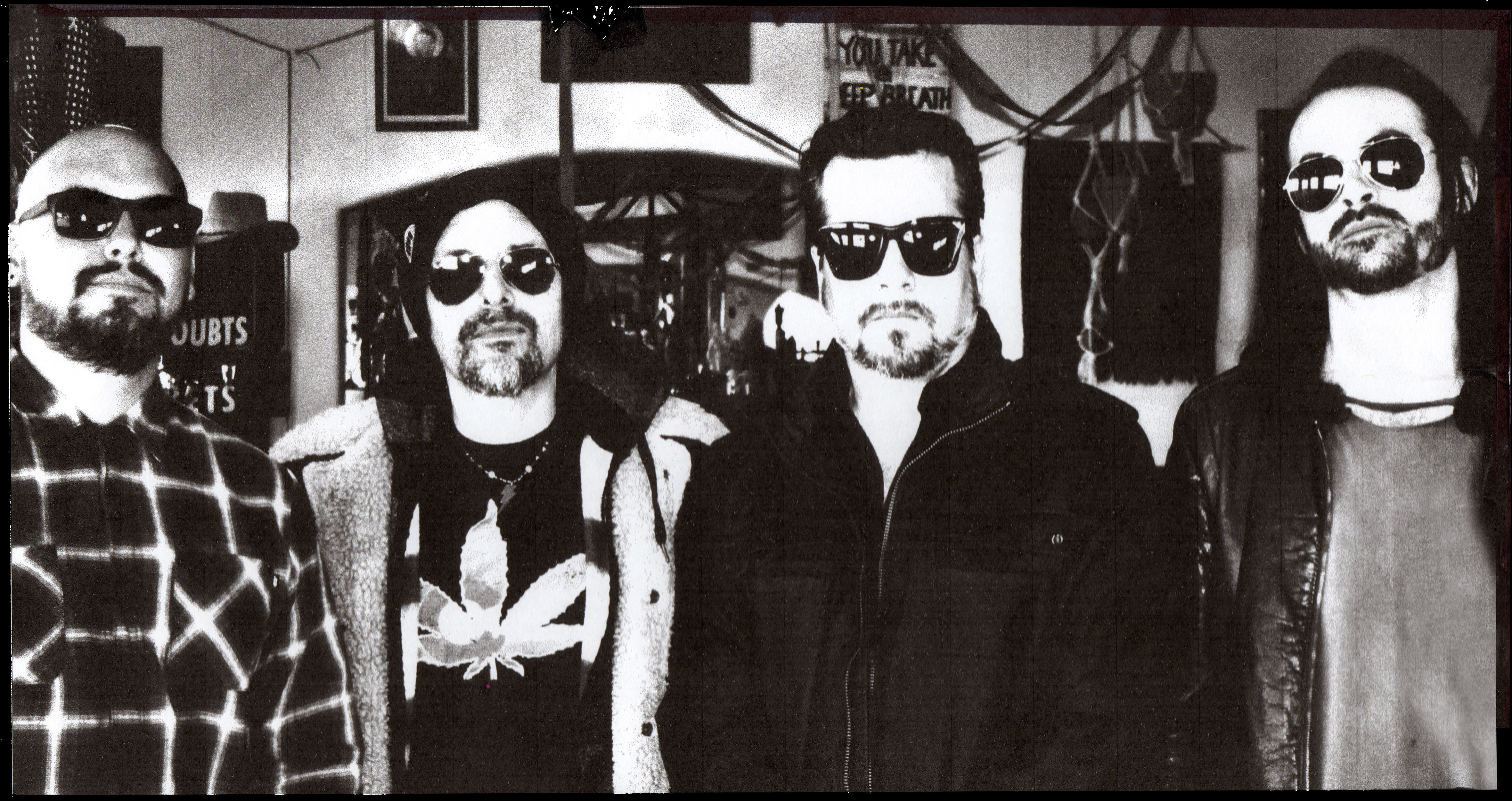 The voice that spawned an entire genre of imitators, John Garcia, is returning to Australia in January 2020.

Over the last two-plus decades, Garcia has set the standard for the sound of the California desert. His work in genre-progenitors Kyuss speaks for itself; loudly, and with much fuzz, as do subsequent desert rock institutions he formed such as  Vista Chino, Unida, Slo Burn and Hermano.

His contribution to the legacy of rock n roll is relentless, not historical.

Now, together with The Band Of Gold, John Garcia is returning to satiate his eager Australian fans with songs from their latest, self titled record.

Featuring tracks like the rather relaxed Space Vato the album starts off a desertfest second to none that melts down a whole subgenre to its core with groovers like My Everything,Cheyletiella and Sturm-and-Drang-y Popcorn (Hit Me When You Can). Hypnotic closer Softer Side releases you back into reality…

Close your eyes and just imagine cruising down Route 66 in a Mustang Convertible. It’s just turned from dusk to night and there is nothing but the cool breeze, a lonely road and a coyote howling at the moon that’s illuminated with a map of the cosmos within it.

Now open your eyes…welcome to the world of John Garcia. 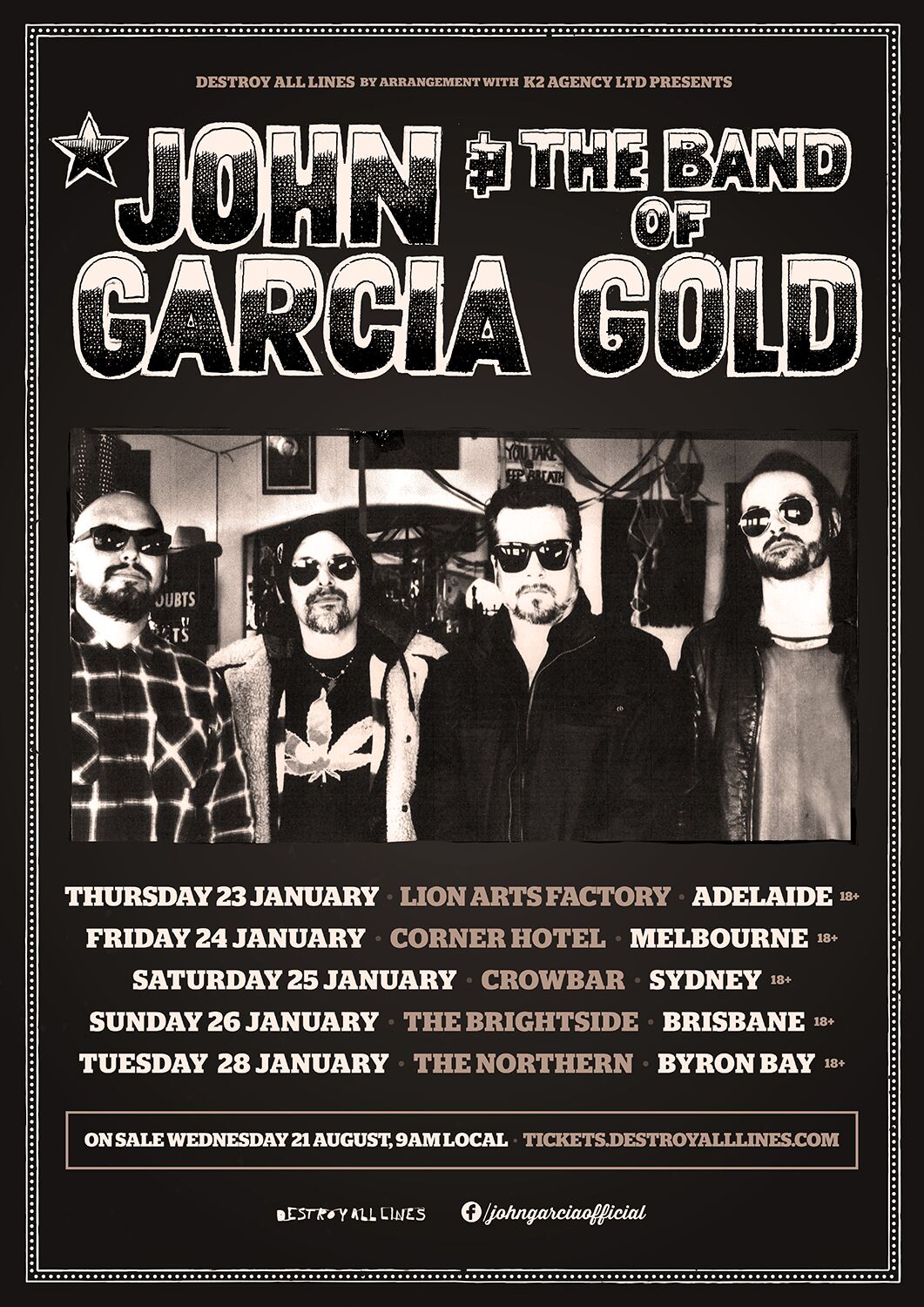 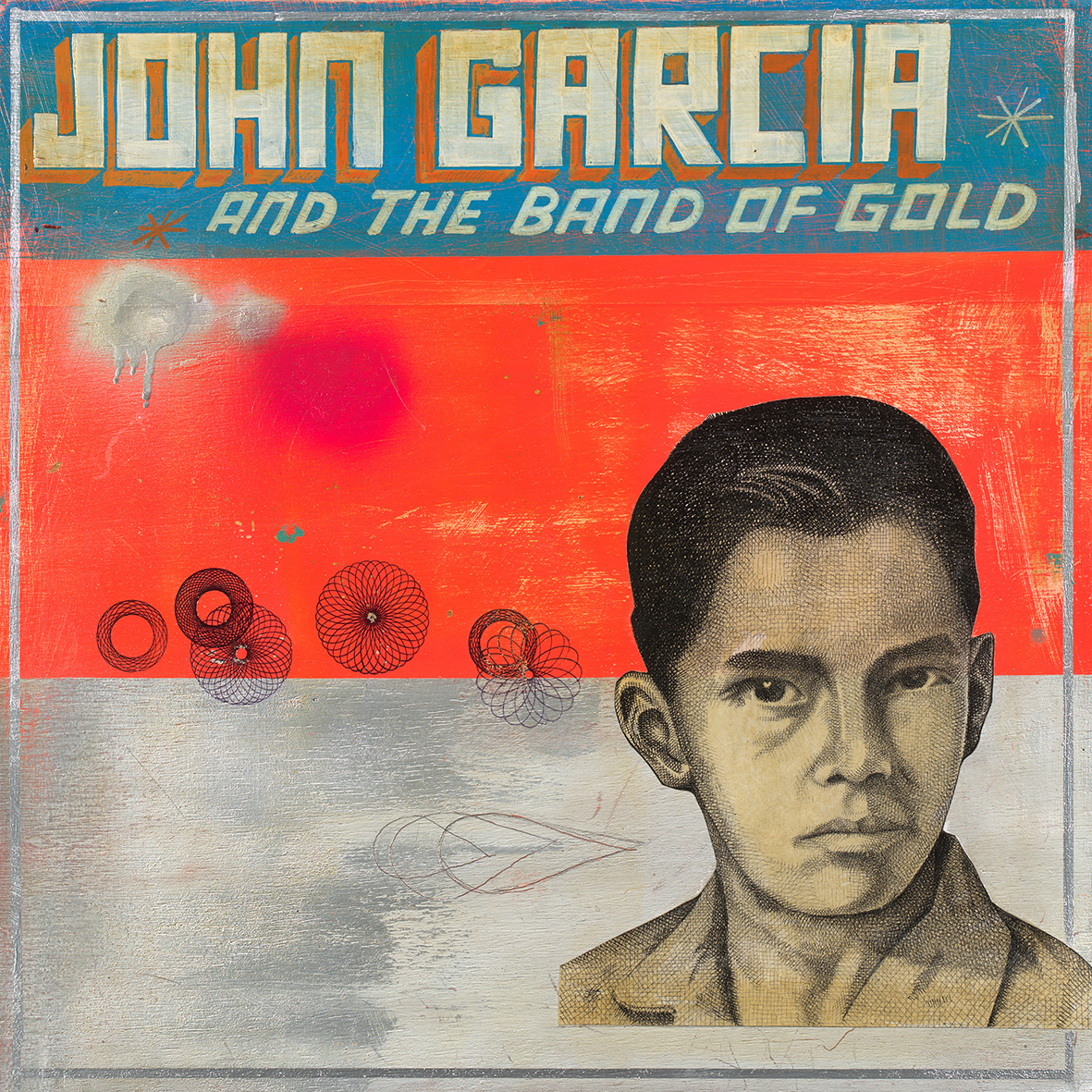 John Garcia And The Band Of Gold is out now
smarturl.it/JGAndThe

The 2018 line up of Progfest will be the strongest yet with Norway’s LEPROUS confirmed to headline all 3 Progfest festivals, plus headline their own sideshows in Perth and Adelaide!
Some of Australia’s finest acts including: Voyager, AlithiA, Orsome Welles, Meniscus and Dyssidia were confirmed for Progfest as part of the first round announcement. […]

Going to the river on sunny afternoons with the blow up dingys and resting your beers on lily pads.
The Frowning Clouds
The car wash scene from Cool Hand Luke will do just fine thank you.
Old Gray Mule
My family, my friends, my home.
Cory Putman, Norma Jean

Well I’m still looking for my scene, and I think I might have found it. Between the pages of What’s My Scene Magazine.
Dave Faulkner, Hoodoo Gurus
Yass KFC
Simon, Loon Lake

My scene is driving fast cars and shooting guns.
Ace Frehley
Right now it’s a room with no lights on. An unmade bed. A laptop with 9% battery and a mosquito that just refuses to die.
Dave Larkin, Dallas Crane
My scene is finding any excuse to dance with my 2 year old daughter Ruby.
Matthew Hardy, Comedian

Flanelette pyjama pants.
Timberwolf
“Malcolm Hill is a lifetime member of the Melbourne Music Mafia and part of the ratpack of post punk Melbourne artists who have been keepin’ it real across diverse art forms for thirty years.”
Malcolm Hill