After a 13 year hiatus ARIA nominated, Australian metal outfit SUPERHEIST are back and one thing is for sure, they are here to RAISE HELL.

The band who have achieved gold record status and previously toured with rap god EMINEM are coming in hot. Superheist have delivered a heavy hitting and uncompromising AAA Side in a brazen display of what is arguably the band’s best work to date.  Kicking off with ‘RAISE HELL’ a hectic four minutes of in your face, thought provoking nu metal. Followed by ‘GOT THE BOUNCE’ an explosive mix of Wu Tang meets Messhuga perfectly walking the line of Hip Hop and Metal.  Last but very not least ‘FULLY LOADED’, a punchy and to the point track showcasing Ox’s versatile and powerful vocals.

In it’s history Superheist has seen a slew of famous faces, but the current line up is your ultimate rock n roll fantasy league. Enter Ezekiel Ox of FULL SCALE and MAMMAL fame, John Sankey of THE DEVIL YOU KNOW and DEVOLVED complimented by returning bassist Si Durrant IN:EXTREMIS and ACID WOLF Keir Gotcher INSOLENCE and SNOT on second guitar and of course Superheist stalwart and founding member dw Norton.

Accompanying the AAA side release, Superheist have dropped an explosive  video for RAISE HELL urging you to unleash the  fire within.  Shot using drone technology on Victoria’s Mornington Peninsula the video encapsulates the band’s core values and indomitable spirit.

‘Raise Hell’ triple-A side is out now. For more information, visit: superheist.com.au 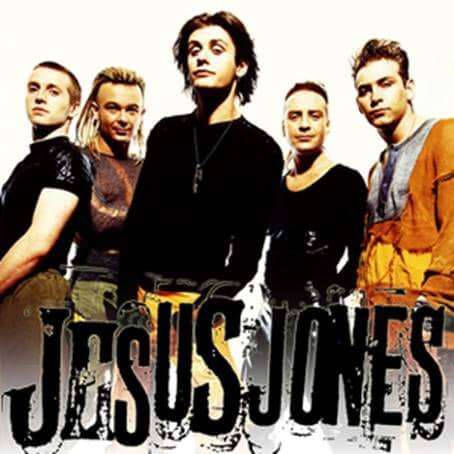 Act III, Scene VI of King Lear. A tense and gripping scene wherein the ageing king informs his three daughters that they have all been accepted as contestants on Family Feud.
Ben Pobjie, comedian
Art is my scene. No labels, restrictions or judgement. I love art in all it’s varied glory.
The Last 5 Queers

Well I’m still looking for my scene, and I think I might have found it. Between the pages of What’s My Scene Magazine.
Dave Faulkner, Hoodoo Gurus
The car wash scene from Cool Hand Luke will do just fine thank you.
Old Gray Mule
That’s a hard one, although I do love anything electronic with an indie-pop feel!
Franki

Right now it’s a room with no lights on. An unmade bed. A laptop with 9% battery and a mosquito that just refuses to die.
Dave Larkin, Dallas Crane
It’s beards.
Nathaniel Beard, The Beards

Tunes, mates, and honesty. No dickhead policy!
Buddha In A Chocolate Box
I’m in with the Out-Crowd
Dave Warner
Flanelette pyjama pants.
Timberwolf
Any scene with Al Swearangen & Mr. Wu from the show Deadwood ;)
Mathas