Long time pals* Ceres *toured Australia with The Smith Street Band in 2017 and collaborated with Wil Wagner on recent single ‘Stretch Ur Skin’, and March will see the two bands reunited at Pool House Party.

Nomadic pop/punk logomaniac *Bec Sandridge* is also headed along for the
ride. Sandridge recently released her new, unapologetic, single ‘I’ll Never
Want A BF’ and with more new music on the way expect big things from her in
2018. 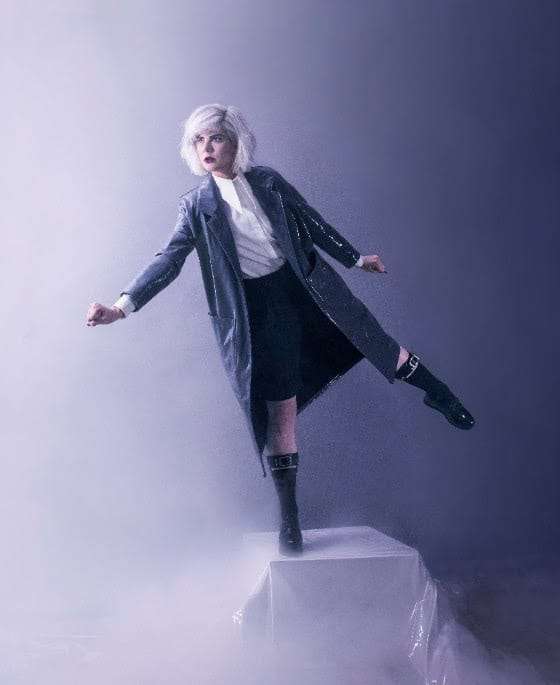 Kicking off 2018 in a big way, *WAAX* are supporting Fall Out Boy on their
stadium tour, before heading to Melbourne for Pool House Party!

Fusing together traditional Yolngu Matha language, culture hip hop and epic
dance moves,* Baker Boy *is also headed to the Velodrome after wrapping up
a support spot with 50 Cent (Huge!).

They sprung on to the scene in 2017 with their debut single ‘Headwreck’ and
since then Melbourne’s *Press Club* have been touring constantly and played
some of Australia’s best festivals, and we’re stoked to have them join us
on Pool House Party.

*The Sugarcanes*, fronted by Lucy Wilson (who you will also catch on stage
with The Smith Street Band) call themselves a love band, they’ll bring the
low down take on southern soul to the party.

And rounding out the epic first announce are *Antonia & The Lazy Susans*.
Since the release of their debut EP only a few months ago they have toured
Australia with AJJ (fka Andrew Jackson Jihad) and toured nationally with
the Sad Grrls Fest.

Stay tuned for another announcement coming soon! Tickets are on sale now.
Whilst there is no pool there will be rides, your favourite food trucks and
non stop music all day.

Currently its the Yarra River Trail I’m walking along. Generally my scene would be Melbourne. Nothing feels or compares to home.
Simon McConnell, The Delta Riggs
I’m in with the Out-Crowd
Dave Warner
Deep 70s disco, wonky synths, shady lyrics, fairy lights and cheap wine.

Going to the river on sunny afternoons with the blow up dingys and resting your beers on lily pads.
The Frowning Clouds
Alice likes the Google. Sime likes taxidermy. It’s a pretty happening scene.
Sweet Jean

When I’m not working in the studio or doing shows I’m at home with my partner and our baby so I guess they are my scene.
Way of the Eagle
Wherever there is music is where I feel most at home
Toby Robinson

I love being on a little boat near home in South West Victoria with a fishing line in the water, the Sun coming up or going down. I also love walking the streets of Melbourne or Manhattan or many of the beautiful towns and villages of Ireland or anywhere. My partner and my family are central to it all. I also love being in the midst of a great music session, anywhere, anytime, being transported into the soul of the Universe.
Shane Howard
It’s beards.
Nathaniel Beard, The Beards

I like to think that I belong to the head-strong Independent Music Scene – where we – musos and audience and everyone in between – all make gigs/tours, recordings, releases happen for ourselves and work our arses off to keep it going for the rest of our lives – all for the love of Music!
Florelie Escano
Beer, riffs, good people, good food and new adventures, anywhere those things exist, that’s my scene!
Andy, Don Fernando