United by their appearance on Download 2019, two of thrash metal’s Big Four SLAYER and ANTHRAX are joined by the Polish dark lords BEHEMOTH for two nights of absolute mayhem as they hit the unsuspecting folk of Brisbane at The Riverstage, and Adelaide’s AEC Arena this March.

In January 2018, thrash titans SLAYER devastated metalheads across the globe, announcing they were calling it a day, along with a mammoth final world tour. Now, Australians are about to get their last taste of this legendary and hugely influential band.

After 37 years, 12 studio releases, an abundance of Gold albums and countless shows, Slayer’s place in music history is secure as one of The Big Four (alongside Metallica, Megadeth and Anthrax), helping define the thrash-metal genre.  Even among peers of that quality, Grammy Award winning Slayer still proudly stands alone and remains one of the most influential bands in heavy metal history. With Tom Araya’s unmistakable vocals, Paul Bostaph’s hostile drums, Kerry King and Gary Holt’s slaughtering guitar riffs, and nasty as fuck lyrics, Slayer continues to whip its fans into anarchistic, antichrist-fuelled frenzies unmatched by any other act on the planet.

New York’s finest ANTHRAX are back in Australia for the first time since 2013. Anthrax’s latest album ‘For All Kings’ hit a career highest ARIA chart position of # 12. With over 10 million albums sold in a highly distinguished career, things don’t seem to be slowing down. The story of Anthrax is one of gritty determination in the face of outrageous odds and ‘For All Kings’ is the quintessential Anthrax record, and proof positive that you can’t keep a good band down.

Back in 1991 Adam “Nergal” Darski founded the death metal band Baphomet. Little did he know that they would evolve into the sublime beast that is the black metal band, BEHEMOTH. Over the course of the last 27 years, Behemoth have pushed the boundaries of black metal and heresy alike, and have continued to do so with their latest slab of darkness, ‘I Loved You At Your Darkest’. 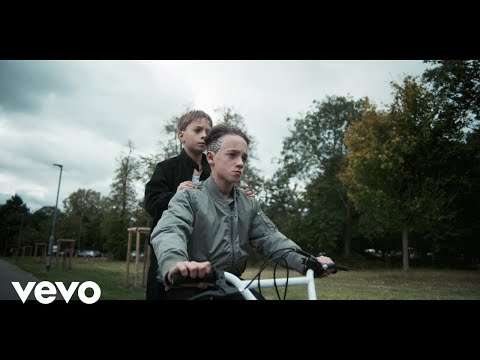 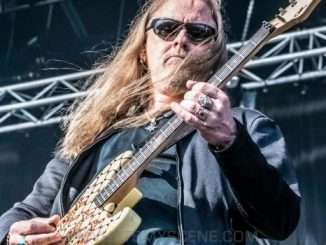