“…the work of a highly intelligent and self-disciplined trio, whose gift for ear-worm melodies is now at the fore…Seekae are operating on a different level of complexity from their peers” – 4.5 stars, Resident Advisor

‘The Worry‘ Remix Package is out digitalliy now on Future Classic. Click here to buy.

Over the past six years, the Australian-English trio have won a hugely loyal following and a swag of awards for their signature blend of electronic pop, IDM, post-dubstep, post-rock, house and ambient.  Their stunning debut The Sounds of Trees Falling On People was anointed one of the albums of the decade by FBi Radio; assured follow-up +DOME achieved Mojo Magazine’s Album of the Month in the UK and saw Seekae nominated for four Australian Independent Music Awards.

Seekae’s third LP The Worry takes them to new heights: nods from international blogs such as Resident Advisor (4.5/5) and DJ Mag (4.5/5), Feature Album spots at FBi Radio and 2SER, the Album Packet at triple j, Herald Sun’s #1 Australia Album of the Year and a SMAC Award for Song of the Year for single ‘Test & Recognise’.

Seekae will be playing a headline show at Melbourne’s Howler on 10 July, as well as FCX: 10 Years of Future Classic, with Flume, Flight Facilities, Hayden James & Touch Sensitive. They’ll also hit Splendour in the Grass on July 24.

These shows follow their hugely successful Australian tour with the Laneway Festival, during which they shared the stage with Flying Lotus, Jon Hopkins, Rustie, Vic Mensa, Raury and SOHN in five capital citites – watch this new performance video of ‘The Worry’ captured at the festival in Melbourne.

“It’s at once romantic and nightmarish, like something out of David Lynch’s Mulholland Drive.” – The Guardian 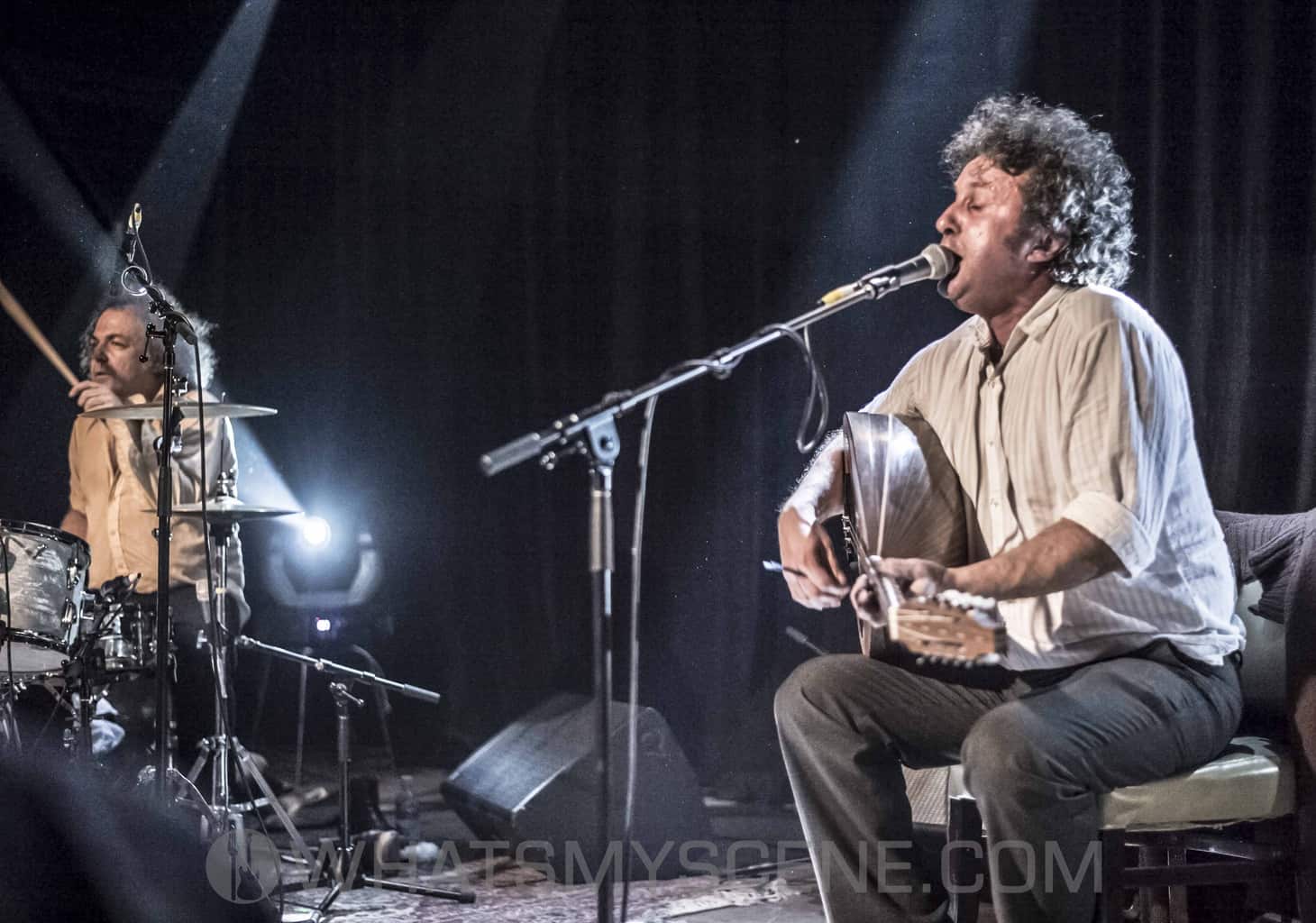 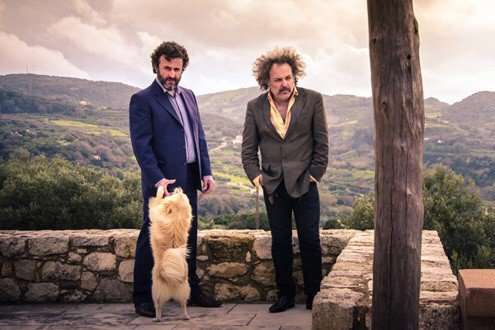 Tunes, mates, and honesty. No dickhead policy!
Buddha In A Chocolate Box
Right now it’s a room with no lights on. An unmade bed. A laptop with 9% battery and a mosquito that just refuses to die.
Dave Larkin, Dallas Crane
Act III, Scene VI of King Lear. A tense and gripping scene wherein the ageing king informs his three daughters that they have all been accepted as contestants on Family Feud.
Ben Pobjie, comedian
Aside from music and everything creative, I love open-mind people, unexpected humour, seeing the world and nature, riding my bicycle, playing billiards. I’m also a fan of coffee, whiskey and most things vintage.
Jessica Stuart Few

I love being on a little boat near home in South West Victoria with a fishing line in the water, the Sun coming up or going down. I also love walking the streets of Melbourne or Manhattan or many of the beautiful towns and villages of Ireland or anywhere. My partner and my family are central to it all. I also love being in the midst of a great music session, anywhere, anytime, being transported into the soul of the Universe.
Shane Howard
Currently its the Yarra River Trail I’m walking along. Generally my scene would be Melbourne. Nothing feels or compares to home.
Simon McConnell, The Delta Riggs
I am a simple man. My scene is simple. I like playing metal and spending time with my family.
Waclaw ”Vogg” Kieltyka, Decapitated

My scene is driving fast cars and shooting guns.
Ace Frehley
Anywhere there is good company, great conversation, and a glass of red.
Helen Perris

When I’m not working in the studio or doing shows I’m at home with my partner and our baby so I guess they are my scene.
Way of the Eagle
All of the above and more in my shed every Friday night
Hound

Going to the river on sunny afternoons with the blow up dingys and resting your beers on lily pads.
The Frowning Clouds
Well I’m still looking for my scene, and I think I might have found it. Between the pages of What’s My Scene Magazine.
Dave Faulkner, Hoodoo Gurus
I like to think that I belong to the head-strong Independent Music Scene – where we – musos and audience and everyone in between – all make gigs/tours, recordings, releases happen for ourselves and work our arses off to keep it going for the rest of our lives – all for the love of Music!
Florelie Escano