Sebastian Bach announced today that he recently married the love of his live, Suzanne Le Bach, on August 22nd 2015. The couple were married at the Rockbat Theatre in San Jose. The groom wore a custom jacket from Rockshop LA.

The wedding was attended by Bach’s mother and members of his family as well as current band members and friends.

Our congratulations go out to Sebastian & Suzanne. 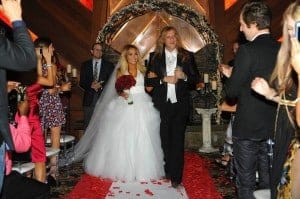 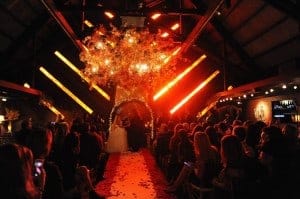 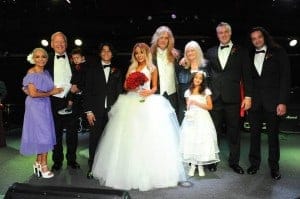 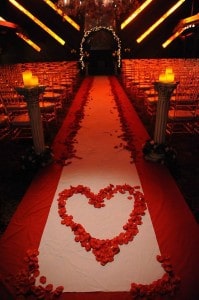 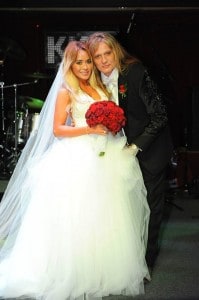 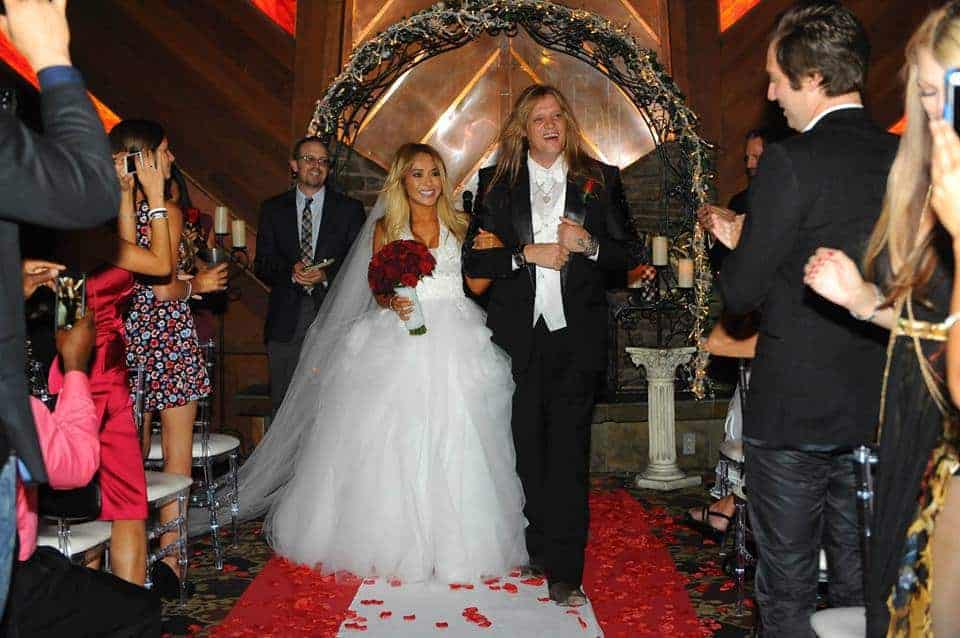 Sebastian Bach is touring Australia in September. Read our interview with him here.