Today one of Australia’s most loved and respected rock bands, The Screaming Jets, releases their the eighth full-length album GOTCHA COVERED.

The album has already achieved a #3 Debut on the iTunes Rock Chart! 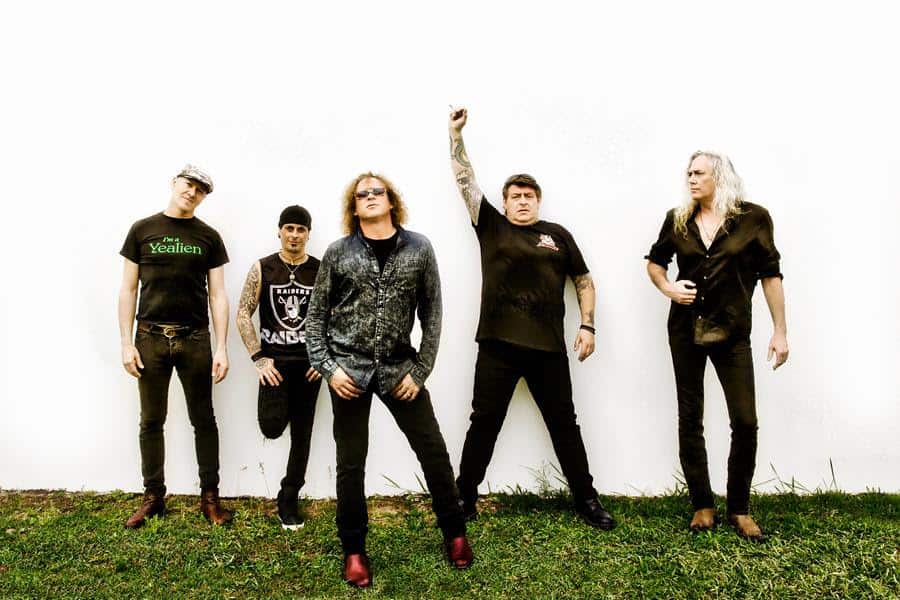 GOTCHA COVERED was largely inspired by the band’s favourite radio hits of the last 50+ years, and songs that evoke nostalgic reference to the past. The Screaming Jets salute an eclectic collection of Aussie artists with their own trademark interpretation of songs from The Easybeats, Men At Work, Paul Kelly, The Angels, You Am I, Hoodoo Gurus, INXS and AC/DC, just to name a few.

Produced by longtime collaborator Steve James (All For One, Living in England EP, Tear of Thought, World Gone Crazy and the band’s most recent release from 2016, Chrome), the selection of tracks were recorded raw and live at Sing Sing Studios in Melbourne earlier in the year. What came out of the studio was a collection of 15 iconic Aussie songs spanning the mid 1960’s to late 1990’s, paying homage to a cross-section of Australian music history.

Singer and front man Dave Gleeson muses, “What we came up with was a great Aussie party album. Covering songs that have shaped us; songs from our youth; songs that have been written and performed by contemporaries and songs that will make even the most loyal fan go “what the” … I can’t wait to get out with the boys and belt these songs out with the rest of Australia…” 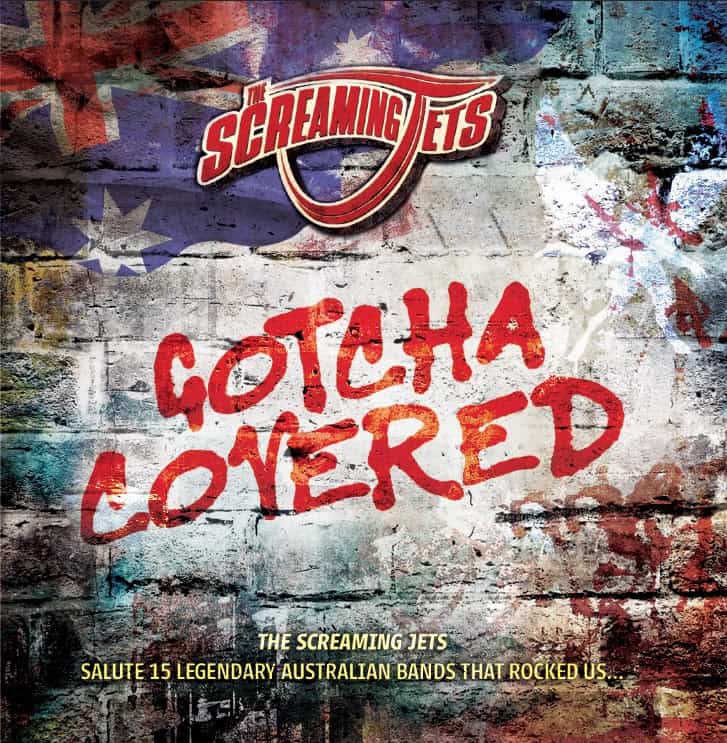 Shadow Boxer The Angels 1979 No Exit

Catch the Screaming Jets on the Rock Radio Riot Tour, with special guests 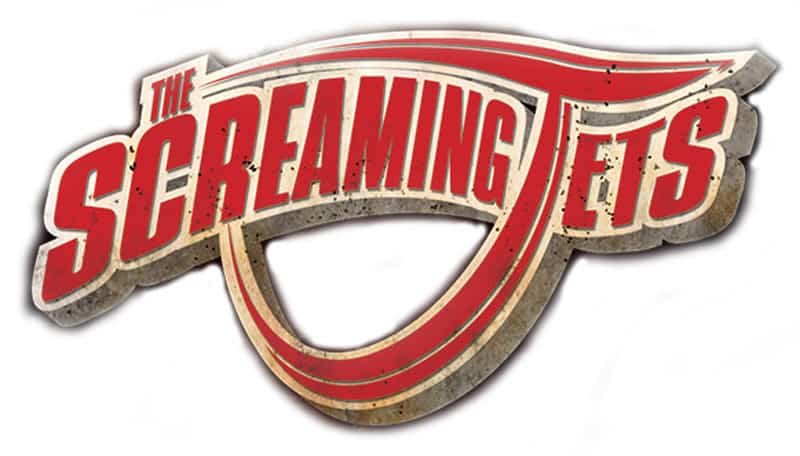 The Screaming Jets are:

Cool small bars with good food, good wine, good company
The Backsliders
Art is my scene. No labels, restrictions or judgement. I love art in all it’s varied glory.
The Last 5 Queers

Going to the river on sunny afternoons with the blow up dingys and resting your beers on lily pads.
The Frowning Clouds
I like to think that I belong to the head-strong Independent Music Scene – where we – musos and audience and everyone in between – all make gigs/tours, recordings, releases happen for ourselves and work our arses off to keep it going for the rest of our lives – all for the love of Music!
Florelie Escano
All of the above and more in my shed every Friday night
Hound

Flanelette pyjama pants.
Timberwolf
Our scene is in the city of Bath, a small city with a very big musical identity, we play the British festivals and I am also in the ’choirs scene’. We are also in other bands for fun, music all the way, roll on summer!
Su Hart, Baka Beyond

When I’m not working in the studio or doing shows I’m at home with my partner and our baby so I guess they are my scene.
Way of the Eagle
I will continue the continuum, singing my Songline.
Kutcha Edwards

I’m in with the Out-Crowd
Dave Warner
Tunes, mates, and honesty. No dickhead policy!
Buddha In A Chocolate Box
Well I’m still looking for my scene, and I think I might have found it. Between the pages of What’s My Scene Magazine.
Dave Faulkner, Hoodoo Gurus
The TV show “Full House
World Wild

Leadfinger is a very strange band, hard to define, but we are free.
Stew, Leadfinger
Scones, savory, sweet I don’t mind
The Wooden Sky

I love being on a little boat near home in South West Victoria with a fishing line in the water, the Sun coming up or going down. I also love walking the streets of Melbourne or Manhattan or many of the beautiful towns and villages of Ireland or anywhere. My partner and my family are central to it all. I also love being in the midst of a great music session, anywhere, anytime, being transported into the soul of the Universe.
Shane Howard
The car wash scene from Cool Hand Luke will do just fine thank you.
Old Gray Mule
What’s my scene? well…
And another thing I’ve been wondering lately
Oh, baby,
Tell me where have you been?
Now the stage is set
Where’s my Juliet, baby?
Is it maybe
My Midsummer Night’s Dream?
What’s my scene?
Clowns