The legendary Mondo Rock and Daddy Cool frontman Ross Wilson today releases his previously unreleased version of Johnny O’Keefe’s classic Wild One (Real Wild Child), for The Melbourne Reclink Community Cup, which he will play at the beloved event on June 26 at Elsternwick Park.

Stashed in the vault for years, Ross has been waiting for the perfect time to release his rollicking version of Wild One, a song he believes to be Australia’s first genuine home grown rock&#39;n&#39;roll composition and the song which sparked his interest in becoming a musician.

“As a 10-year- old boy the first rock’n roll performer I saw was Johnny O’Keefe on a bill with Buddy Holly &amp; The Crickets and Jerry Lee Lewis at Festival Hall in 1958.

Covered by such luminaries as Iggy Pop (the David Bowie produced track is still used as the theme song to ABC’s RAGE program today), Wild One has since become a rock music standard.

The song will be released today digitally iTunes, Spotify, Google Play and all good digital outlets.

Have a listen to the track here.

On Sunday 26 June, the 23 rd annual clash between the Rockdogs and Triple R 102.7FM / PBS 106.7FM Megahertz will be fought out at Elsternwick Park.

A questionably skilled Aussie-rules match between Melbourne’s music community (The Rockdogs) and community radio stations PBS and RRR (The Megahertz), The Melbourne Reclink Community Cup is now the most anticipated event on the charity/football/music/community calendar.

Following the solo performance from Ross Wilson, other off-the- field entertainment will include Regurgitator, Total Giovanni brings the most sexually-charged discothèque this side of the tropic of Capricorn, the rock ‘n’ roll quintet who could melt steel beams The Sugarcanes pop their Community Cup cherry, Loose Tooth promise to be the best live show you’ve ever seen, and Rhys Muldoon (of Playschool fame) teams up with Spiderbait’s Kram to create the ‘rockingest’ and most well-thought- out kids’ band possible. 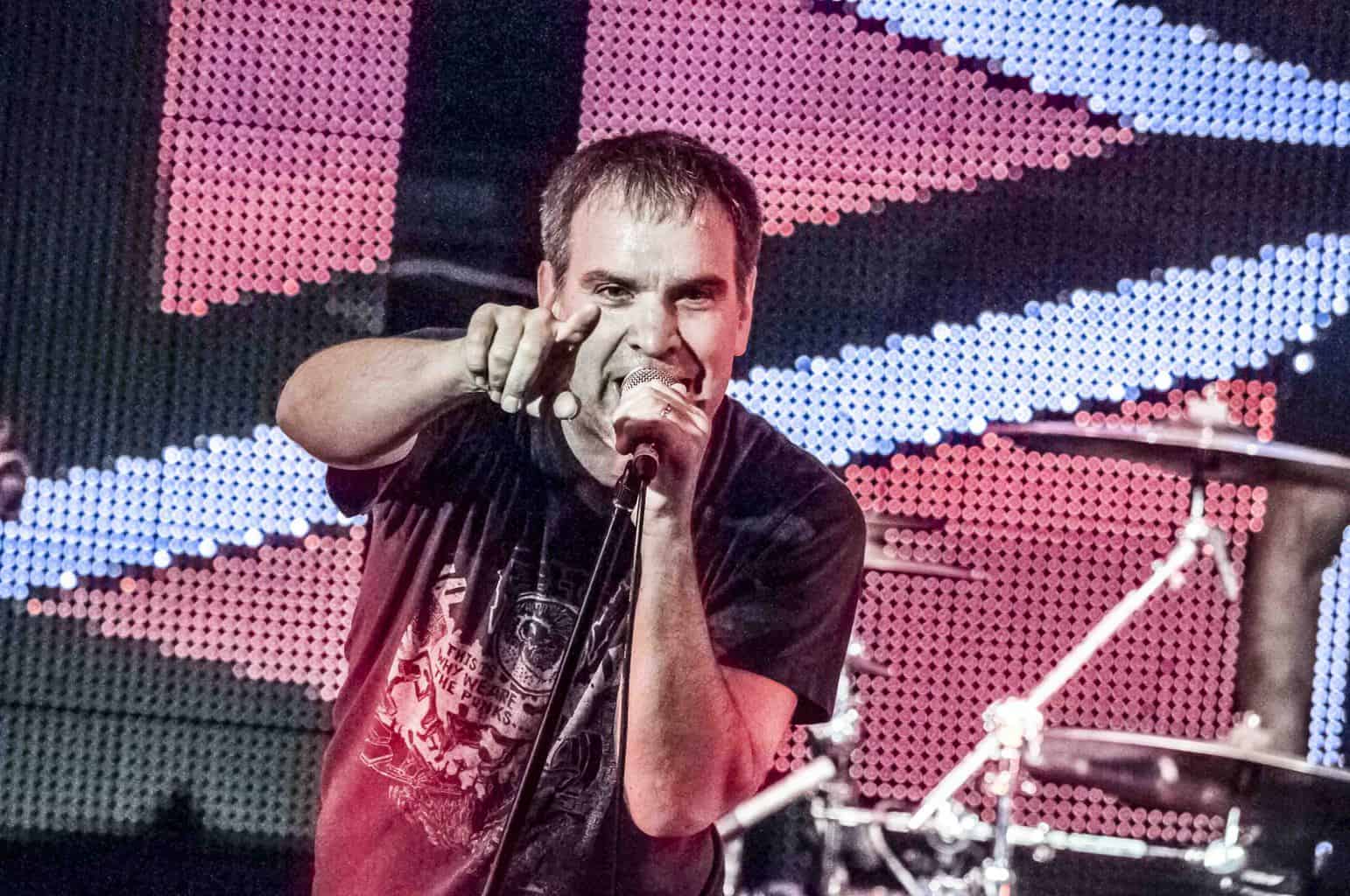 Going to the river on sunny afternoons with the blow up dingys and resting your beers on lily pads.
The Frowning Clouds
My scene is driving fast cars and shooting guns.
Ace Frehley
The TV show “Full House
World Wild

I’m in with the Out-Crowd
Dave Warner
Right now it’s a room with no lights on. An unmade bed. A laptop with 9% battery and a mosquito that just refuses to die.
Dave Larkin, Dallas Crane
Scones, savory, sweet I don’t mind
The Wooden Sky

Flanelette pyjama pants.
Timberwolf
I don’t wish to belong to any scene that would have me as a member (with thanks to Groucho Marx).
Bob Spencer, Raw Brit

I like to think that I belong to the head-strong Independent Music Scene – where we – musos and audience and everyone in between – all make gigs/tours, recordings, releases happen for ourselves and work our arses off to keep it going for the rest of our lives – all for the love of Music!
Florelie Escano
Leadfinger is a very strange band, hard to define, but we are free.
Stew, Leadfinger
Wherever there is music is where I feel most at home
Toby Robinson

The car wash scene from Cool Hand Luke will do just fine thank you.
Old Gray Mule
I love being on a little boat near home in South West Victoria with a fishing line in the water, the Sun coming up or going down. I also love walking the streets of Melbourne or Manhattan or many of the beautiful towns and villages of Ireland or anywhere. My partner and my family are central to it all. I also love being in the midst of a great music session, anywhere, anytime, being transported into the soul of the Universe.
Shane Howard
I think my style is more just making cameos in everyone else’s scene.
Mojo Juju

When I’m not working in the studio or doing shows I’m at home with my partner and our baby so I guess they are my scene.
Way of the Eagle
Well I’m still looking for my scene, and I think I might have found it. Between the pages of What’s My Scene Magazine.
Dave Faulkner, Hoodoo Gurus
My scene is finding any excuse to dance with my 2 year old daughter Ruby.
Matthew Hardy, Comedian

Currently its the Yarra River Trail I’m walking along. Generally my scene would be Melbourne. Nothing feels or compares to home.
Simon McConnell, The Delta Riggs
If you’re a Max Chillington then you’re our scene.
Gunslingers