The biggest suburban shindig of the year is back on Sunday 4 November and this time it’s better than ever. For one day only, across two glorious stages at the Preston-Reservoir Bowls Club, over 15 of Reservoir’s best local bands, dance troupes, poets and performers will throw down sounds that get the whole of Melbourne’s inner north rocking. With acts such as ADALITA, KUTCHA EDWARDS and SUGAR FED LEOPARDS, you’d think that’d be enough to put the batter on your potato cake – BUT WAIT, THERE’S MORE!

PUBLIC OPINION AFRO ORCHESTRA are bringing the sounds of 1970s Nigerian afro-beat direct to Reservoir to give the suburb a kick in the dancing pants. Their ARIA-nominated album Do Anything Go Anywhere saw them blast onto the Australian music scene in 2011. Since then they’ve put out a heap of EPs on HopeStreet Recordings and performed at the MCG for the AFL Multicultural Round, Byron Bay Blues Festival, WOMADelaide and other top national music events.

DRAUGHT DODGERS (FEAT. TIM ROGERS) true story: Tim Rogers (You Am I) and his band actually asked if they could perform at the Stomp. They may have even begged a little. Luckily the answer was “Yes”. Since 2016, they’ve gigged around Australia alongside the likes of the Hoodoo Gurus, Dallas Crane, the Supersuckers (USA) and You Am I. Expect a set of whirlwind guitars, V8 fuelled backbeats and electrified hip shakin’ swagger.

SMALL TOWN ROMANCE Jim Arneman is the grandson of Slim Dusty. Flora Smith grew up in a household filled with Irish music and opera. In 2016 they pooled their influences and formed a killer country music band. Their debut album was nominated for Best Country Album in the Music Victoria Awards and Best New Talent at CMAA’s Golden Guitar Awards. They’ve performed to sold-out audiences alongside Don Walker, Jordie Lane, The Davidson Brothers and Eileen Jewell.

REZZA RECORD FAIR hosted by Kasumen Records, the inaugural Rezza Record Fair will bring together some of the best local sellers of new, secondhand and collectible vinyl. Whether you’re after a lost classic, an elusive rarity or a pristine new pressing there’ll be thousands of LPs to dig through while you’re being serenaded by the great acts we’ve mentioned above….and many, many more. 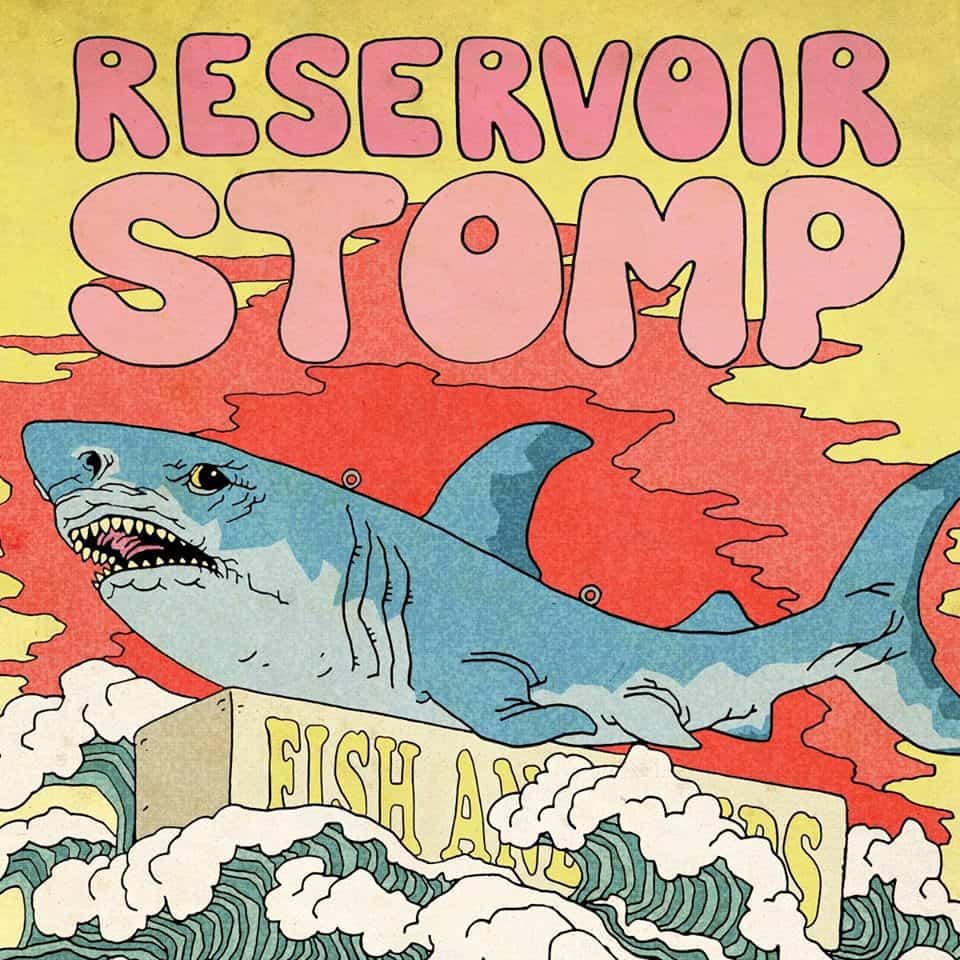 Well I’m still looking for my scene, and I think I might have found it. Between the pages of What’s My Scene Magazine.
Dave Faulkner, Hoodoo Gurus
The car wash scene from Cool Hand Luke will do just fine thank you.
Old Gray Mule
My scene is Brunswick. I love it. It provides me with just about everything I need.
About Charlie Marshall

Going to the river on sunny afternoons with the blow up dingys and resting your beers on lily pads.
The Frowning Clouds
Flanelette pyjama pants.
Timberwolf
If you’re a Max Chillington then you’re our scene.
Gunslingers

Tunes, mates, and honesty. No dickhead policy!
Buddha In A Chocolate Box
Act III, Scene VI of King Lear. A tense and gripping scene wherein the ageing king informs his three daughters that they have all been accepted as contestants on Family Feud.
Ben Pobjie, comedian
That’s a hard one, although I do love anything electronic with an indie-pop feel!
Franki

I love being on a little boat near home in South West Victoria with a fishing line in the water, the Sun coming up or going down. I also love walking the streets of Melbourne or Manhattan or many of the beautiful towns and villages of Ireland or anywhere. My partner and my family are central to it all. I also love being in the midst of a great music session, anywhere, anytime, being transported into the soul of the Universe.
Shane Howard
The TV show “Full House
World Wild

Currently its the Yarra River Trail I’m walking along. Generally my scene would be Melbourne. Nothing feels or compares to home.
Simon McConnell, The Delta Riggs
Currently, I’m completely enveloped by writing my book; trying to complete the manuscript for my tome.
Jeff Duff