With nostalgic songwriting delving into Emma’s childhood and family memories, Pink Skirt is a musical tribute to her grandmother.

Growing up singing church songs with her grandparents on the North Coast of New South Wales, Emma’s recollections of the past form the yearning and heartfelt masterpiece that is Pink Skirt; a beautifully honest soulful ride through the past.

The personal, yet powerful lyrics are emphasised by The Putbacks sharp, dynamic and funky rhythms, delivering a swag of soul-defining songs throughout the new album with sentimental hints of Stax and classic Atlantic recordings the whole way through.

Emma Donovan & The Putbacks first burst onto the scene together with 2014’s epic Dawn which won fans all over the world. Since then, Emma Donovan has toured and recorded with Archie Roach and Ruby Hunter, Paul Kelly and Spinifex Gum, while The Putbacks released their debut self-titled album in 2018.

Following on from the successful collaboration with Dawn, the new album highlights the band’s shared love for classic American soul and the protest music of indigenous Australia, with a uniquely Australian accent.

Five-piece combo The Putbacks are veterans of the recording studio, having performed across a variety of festivals and major events for over a decade, establishing themselves as Melbourne’s go-to instrumental funk ensemble.

Pink Skirt is out on Friday 4 September. Emma Donovan & The Putbacks’ forthcoming album will be released through Melbourne’s very own Hopestreet Recordings in November on digital, vinyl, CD and all streaming platforms. 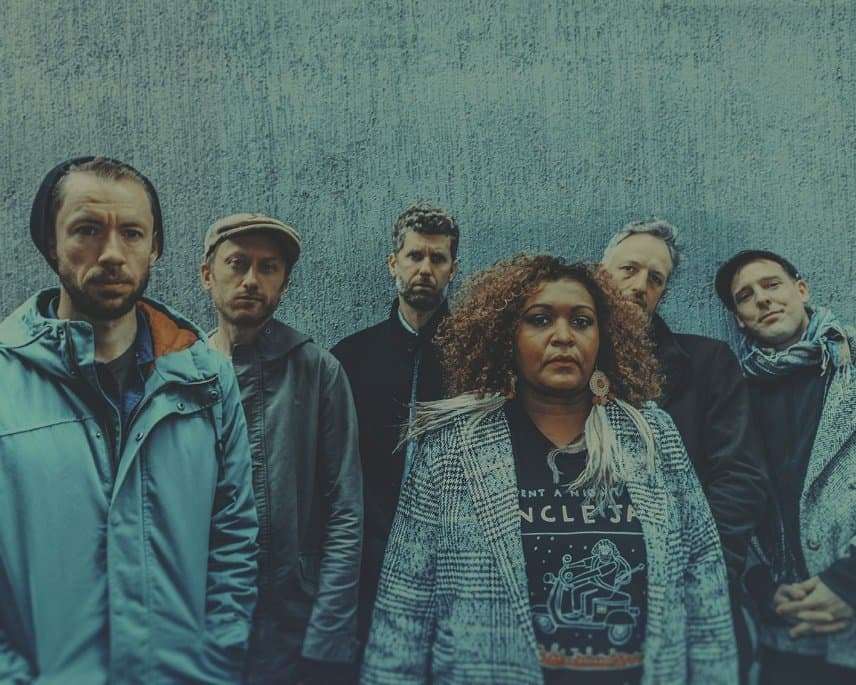 Ryuichi Sakamoto claims that Kukangendai are his favourite Japanese band of the times – so much so, that the renowned musician and composer collaborated with the three-piece Kyoto-based band on an album. Kukangendai make their […]

American songstress Neko Case will perform at the Port Fairy Folk Festival in March 2019. Fresh off the back of her 2018 release Hell-On, Case will play two shows at the annual festival plus an intimate performance as […]

I’m in with the Out-Crowd
Dave Warner
The car wash scene from Cool Hand Luke will do just fine thank you.
Old Gray Mule
Cool small bars with good food, good wine, good company
The Backsliders
I am a simple man. My scene is simple. I like playing metal and spending time with my family.
Waclaw ”Vogg” Kieltyka, Decapitated

Act III, Scene VI of King Lear. A tense and gripping scene wherein the ageing king informs his three daughters that they have all been accepted as contestants on Family Feud.
Ben Pobjie, comedian
When I’m not working in the studio or doing shows I’m at home with my partner and our baby so I guess they are my scene.
Way of the Eagle
I have no idea what my scene is; I have been listening to Dubstep and a bit of Drum N Bass. I found a lot of Hip Hop and RnB stuff is getting very interesting again it is pushing different sounds out. I’ve been really into cycling since the early ‘90s; racing mountain bikes and racing road bikes. So between cycling and music there is not much time left, a bit of sleep now and again.
Mike Edwards, Jesus Jones

I like to think that I belong to the head-strong Independent Music Scene – where we – musos and audience and everyone in between – all make gigs/tours, recordings, releases happen for ourselves and work our arses off to keep it going for the rest of our lives – all for the love of Music!
Florelie Escano
Rock’n’Roll
About Heels on Decks

Currently its the Yarra River Trail I’m walking along. Generally my scene would be Melbourne. Nothing feels or compares to home.
Simon McConnell, The Delta Riggs
Leadfinger is a very strange band, hard to define, but we are free.
Stew, Leadfinger
My scene is finding any excuse to dance with my 2 year old daughter Ruby.
Matthew Hardy, Comedian

Going to the river on sunny afternoons with the blow up dingys and resting your beers on lily pads.
The Frowning Clouds
Well I’m still looking for my scene, and I think I might have found it. Between the pages of What’s My Scene Magazine.
Dave Faulkner, Hoodoo Gurus
Melbourne. Nowhere else is as great as Melbourne.
Brat Farrar