It’s the kind of album you want to drive to, it should come with its own fuel voucher.
James Young, Cherry Bar Co-Owner

No one is sure just whats in the water (or other substances) in Melbourne but whatever it is, long may it continue to flow. Especially if it keeps leading to the cities stellar rock n roll output.
Known globally as the rock capital of the nation, Melbourne has always been more rock than its northern capital city neighbours and that fact ain’t about to change.

The long awaited second album from Redro Redriguez & His Inner Demons is about to grab you by the ears and rock you like a hurricane.
Denim Daddy is intense and intimate. It’s hard hitting lyrics touching on issues of toxic masculinity violence blind government and self determination and get your head thinking.
While its velvety, fuzz driven, melodic rock n roll gets your ass shaking.

Formed in 2013, Redro and his Demons called upon that golden triangle of 70’s rock, stoner and indie rock and are just like a long coastal drive behind a rumbling V8 a cool breeze mixing with the heat haze while you soak it all in.
It’s a strong massage, deep into sore muscles, as pummelling as it is soothing.

The album was tracked in a single three day session at Debasement Studios in suburban Melbourne. Recorded and produced by Redro, Denim Daddy features the amazing playing of Danny Leo (Fluff, King of the North) on drums, Neil Wilkinson (Fluff, Redcoats) on Guitar, Mike Findlay (Dr Colossus, Dukes of Deliciousness) on bass guitar, and Adam Cole (Bugdust) on Guitar. The powerful vocals of Gemma Sharard (Skyscraper Stan) are a feature of album closer Like a Rat.

Denim Daddy is available on all Digital Music Stores. Vinyl is also available at shows.
First album, Easy Magic, will soon be getting its first release on vinyl! 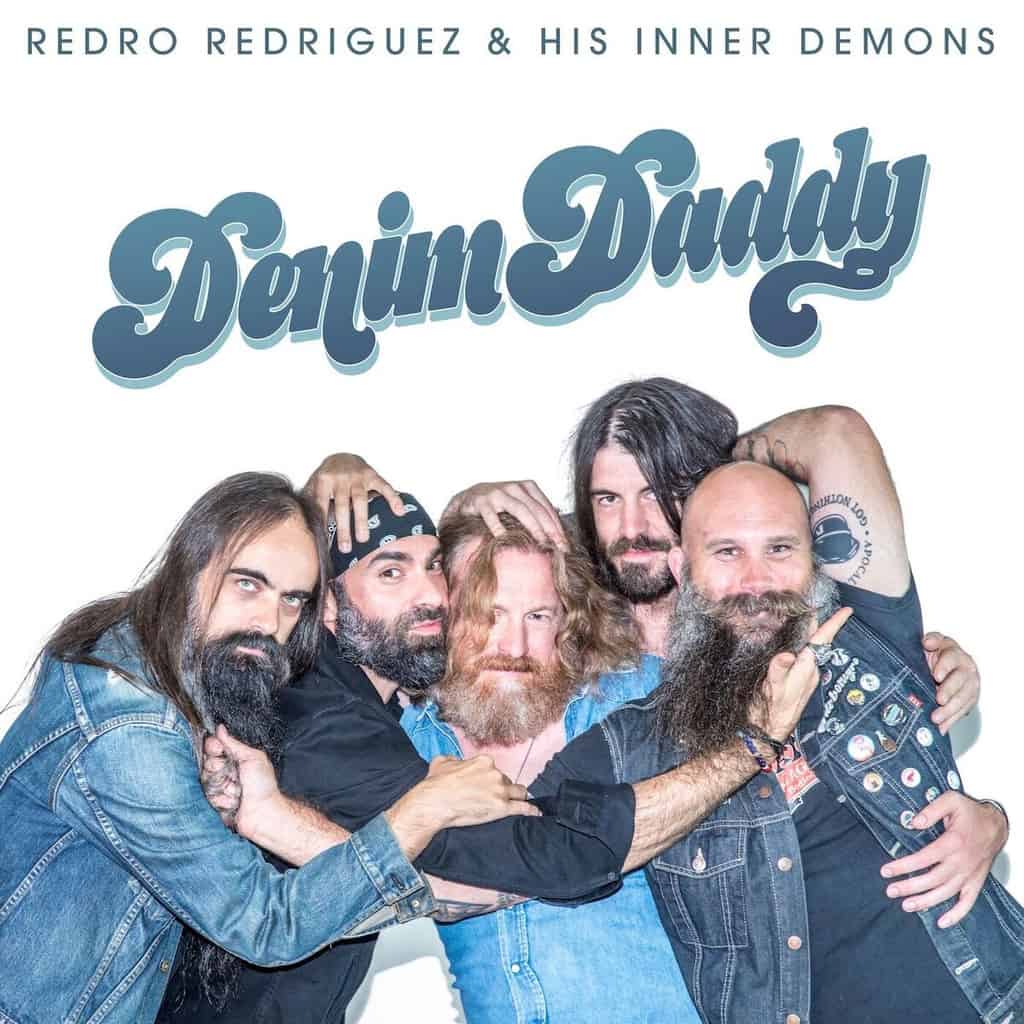 Flanelette pyjama pants.
Timberwolf
Wherever there is music is where I feel most at home
Toby Robinson
The beach. Tea with gin at your grandparents house. They have the best stories.
Betty & Oswald
That’s a hard one, although I do love anything electronic with an indie-pop feel!
Franki
My scene is a Punk-hardcore scene or an underground, minimal electronic scene, something grungy – where everyone is wearing black. That’s my vibe; don’t go out until 11 when all the other vampires come out and go home when the sun comes up at 7. Oh shit. Creatures of the night.
Greg Puciato, Killer Be Killed & Dillinger Escape Plan
My bedroom
Nantes
Our gigs have an air of danger and sex. Beautiful women are free to express themselves and are as dangerous as hell. Everybody can have a good time ’cos there’s a lot of love in the room and we just can’t help but stomp out that primeval swamp boogie ooze.
Chris Russell’s Chicken Walk
It’s Thonbury. It’s my dreaming. I’ve lived here 30 years and it’s evolved with me. The more I drink wine, the more wine bars appear in the neighbourhood. The more I eat, the more cafes appear in the neighbourhood. Fantastic.
Denise Scott, Comedian
Leadfinger is a very strange band, hard to define, but we are free.
Stew, Leadfinger
Deep 70s disco, wonky synths, shady lyrics, fairy lights and cheap wine.