P!NK teased the song two weeks ago when she appeared on The Ellen DeGeneres Show and she also announced she will release her eighth studio album HURTS 2B HUMAN in April. Earlier in that week, P!NK received her star on the Hollywood Walk of Fame. 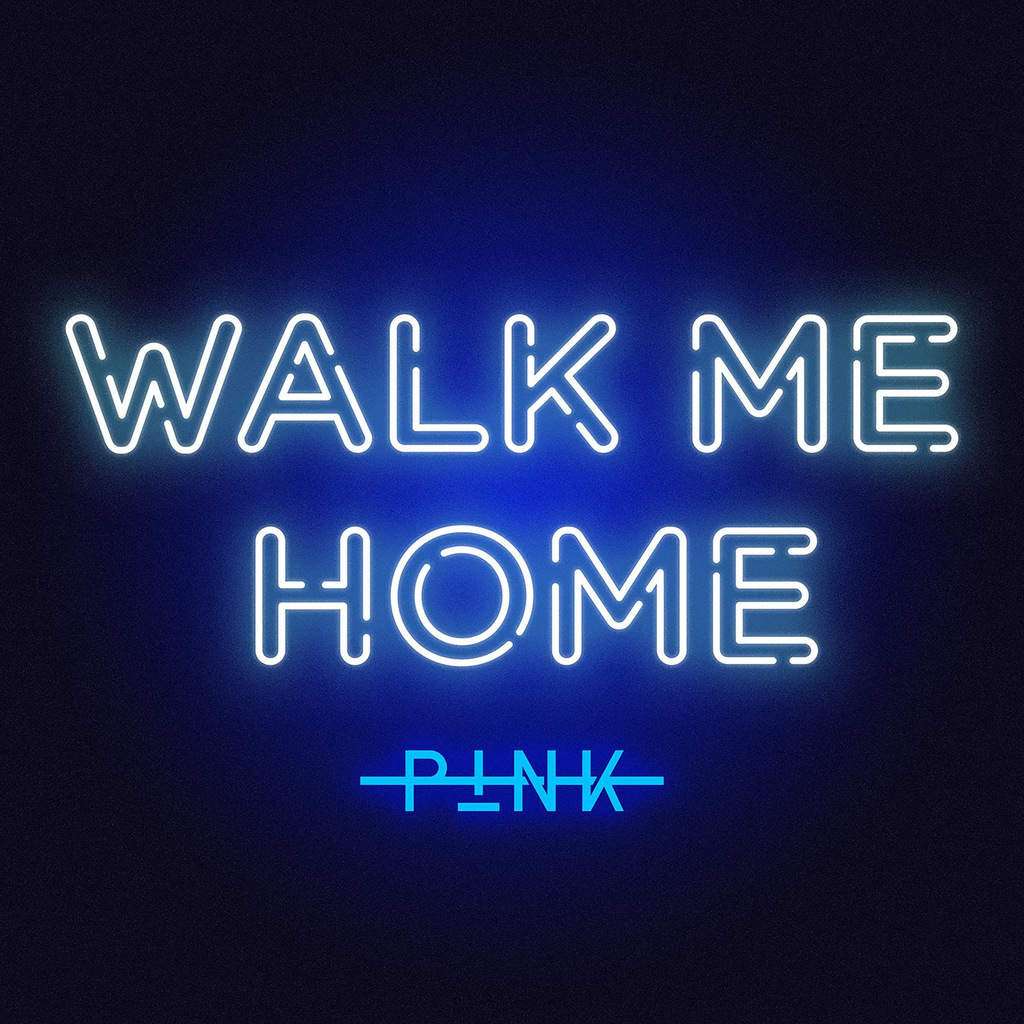 After incredible success and demand, P!NK is bringing her Beautiful Trauma World Tour back to North America starting on March 1st in Sunrise, Florida and ending with two nights at New York City’s Madison Square Garden on May 21st and 22nd. The tour, which had an incredible 42 sold out shows across Australia & New Zealand last June – September, has already sold 3 million tickets worldwide and over 1 million tickets in North American alone. For show dates and more details on the tour please visit.

Since her debut in 2000, P!NK has released 7 studio albums, 1 greatest hits album, sold over 60 million albums equivalents, over 75 million singles, over 2.4 million DVDs worldwide and has had 15 singles in the top 10 on the Billboard Hot 1 (four at #1). In Australia, P!NK has had 5 x ARIA #1 albums with sales in excess of 4.26 million units, 4 x #1 DVD”s with her Australian concert DVD sales in excess of 1.17 million units. P!NK”s 2013 record breaking The Truth About Love Australian tour captivated audiences during 46 spectacular sold-out shows, performing to more than 600,000 fans and smashing venue attendance records right across the country. In addition, she is the recipient of three Grammy Awards (twenty nominations), one Daytime Emmy Award, two Billboard Music Awards,

seven MTV Music Awards (including the 2017 Vanguard Award recipient), two MTV Europe Awards, two People”s Choice Awards, was named Billboard”s Woman of the Year in 2013 and has sold out arenas all over the world.

Her seventh studio album, BEAUTIFUL TRAUMA is certified 4 x platinum in Australia, debuted at #1 on the ARIA Album chart and #1 on Billboard’s 200 chart, marked a career high for first week sales and re-entered the chart at #2 months after release. The album received two Grammy nominations for Best Pop Solo Performance (“What About Us”) and Best Pop Vocal Album.

P!NK is a huge supporter of various charities, including: Make a Wish Foundation, Autism Speaks, Human Rights Campaign and No Kid Hungry. She remains on the UNICEF team as an Ambassador.

Cool small bars with good food, good wine, good company
The Backsliders
Well I’m still looking for my scene, and I think I might have found it. Between the pages of What’s My Scene Magazine.
Dave Faulkner, Hoodoo Gurus
Alice likes the Google. Sime likes taxidermy. It’s a pretty happening scene.
Sweet Jean

Right now it’s a room with no lights on. An unmade bed. A laptop with 9% battery and a mosquito that just refuses to die.
Dave Larkin, Dallas Crane
Our scene is in the city of Bath, a small city with a very big musical identity, we play the British festivals and I am also in the ’choirs scene’. We are also in other bands for fun, music all the way, roll on summer!
Su Hart, Baka Beyond

I love being on a little boat near home in South West Victoria with a fishing line in the water, the Sun coming up or going down. I also love walking the streets of Melbourne or Manhattan or many of the beautiful towns and villages of Ireland or anywhere. My partner and my family are central to it all. I also love being in the midst of a great music session, anywhere, anytime, being transported into the soul of the Universe.
Shane Howard
It’s a delirium, really, but I like to live like this.
Hugo Race

I’m in with the Out-Crowd
Dave Warner
Act III, Scene VI of King Lear. A tense and gripping scene wherein the ageing king informs his three daughters that they have all been accepted as contestants on Family Feud.
Ben Pobjie, comedian
It’s beards.
Nathaniel Beard, The Beards

Tunes, mates, and honesty. No dickhead policy!
Buddha In A Chocolate Box
That’s a hard one, although I do love anything electronic with an indie-pop feel!
Franki

Leadfinger is a very strange band, hard to define, but we are free.
Stew, Leadfinger
The dog park’s pretty good. I have a couple of miniature pinchers. And they’re the loves of my life. I take them for walks to the dog park; I’ve got a Harley Davidson I ride around. It’s not too exciting. It used to be sex, drugs and rock n roll; now I walk my dogs.
Stan Lee, The Dickies