Nine Inch Nails will release Bad Witch on June 22, completing the trilogy that began with 2016’s Not The Actual Events and 2017’s ADD VIOLENCE. Today, the band revealed the album cover and track listing across its social media platforms. 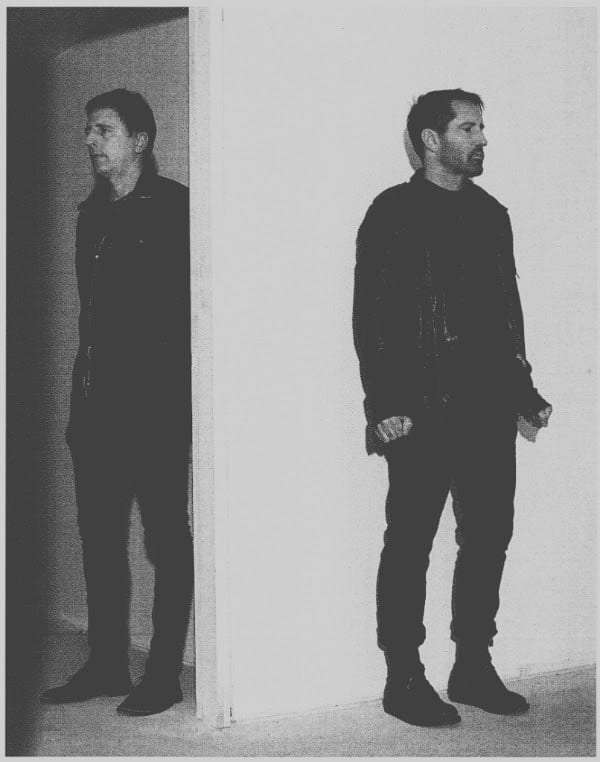 Nine Inch Nails will launch COLD AND BLACK AND INFINITE NORTH AMERICA 2018 on September 13 with support The Jesus and Mary Chain. The band will bring their “,” as hailed by The New York Times, to some of the most iconic venues in the USA – including two-night stands at Colorado’s Red Rocks Amphitheatre (September 18 and 19), New York City’s Radio City Music Hall (October 13 and 14) and the Aragon Ballroom in Chicago (October 25 and 26). It will culminate with four shows at the Palladium in Los Angeles (December 7, 8, 11 and 12). See here (http://www.nin.com/live) for further details. 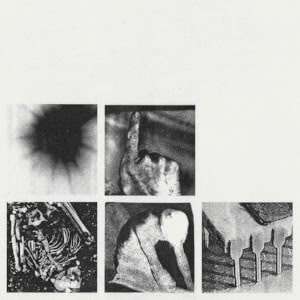 The track listing is as follows:
BAD WITCH EP

I’m in with the Out-Crowd
Dave Warner
Going to the river on sunny afternoons with the blow up dingys and resting your beers on lily pads.
The Frowning Clouds
I like to be out in the nature, to get away. Go to the woods. My dad lives in the woods. Maybe once or twice a year I don’t have phone reception there is no Wi-Fi
Fredrik Åkesson, Opeth

Act III, Scene VI of King Lear. A tense and gripping scene wherein the ageing king informs his three daughters that they have all been accepted as contestants on Family Feud.
Ben Pobjie, comedian
I like the beach more than anything. The beach feels like home all year round. In terms of a scene…I actually prefer to hermit most of the time.
Abbe May

I love being on a little boat near home in South West Victoria with a fishing line in the water, the Sun coming up or going down. I also love walking the streets of Melbourne or Manhattan or many of the beautiful towns and villages of Ireland or anywhere. My partner and my family are central to it all. I also love being in the midst of a great music session, anywhere, anytime, being transported into the soul of the Universe.
Shane Howard
My scene is finding any excuse to dance with my 2 year old daughter Ruby.
Matthew Hardy, Comedian

My scene is driving fast cars and shooting guns.
Ace Frehley
I like to think that I belong to the head-strong Independent Music Scene – where we – musos and audience and everyone in between – all make gigs/tours, recordings, releases happen for ourselves and work our arses off to keep it going for the rest of our lives – all for the love of Music!
Florelie Escano
No set scene. We have played with a variety of bands from King Parrot to The Datsuns. Offer us a show and give us a try!
Los Hombres Del Diablo