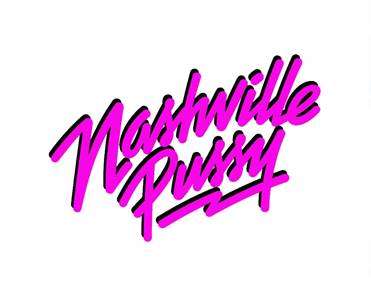 Having packed out their shows last time they were here, get ready for some sweaty, rockin’ nights Australia! 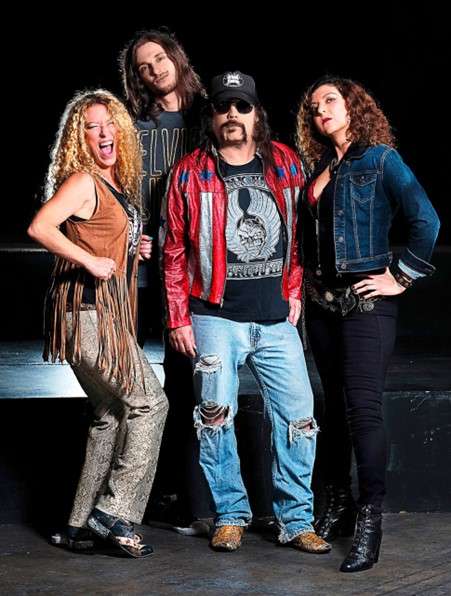 Hitting the road trippin’, NASHVILLE PUSSY quickly gained a reputation for being like “AC/DC with a female Angus” in Ruyter’s blues meets punk frenzied guitar solos and Blaine’s hilarious “jailhouse nursery rhyme” lyrics. Rowdy and unpretentious; NASHVILLE PUSSY got voted ‘best local band’ in opposite ends of the country their first year of touring.

Their debut album Let Them Eat Pussy was recorded and mixed in 5 days for $3,000, picked up by Mercury Records for a million-dollar contract during a signing freeze. Their track ‘Fried Chicken And Coffee’was soon nominated for a Grammy, for Best Metal Performance.

Six studio albums later, the band has now played in front of hundreds of thousands of fans in nearly forty countries, sharing stages with some of the biggest bands on the planet, including ZZ TOP, Marilyn Manson, SLAYER, Iron Maiden, Black Sabbath, LYNYRD SKYNYRD and of course Motörhead, with whom they’ve played every rock outpost from Asia to Europe alongside, time and again.

“If there’s been a better band than Nashville Pussy to open for Motörhead, I’ve never heard them” – Lemmy

So, take it from The Man Australia, DON’T MISS OUT ON NASHVILLE PUSSY (appropriately) DOWN UNDER!

GET YOUR TICKETS HERE >> https://hardlinemedia.net/nashville-pussy 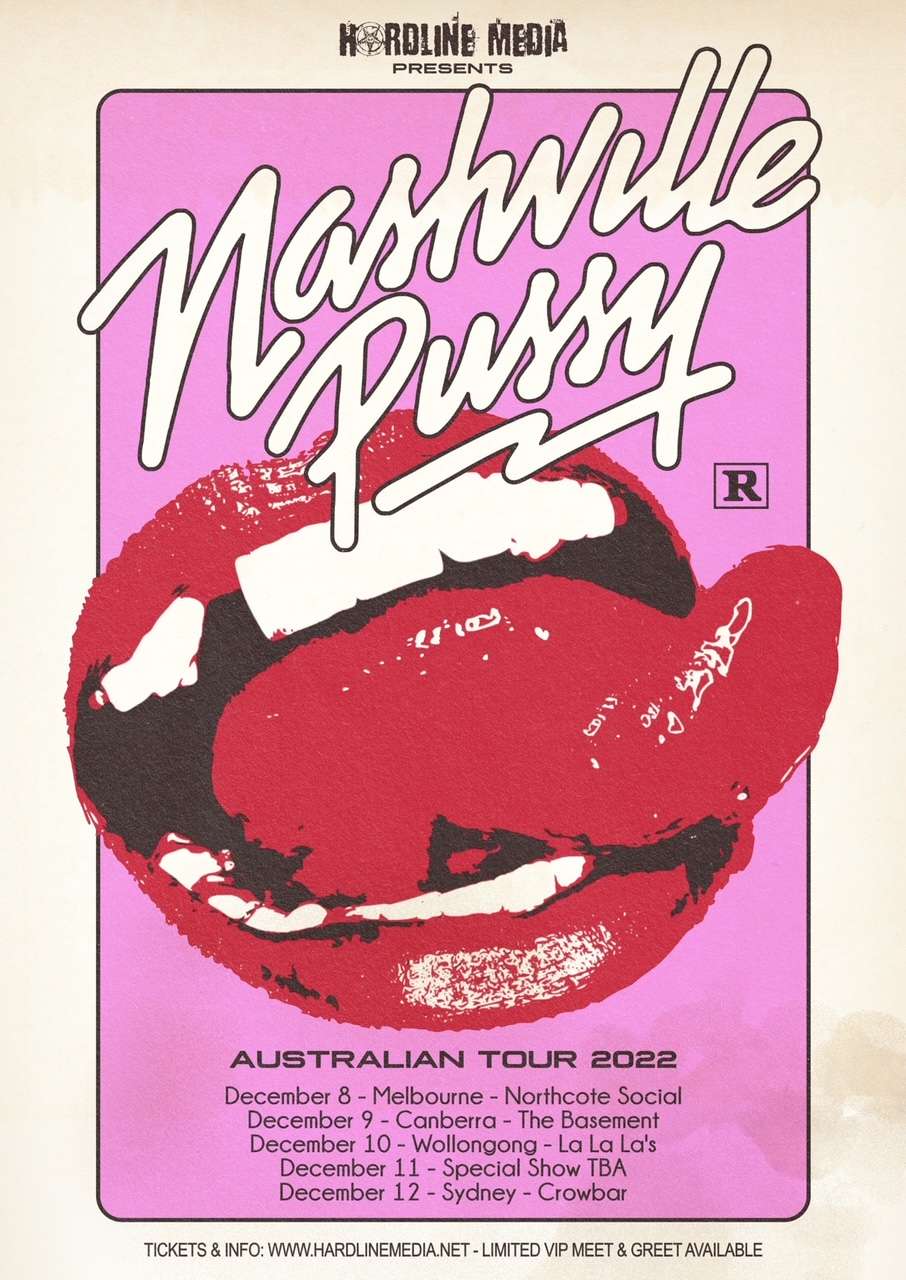 Due to the Australian government regulations surrounding COVID-19, the MAC SABBATH tour scheduled for May has been postponed to December. All tickets purchased for the May shows remain valid. You do not need to do […]

Scene News: JEFF The Brotherhood Return to Australian Shores in July! Tickets on sale this Thursday 8am

The MISSION are destined for Australian shores! 80s UK bad boys The Mission are heading downunder for their 30th Anniversary tour this November, the first time they’ve set foot in Australia since 1990. https://youtu.be/Ddp-HFv1h3g Known […]

Tegan Voltaire, The Voltaire Twins
Fuck the Fucking Scene question! xo
Fuck The Fitzroy Doom Scene
Alice likes the Google. Sime likes taxidermy. It’s a pretty happening scene.
Sweet Jean
Bed. Pringles. Whisky. Attenborough doco. Wham.
Marlon Williams
Quirky cabaret bars that serve a mean G&T and boast a stellar cocktail list..which is why you’ll always find me returning to The Butterfly Club! I also love the buzz of a Fringe or Cabaret Festival, or a smart Opening Night. Any excuse for a dress up, really!
Amelia Ryan, Lady Liberty
Currently its the Yarra River Trail I’m walking along. Generally my scene would be Melbourne. Nothing feels or compares to home.
Simon McConnell, The Delta Riggs