After almost four years of balancing a day-job as a social worker, a night job composing for film ([CENSORED], Paper Trails, Doing it in Public), and a weekend job as a session musician, Munro Melano has finally finished his deeply ambitious debut full-length self-titled album. Prior to this he released two independent EPs, Running Round and Blue Veins. “Cannonballs” is the second single to be lifted from the upcoming album, following on from previous single “Semi Spinning”.

“When you’re writing music for other people while also holding on to a day job, you’re own album is always the thing that gets pushed to the side. It was frustrating not having the time to finish it, but it’s been amazing to see how my relationship to the music has changed over the long stretches of time between writing, recording, and getting the album out there.”
– Munro Melano

It was around the time when Munro was coming to finally completing the album that he was welcoming the birth of his first child.

“I’d be working till 4:30am on the album with the baby sleeping on my chest. Becoming a father is like growing new skin; everything feels different, including all this music that I’d spent years writing and recording.”
– Munro Melano 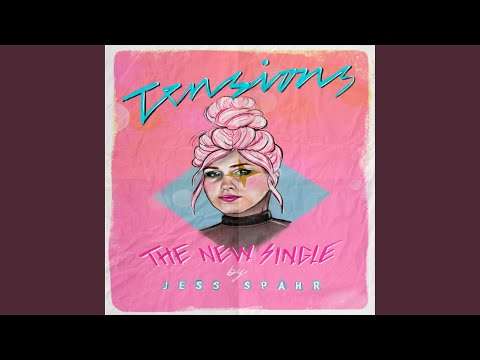 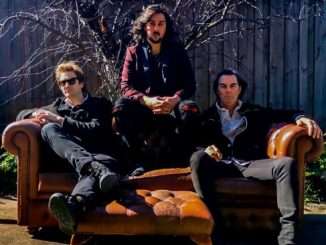 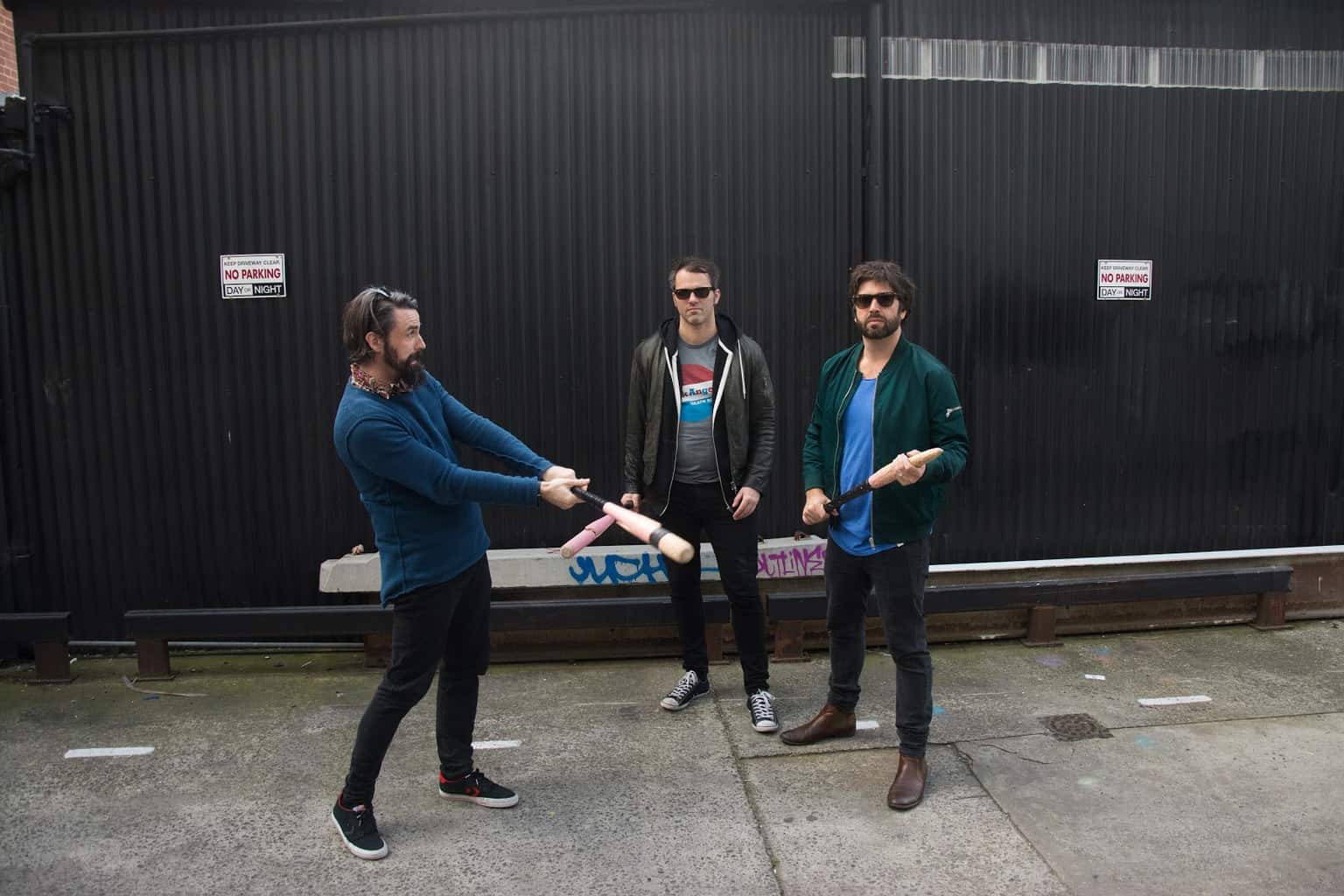 Leadfinger is a very strange band, hard to define, but we are free.
Stew, Leadfinger
I like to think that I belong to the head-strong Independent Music Scene – where we – musos and audience and everyone in between – all make gigs/tours, recordings, releases happen for ourselves and work our arses off to keep it going for the rest of our lives – all for the love of Music!
Florelie Escano
I have no idea what my scene is; I have been listening to Dubstep and a bit of Drum N Bass. I found a lot of Hip Hop and RnB stuff is getting very interesting again it is pushing different sounds out. I’ve been really into cycling since the early ‘90s; racing mountain bikes and racing road bikes. So between cycling and music there is not much time left, a bit of sleep now and again.
Mike Edwards, Jesus Jones

Currently its the Yarra River Trail I’m walking along. Generally my scene would be Melbourne. Nothing feels or compares to home.
Simon McConnell, The Delta Riggs
Going to the river on sunny afternoons with the blow up dingys and resting your beers on lily pads.
The Frowning Clouds
Obviously to create music. My family. I love driving my Ferraris.
Yngwie Malmsteen