FOR TODAY have signed a brand new record deal with Nuclear Blast. The label will release the incendiary Metalcore band’s next album internationally. More details on the album and the band’s fall plans will be revealed shortly.

For now, both band and label are celebrating their new partnership!

“I am very happy to work with one of my absolute favorite American bands, FOR TODAY. This band is unique in their mission, style and message. They have delivered a killer album and it is such an amazing opportunity to sign FOR TODAY to Nuclear Blast during this time,” said Markus Staiger, owner of NUCLEAR BLAST.

Watch this space for more information on FOR TODAY. 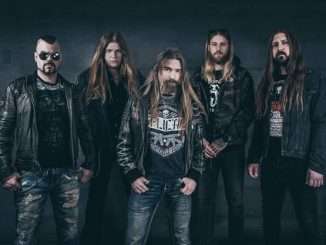 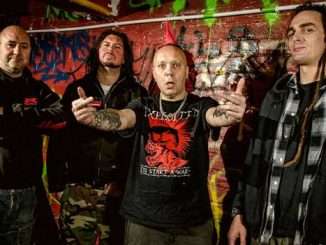