There is no other true American rock band quite like Lynyrd Skynyrd. The iconic Rock & Roll Hall of Fame inductees are one of the most influential rock and roll legends of our time.

“Live In Atlantic City”, the band’s brand new live release, pays tribute to and celebrates the band’s legacy with the help of three incredible artists.

In the Decades Rock Arena in Atlantic City, Lynyrd Skynyrd was joined by incredibly talented guest performers to create one uniquely magical night: 3 Doors Down who rose to international fame with their first single “Kryptonite”, Hank Williams Jr. (yes, the son of the country music singer Hank Williams) and the American singer and songwriter Bo Bice who was a runner up against Carrie Underwood in the 4th season of “American Idol”.

Newly mixed and mastered, “Live In Atlantic City” celebrates the legend that is Lynyrd Skynyrd in an energetic 70min show. Each guest artists performs with Lynyrd Skynyrd, thereof 3 Doors Down’s hit “Kryptonite” and Bo Bice’s “The Real Thing”, the title track to the same titled album the US billboard #4 chart success, with the show peaking in a performance of the Lynyrd Skynyrd originals “Call Me The Breeze” and of course “Sweet Home Alabama” – performed by Lynyrd Skynyrd together with all special guests.

“Live In Atlantic City” is going to be released as CD+Blu-ray Digipak (limited first print run in fake leather), 2LP Gatefold+download, DVD, Blu-ray and Digital on September 21, 2018 on earMUSIC.

2. Red White And Blue (Love It Or Leave)

DVD and Blu-ray also include: 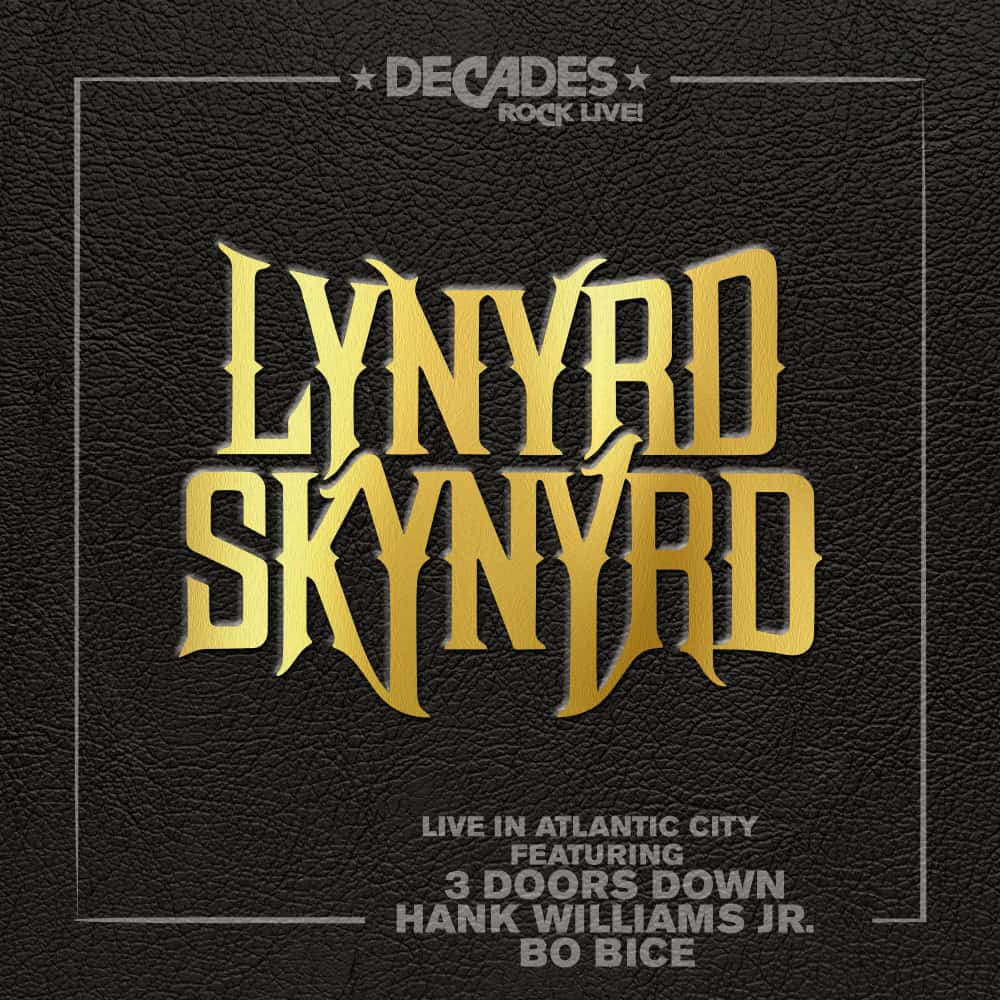 Tegan Voltaire, The Voltaire Twins
I don’t wish to belong to any scene that would have me as a member (with thanks to Groucho Marx).
Bob Spencer, Raw Brit