Los Angeles trio Lo Moon, is thrilled to announce their self-titled debut album, set for release via Columbia Records and Sony Music Entertainment Australia on February 23, 2018. The album, produced by Chris Walla (Death Cab For Cutie) and Francois Tetaz (Gotye), features previously released songs ‘Loveless’, ‘This Is It’, and ‘Thorns’, as well as guest turns by The War On Drugs’ Adam Granduciel and Charlie Hall. A new taste of the record, in the form of a seductive, synth-driven song ‘Real Love’ can be heard NOW.

Lo Moon recently performed a brilliant National Public Radio (NPR) Tiny Desk session in America, which can be viewed HERE, and sat down with NPR show, Weekend Edition, to chat about emerging as one of 2018’s most exciting new artists, which can be heard HERE.  Lo Moon are one of three very special artists to pioneer the inaugural Slingshot program by NPR and VuHaus, a new collective effort among tastemaking public radio music stations to discover and elevate the most promising up-and-coming artists.

Incredibly, Lo Moon will be making their television debut on Jimmy Kimmel Live on January 16, 2018, playing album opener and current U.S. Top 10 Triple A radio breakthrough hit ‘This Is It’. 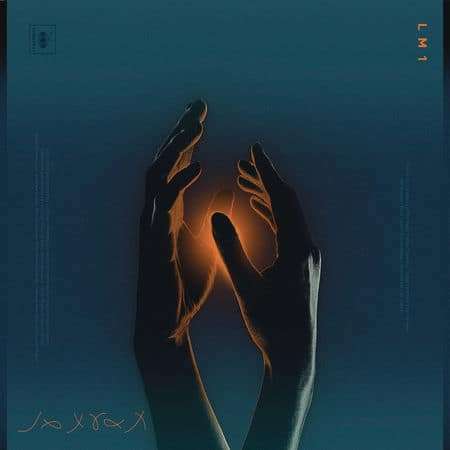 Music is the universal language for the group of people who all come from vastly different corners of the earth that comprise Lo Moon.  Singer/guitarist Matt Lowell is from Long Island, bassist Crisanta Baker from Denver, and guitarist Samuel Stewartfrom London; Los Angeles was their eventual meeting place.  And from this meeting place has come something astounding:  LO MOON – a dark, luscious collection of songs full of crescendo rock and sparkling electronics – spans the breadth of human highs and lows, bridging a gap between soft experimental rock and atmospheric electronic pop. The record is a cool, dark, meditative exploration of bittersweet sadness and cathartic joy, and sits happily among the likes of The XX as it could Talk Talk, Depeche Mode, early Coldplay, or the cinematic scope of Sigur Ros.

Lo Moon made itself at home on the road throughout last year, opening for Phoenix, The War On Drugs, London Grammar, Glass Animals, Ride, and 2018 sees them rapidly becoming one of the best new live bands to emerge over the last few years.  Indeed, the New York Times’ esteemed music critic Jon Pareles called them one of the Top 10 artists he saw at Governor’s Ball 2017, alongside the likes of Lorde and Chance The Rapper. The band will announce a forthcoming headlining tour in the coming weeks.