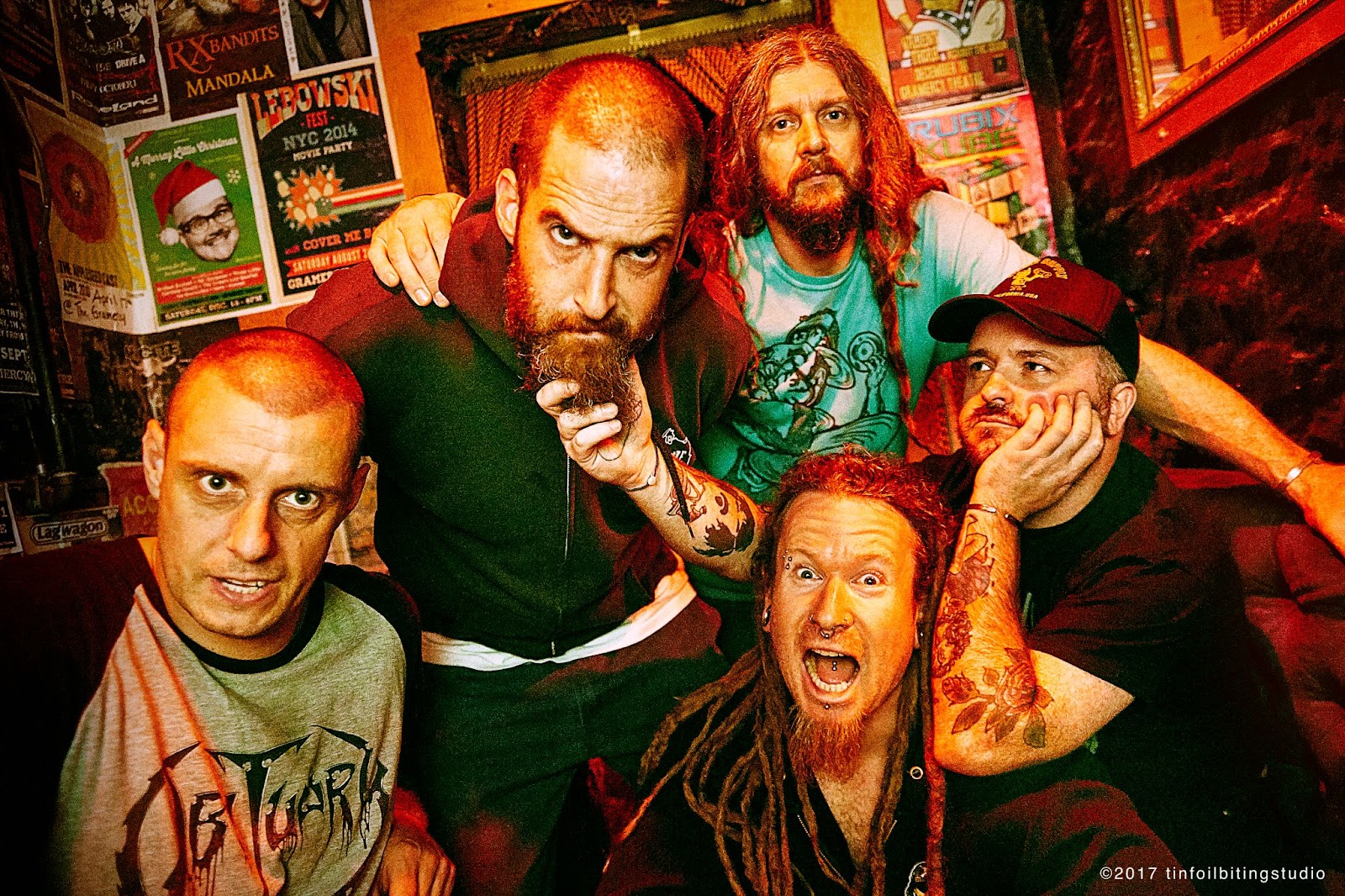 King Parrot is synonymous with hell-raising live shows of pure carnage, off the cuff shit-stirring commentary and just flat out laying a crowd completely to waste, leaving nothing behind. This weekend sees one of Australia’s most entertaining and debaucherous live acts kicking off their massive Australian tour celebrating ten years of being a band. With a hometown show at Max Watts in Melbourne this Friday night and then tearing over to Adelaide on Saturday at The Lion Arts Factory, there’s no doubt the pit will be in full effect. After hoards of fans lining the street in Sydney just a couple of months back at the legendary Frankie’s Pizza, it’s obvious punters are chomping at the bit to get amongst it and let loose with the full King Parrot experience. Tickets are still available, but if you want to get long for this one, you’d better get in quick as they won’t last. Check out the carnage from the Frankies show below…

OPEN UP THE PIT!

Scene News: A new festival in Frankston is Flippin’ The Bird on mainstream music

‘Ugly Produce’ is heading for your earholes on September 22 thanks to EVP Recordings and fans can ensure it’s arrival by pre-ordering now from EVP Recordings. Meantime, get stuck into the kinky AF, very NSFW video for thrashy new track ‘Ten Pounds Of Shit In A Five Pound Bag’. Naughty. […]

Well I’m still looking for my scene, and I think I might have found it. Between the pages of What’s My Scene Magazine.
Dave Faulkner, Hoodoo Gurus
Deep 70s disco, wonky synths, shady lyrics, fairy lights and cheap wine.

Act III, Scene VI of King Lear. A tense and gripping scene wherein the ageing king informs his three daughters that they have all been accepted as contestants on Family Feud.
Ben Pobjie, comedian
I’m in with the Out-Crowd
Dave Warner
My scene is a Punk-hardcore scene or an underground, minimal electronic scene, something grungy – where everyone is wearing black. That’s my vibe; don’t go out until 11 when all the other vampires come out and go home when the sun comes up at 7. Oh shit. Creatures of the night.
Greg Puciato, Killer Be Killed & Dillinger Escape Plan

My scene is driving fast cars and shooting guns.
Ace Frehley
Leadfinger is a very strange band, hard to define, but we are free.
Stew, Leadfinger
It’s a delirium, really, but I like to live like this.
Hugo Race

Right now it’s a room with no lights on. An unmade bed. A laptop with 9% battery and a mosquito that just refuses to die.
Dave Larkin, Dallas Crane
Cool venues with good beer on tap that don’t mind us getting loud and getting room grooving so hard you feel the floor shaking.
Papa G and The Starcats

Currently its the Yarra River Trail I’m walking along. Generally my scene would be Melbourne. Nothing feels or compares to home.
Simon McConnell, The Delta Riggs
Anywhere there is good company, great conversation, and a glass of red.
Helen Perris

I like to think that I belong to the head-strong Independent Music Scene – where we – musos and audience and everyone in between – all make gigs/tours, recordings, releases happen for ourselves and work our arses off to keep it going for the rest of our lives – all for the love of Music!
Florelie Escano
Bed. Pringles. Whisky. Attenborough doco. Wham.
Marlon Williams