Kate Miller-Heidi will bring her classically trained vocals and unique alternative pop to Newcastle for a special performance with a string quartet at The Spiegeltent in Civic Park on April 15. Tickets for the show are on sale now.

Straddling the worlds of pop, folk and opera, Kate Miller-Heidke is one of our most unique artists. 2017 saw Kate and her long-time collaborator Keir Nuttall succeed in the challenge of writing the music and lyrics for Muriel’s Wedding: The Musical, an adaptation of the classic 90s Aussie film. Ending its sold out run this Saturday 27 January, The Sydney Theatre season has been a resounding success, and a return season for Sydney has just been announced for July 2019 at the Lyric Theatre. In the meantime Muriel fans can relive the theatre experience with the Original Cast Recording, which debuted in the top 20 of the ARIA Charts this week. The show swept the Sydney Theatre Awards this week, winning 7 awards, including Best Original Score Of A Mainstream Production going to Kate and Keir.

Kate’s next headline performance takes place this Sunday January 28 at One Day In Fremantle – a FREE family concert event on the Esplanade in Fremantle WA. Meanwhile, Odette has been confirmed to open Kate’s sold out performance at the National Music of Australia in Canberra on February 10. In other news Kate’s headline performances taking place in March for the Twilight Zoo series in both Melbourne and Sydney have limited tickets left.

Audiences can expect to hear exciting new versions of some of Kate’s most beloved songs, as well as some surprises from her esteemed catalogue of work. There will be adaptations of songs from her opera ‘The Rabbits’, as well as a sneak peek of some new material, as Kate road-tests songs for her next album. See full tour dates and ticketing information below. 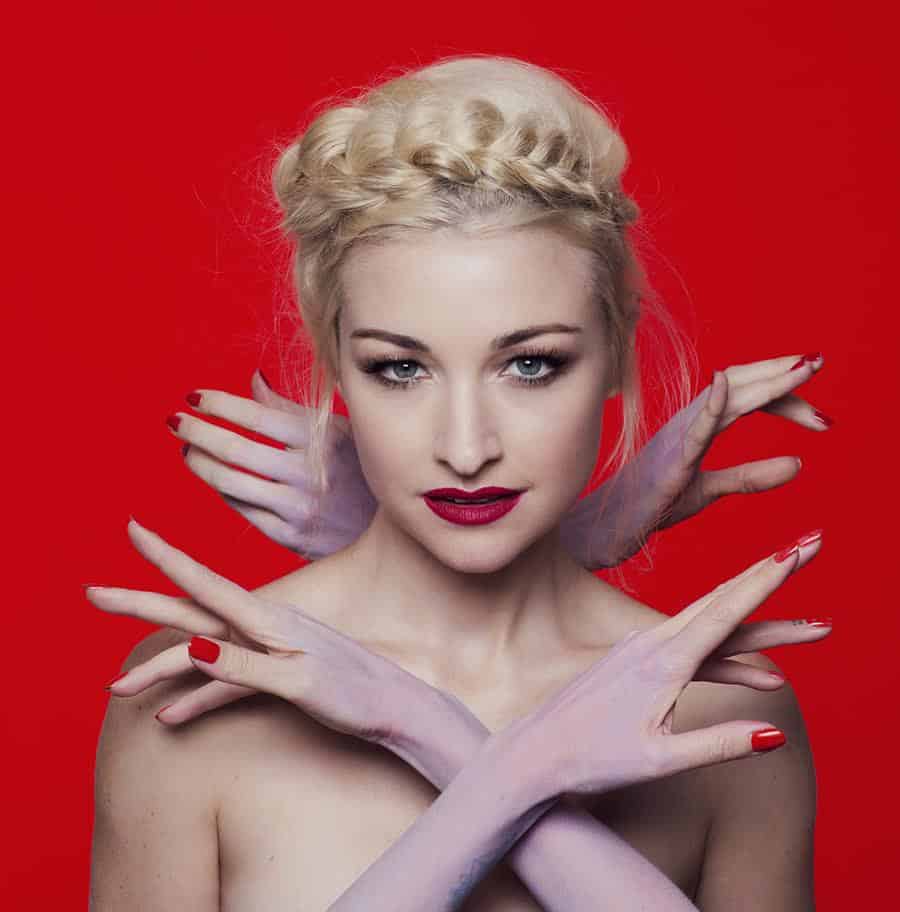 “By the Water Concert”

I’m in with the Out-Crowd
Dave Warner
Our scene is in the city of Bath, a small city with a very big musical identity, we play the British festivals and I am also in the ’choirs scene’. We are also in other bands for fun, music all the way, roll on summer!
Su Hart, Baka Beyond

Right now it’s a room with no lights on. An unmade bed. A laptop with 9% battery and a mosquito that just refuses to die.
Dave Larkin, Dallas Crane
Hiking a 14K foot mountain in Colorado
Cole Washburn

When I’m not working in the studio or doing shows I’m at home with my partner and our baby so I guess they are my scene.
Way of the Eagle
Any scene with Al Swearangen & Mr. Wu from the show Deadwood ;)
Mathas

Going to the river on sunny afternoons with the blow up dingys and resting your beers on lily pads.
The Frowning Clouds
Bed. Pringles. Whisky. Attenborough doco. Wham.
Marlon Williams

Cool small bars with good food, good wine, good company
The Backsliders
Currently its the Yarra River Trail I’m walking along. Generally my scene would be Melbourne. Nothing feels or compares to home.
Simon McConnell, The Delta Riggs
Leadfinger is a very strange band, hard to define, but we are free.
Stew, Leadfinger
Staying home out of harms way.
Peter Milley, Cairo Club Orchestra

Act III, Scene VI of King Lear. A tense and gripping scene wherein the ageing king informs his three daughters that they have all been accepted as contestants on Family Feud.
Ben Pobjie, comedian
We can be dirty, we can be imperfect, we can be classy, it doesn’t matter. We drift between scenes and eventually may just create our own.
The Ugly Kings

My scene is driving fast cars and shooting guns.
Ace Frehley
“Malcolm Hill is a lifetime member of the Melbourne Music Mafia and part of the ratpack of post punk Melbourne artists who have been keepin’ it real across diverse art forms for thirty years.”
Malcolm Hill

I love being on a little boat near home in South West Victoria with a fishing line in the water, the Sun coming up or going down. I also love walking the streets of Melbourne or Manhattan or many of the beautiful towns and villages of Ireland or anywhere. My partner and my family are central to it all. I also love being in the midst of a great music session, anywhere, anytime, being transported into the soul of the Universe.
Shane Howard
Tunes, mates, and honesty. No dickhead policy!
Buddha In A Chocolate Box
Quirky cabaret bars that serve a mean G&T and boast a stellar cocktail list..which is why you’ll always find me returning to The Butterfly Club! I also love the buzz of a Fringe or Cabaret Festival, or a smart Opening Night. Any excuse for a dress up, really!
Amelia Ryan, Lady Liberty

Flanelette pyjama pants.
Timberwolf
Wherever there is music is where I feel most at home
Toby Robinson