2017 saw Brisbane swamp rock kings Junior Danger unleash their blues brothers esc thumper ‘Dirt and Grime’ upon the world to rave reviews; “The perfect partnership of blues and stoner rock that countless fans of heavy tunes have been hanging out for” Tonedeaf, “The stompy march of the bass kick and murky, fuzz-laden hooks are tied together by deep, enchanting vocal work” The Music, “I’ll be forever damned if this three-piece doesn’t nail it each and every time” AAA Backstage. Launching into 2018 with their signature stoner rock swag and 11 catchy AF tracks, the three piece deliver their self-titled debut album JUNIOR DANGER.

Recorded at Brisbane’s Airlock Studios, engineered and produced by none other than Konstantin Kersting (The Belligerents) the album is laden with dirty ass riffs, grimey fuzz and bass lines fatter than yo mamma. “We went into the studio to challenge ourselves to produce a full album of music we can be proud of rather than just a Single or EP, now we can’t wait to do the next one” JuniorDanger

‘JUNIOR DANGER’ kicks off with instrumental track ‘Borderline’. A reflective, refreshing way to start the album, which subtly warms the listener up for those juicy guitar licks and chunky bass lines which are prevalent throughout the record. Followed swiftly by 2017 release ‘Dirt and Grime’ before jumping into the groove with toe tapping, head nodding ‘Chasing The Red Sun’. Even in the early stages the album the listener is transported to a time of smokey underground speakeasy’s, slick suits and rampant good times. ‘Black River Automatic’ lyrics set this scene perfectly “Black river woman makin’ love to a ghost, burning desert highways coast to coast”. The good times keep rolling with ‘Aberdeen’, ‘Love Pty Ltd’, ‘Toll Rd’ and ‘No Comfort’ showcasing the bands signature sound. ‘Dig’ ‘slows things down with soft bass kicks, melodic hooks and lead singer Darren Skewes one of a kind baritone sound. ‘In The Meantime’ brings psychedelic twang to the record whilst ‘Marianna’ explores a solitary pop edge. From start to finish ‘Junior Danger’ continues to deliver on the well-loved sound the Brisbane band is known for. 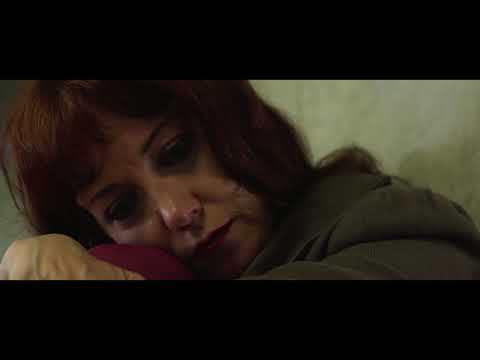 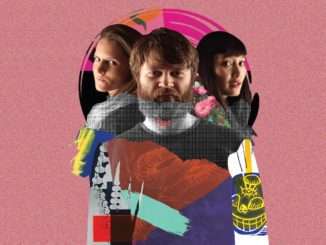