Introducing Serina Pech, a fresh voice from the Northern Territory, with her new single Take A Look Around; a song about finding your own truth through honestly experiencing life and owning that truth.

Growing up in the isolated nature of rural Northern Territory town Katherine, Serina Pech has soaked in the influence of Australia and distilled it through her endearing, quirky personality.

Taking to the stage at a young age, she’s captivated audiences by breaking the barrier between musician and listener with her raw lyrics looking into the soul of her audience and offering an honest reflecting.

Speaking in metaphors and drawing on everyday human interactions, her ability to relate to her audiences makes her performances more intimate and memorable.

It’s this ability to listen and relate that makes her music so universally understandable.

“I believe the meaning of the song is open to interpretation but the way I see it is that we as human beings living in society can face and be influenced by many voices when really the one that matters is the one that rings close to the heart,” said Serina.

“It’s also about making your own way and path and life by choosing to listen to the feeling and rather than spread random opinions and ideas around like butter getting to the heart of the matter by seeing truly what is around you and being grateful.” 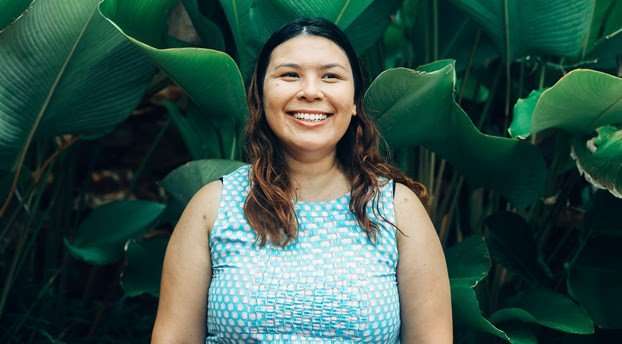 Going to the river on sunny afternoons with the blow up dingys and resting your beers on lily pads.
The Frowning Clouds
Melbourne. Nowhere else is as great as Melbourne.
Brat Farrar

Well I’m still looking for my scene, and I think I might have found it. Between the pages of What’s My Scene Magazine.
Dave Faulkner, Hoodoo Gurus
I’m in with the Out-Crowd
Dave Warner
I don’t wish to belong to any scene that would have me as a member (with thanks to Groucho Marx).
Bob Spencer, Raw Brit

I like to think that I belong to the head-strong Independent Music Scene – where we – musos and audience and everyone in between – all make gigs/tours, recordings, releases happen for ourselves and work our arses off to keep it going for the rest of our lives – all for the love of Music!
Florelie Escano
I am a simple man. My scene is simple. I like playing metal and spending time with my family.
Waclaw ”Vogg” Kieltyka, Decapitated

Right now it’s a room with no lights on. An unmade bed. A laptop with 9% battery and a mosquito that just refuses to die.
Dave Larkin, Dallas Crane
I love being on a little boat near home in South West Victoria with a fishing line in the water, the Sun coming up or going down. I also love walking the streets of Melbourne or Manhattan or many of the beautiful towns and villages of Ireland or anywhere. My partner and my family are central to it all. I also love being in the midst of a great music session, anywhere, anytime, being transported into the soul of the Universe.
Shane Howard
Aside from music and everything creative, I love open-mind people, unexpected humour, seeing the world and nature, riding my bicycle, playing billiards. I’m also a fan of coffee, whiskey and most things vintage.
Jessica Stuart Few

Currently its the Yarra River Trail I’m walking along. Generally my scene would be Melbourne. Nothing feels or compares to home.
Simon McConnell, The Delta Riggs
Yass KFC
Simon, Loon Lake