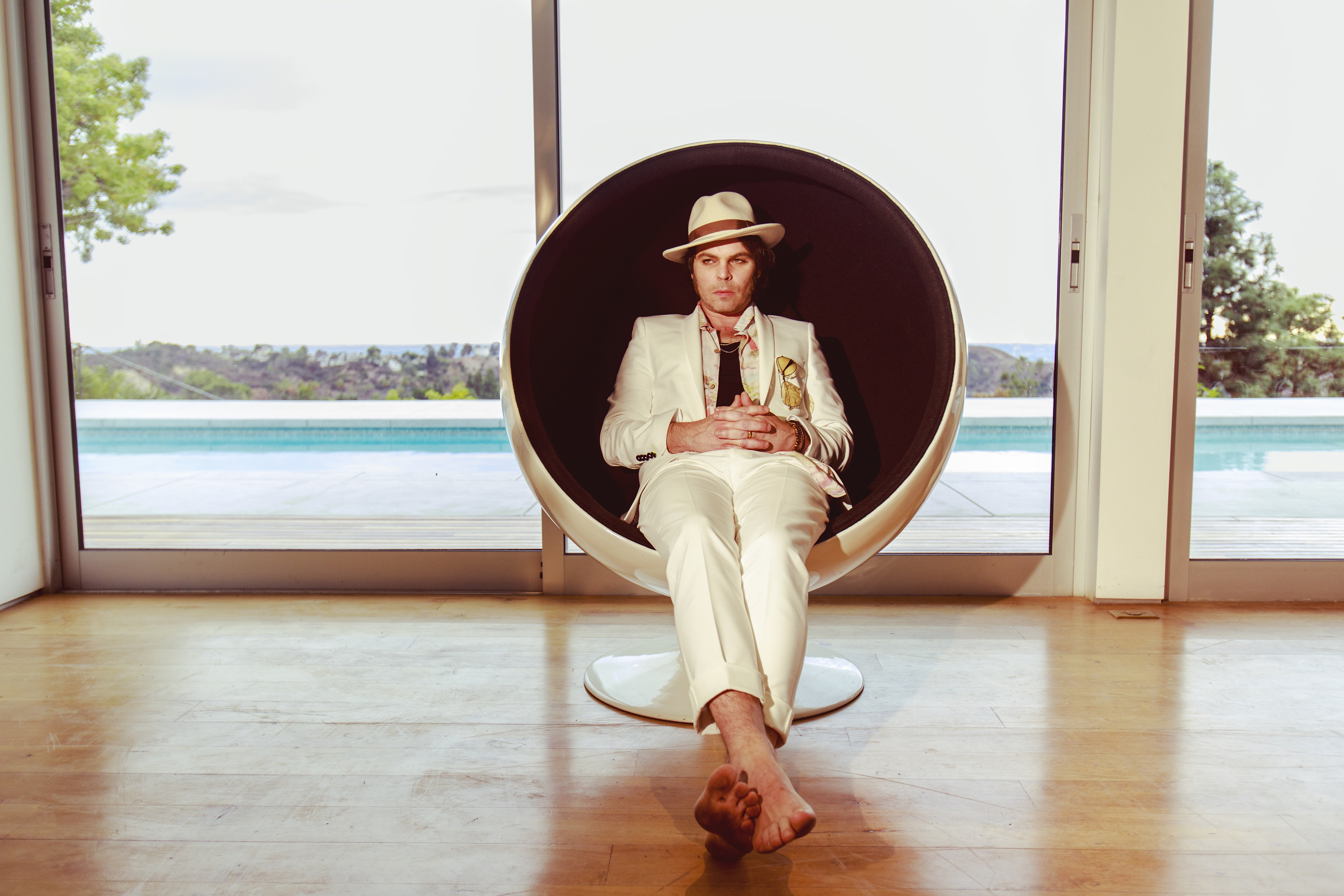 Tickets are ON SALE NOW 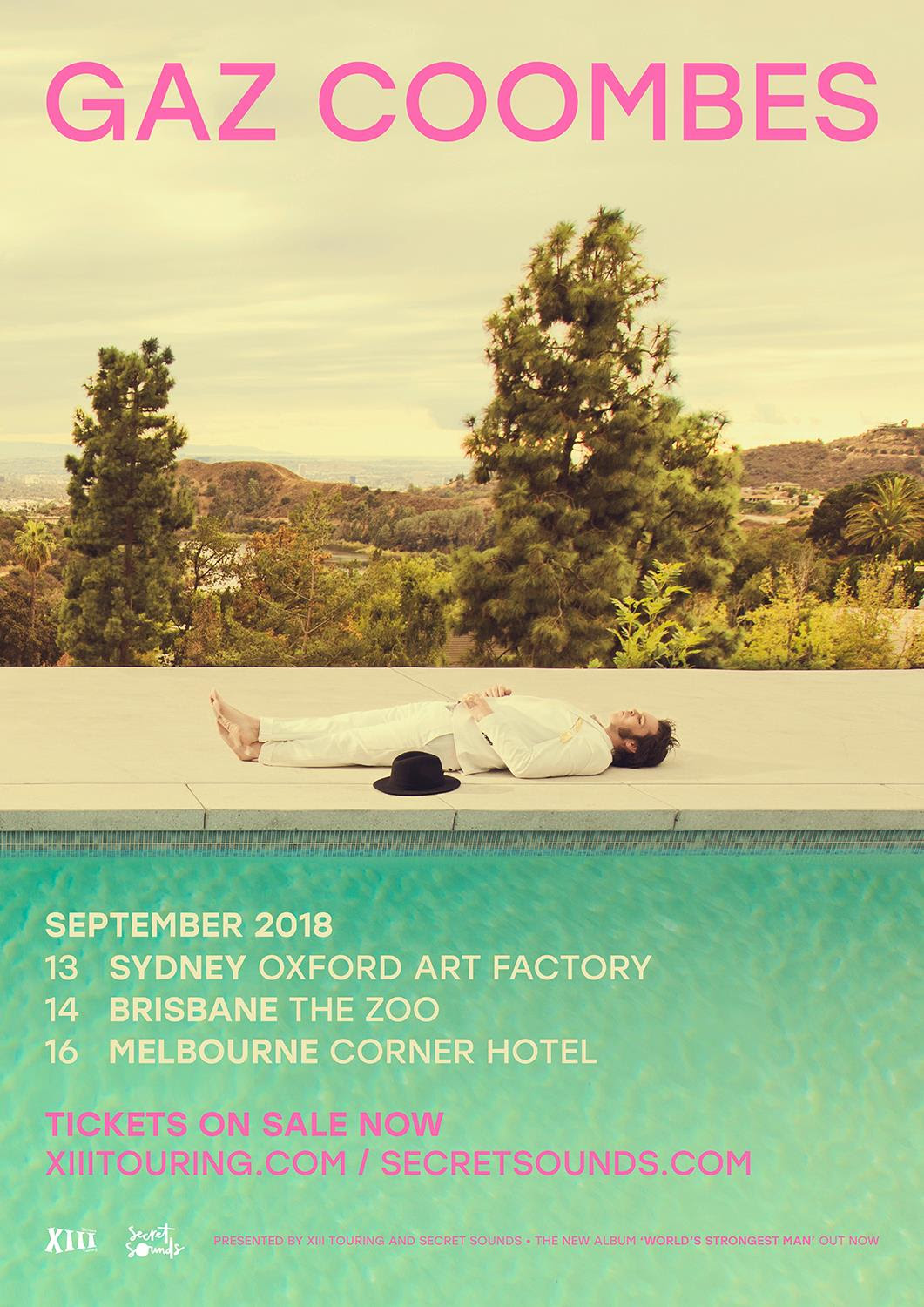 Headline dates for Seattle indie rock band Minus the Bear are selling fast. The shows in Sydney, Brisbane and Melbourne are in support of the release of their new album VOIDS which was released earlier in the year through Suicide Squeeze Records. Over […]

Connecticut-based quartet, Sorority Noise will be headlining shows in Brisbane, Sydney and Melbourne this September/October, following the announcement of their inclusion on the Yours And Ours Festival 2017 line-up. Sorority Noise formed in 2013 and […]

FOXING ANNOUNCE FIRST AUSTRALIAN SHOWS Missouriindie rock bandFoxinghave announced their first Australian tour. Following the news that they will be performing at Farmer & The Owl Festival, eager Australian fans will be able to catch […]

Tegan Voltaire, The Voltaire Twins
Our scene is this big gorgeous wide world we live in all its majestic splendour!
Kim Salmon, The Darling Downs
Beer, riffs, good people, good food and new adventures, anywhere those things exist, that’s my scene!
Andy, Don Fernando
Leadfinger is a very strange band, hard to define, but we are free.
Stew, Leadfinger
Wherever there is music is where I feel most at home
Toby Robinson
Bed. Pringles. Whisky. Attenborough doco. Wham.
Marlon Williams
I like to think that I belong to the head-strong Independent Music Scene – where we – musos and audience and everyone in between – all make gigs/tours, recordings, releases happen for ourselves and work our arses off to keep it going for the rest of our lives – all for the love of Music!
Florelie Escano
Yass KFC
Simon, Loon Lake