Melbourne artist Clive Luca and his band drop their single “Sonic Youth”, a groovy post punk ramble that sounds little like the song’s namesake but rather a song that grunts, splutters and grooves to its own unique beat.

To help launch the release, Clive and his band play The Tote Hotel in Melbourne, Sunday 19th June with supports from Roxy Lavish and the Jimmy Chang Band.

A follow up show in Melbourne is scheduled for Thursday 19th July at Bar Open.

Having lived ‘all over the goddamn place’ from Madrid to Mexico City, Melbourne to Holland he has experienced a life, Clive Luca is a traveller and a rambler with a steel string gusto for singing high tales of home and abroad.

Now residing back in Melbourne, Clive has had the time to unwrap his experiences abroad and holler them across a gritty and sonic soundscape. Clive and his band conjure up a ‘cosmic psych folk’ sound that draws on influences as diverse as The War on Drugs, Bill Fay, Darkside, Sharon Van Etten and Gram Parsons.

Working in collaboration with close friend Damian “Little John” Hooper, plus an array of supporting musicians, the culmination of talent has resulted in his debut single ‘Sonic Youth’. For Clive it’s a matter of capturing his raw and powerful nature as a performer in the studio.

The tracks will be released for digital purchase via Bandcamp and Itunes on June 17. Here’s a sneak peek: 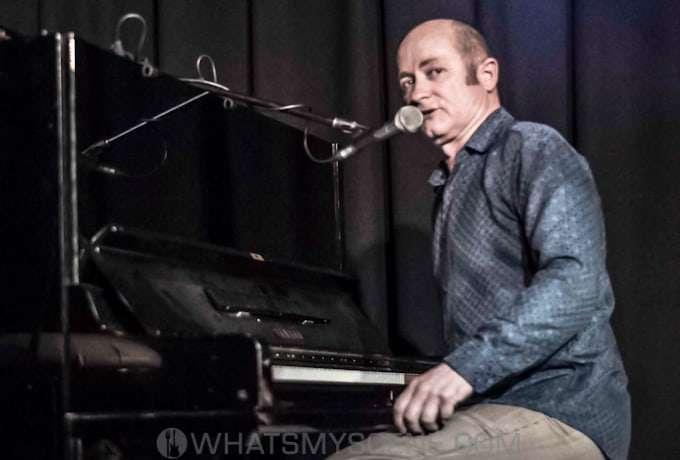