Christian Metal Band TOARN has released the official music video for the single, “Jonah,” off of their upcoming debut LP, The Dying Flame, due out February 23 via Luxor Records. Filmed and Directed by Jericho Media, “Jonah” was originally premiered on HM Magazine.

“The song ‘Jonah’ is about my personal struggle with growing up. From my impressions of money to how I see myself as a man who genuinely feels lost. I think there is a truth in admitting that feeling of being lost. So I decided to write about that struggle.” – **Mike Roberts** (vocals)

With members from all over the western hemisphere all crossing paths at the right moments, there was no mistake that TOARN was meant for great things. **Justin Wanless** (Guitar) and **Michael Roberts** (Lead Vocals) often spoke of similar taste in heavy music, but they decided to set out and create their own noise for the world to hear. **Taylor Cort** (Drummer), **Kyle Nortan** (Guitar) and **James Kolsted** t (Bass Guitar) completed the lineup.

With influences of post-hardcore and metalcore, TOARN began writing their fast-paced chaotic riffs that early fans started to take notice. As time went on, influences evolved as did the band. Though holding onto the many past influences, TOARN has taken notes from the eerie, doomy, slam music alongside technical riffs and ambient overlays with the end goal being a communication of deep feelings of darkness, despair, depression and in the end a way out towards salvation.

Make no mistake, TOARN band is here on business. They believe in what they do and continually push the boundaries! They say that the fans are what fuels this relentless drive and ferocity! The band consists of seasoned musicians with the kind of die-hard work ethic that has gained them the reputation of a must-see live act! The band has both shared the stage with touring nationals and has toured the country extensively as well. Catch Toarn live and discover what the others already know! 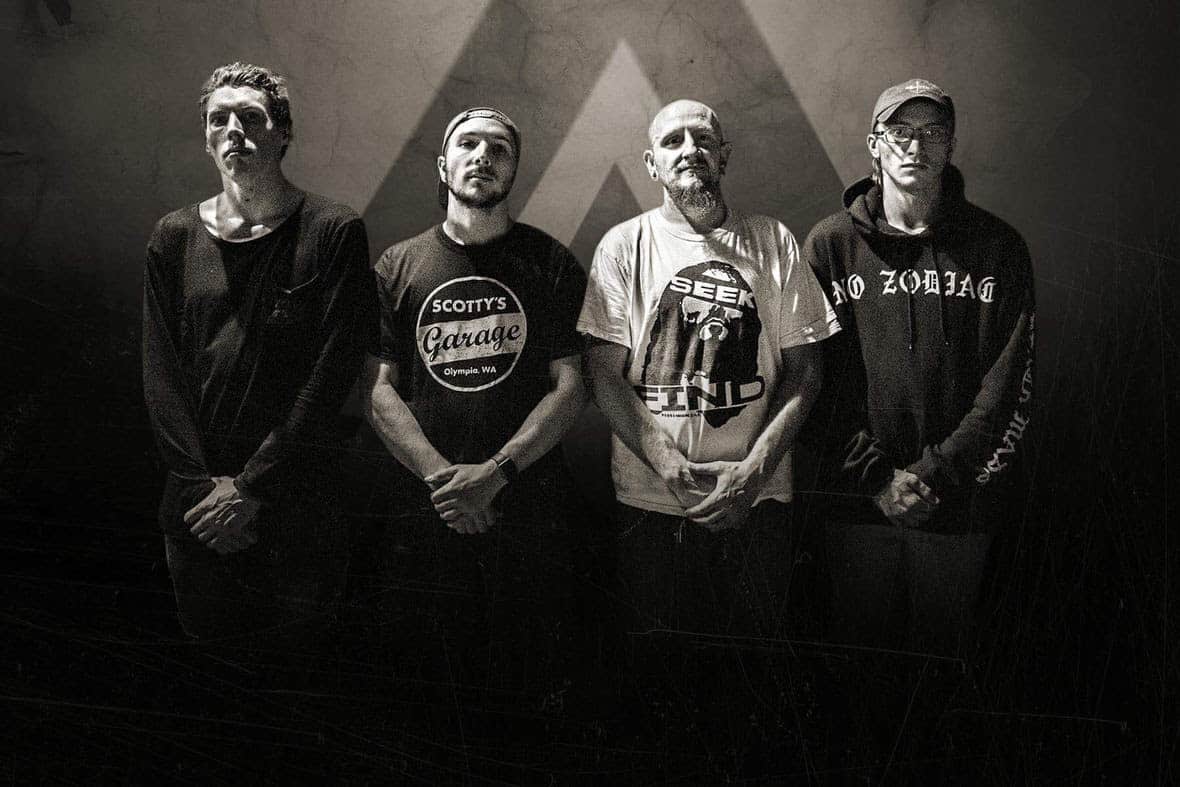