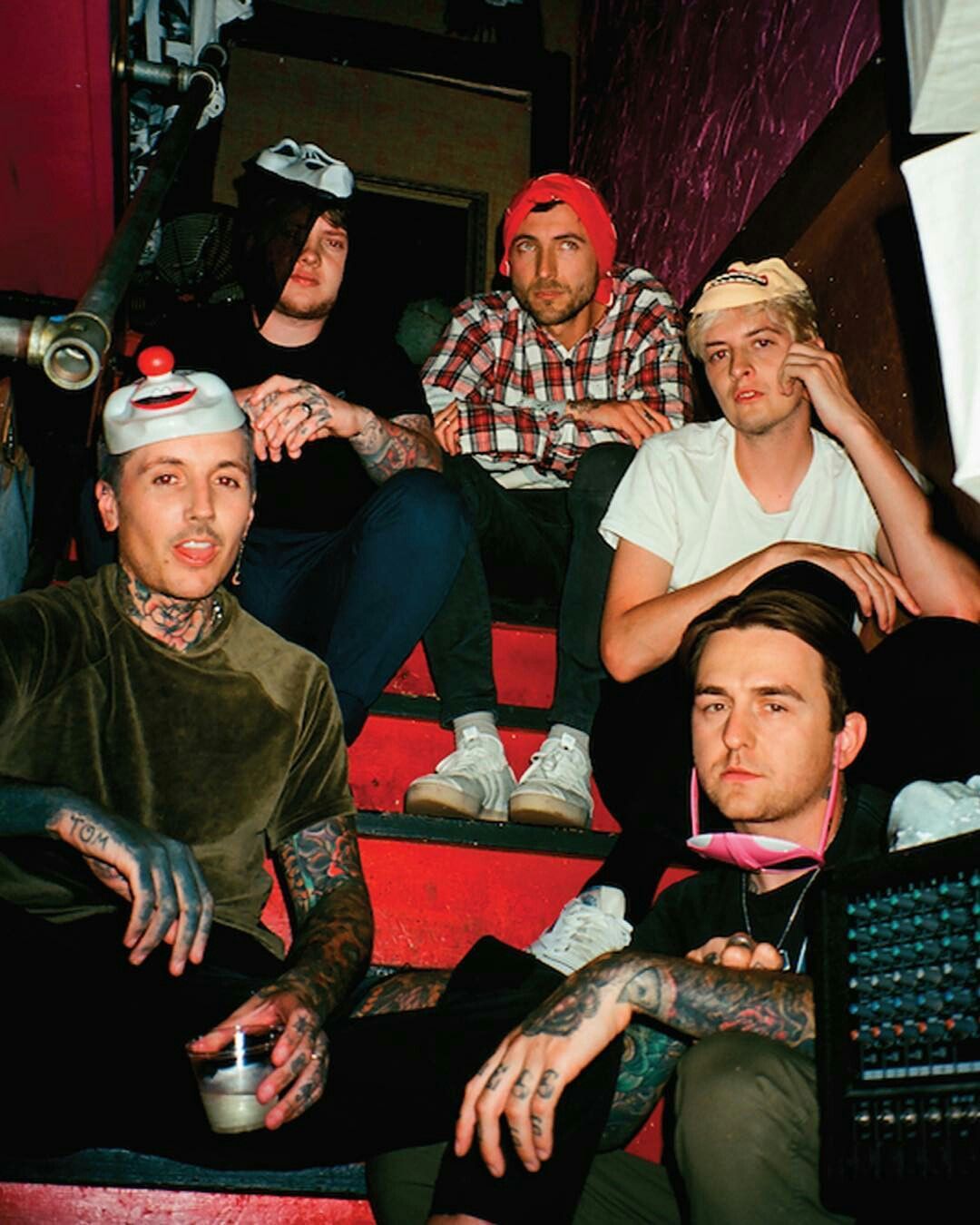 The Sheffield 5 piece have been making their mark globally over the past few years with an ever growing army of fans and supporters behind them. They have performed to over 4 million fans worldwide and also sold over 4 million albums to date.

Bring Me The Horizon have also established themselves as one of the few British guitar bands to break America; their recent Grammy nomination, major US TV and critics support of the new album helping to confirm that. Not to mention their recent sold out arena tour.

As well as All Points East, the band will be playing a rescheduled War Child/Brits show on May 29th.

“A Bold Leap Into The Future” – Q Magazine, 4 stars

Following the release of their #1 album, amo, Bring Me The Horizon are continuing their triumphant assault on 2019. Fresh off the back of a sold out tour in South America and Australia, they return to the UK this month for a headline appearance at All Points East Festival (31/5).

Early Bird pre-sale: Wednesday 26 February, 9am local time Sign up here to access: http://bit.ly/BVBAU20General Public on sale: Friday 28 February, 9am local. Tickets from www.destroyalllines.com Destroy All Lines are thrilled to announce the return of BLACK VEIL […]

Slash and his band, Slash Ft. Myles Kennedy & The Conspirators have released the new video for Driving Rain—which features a live-action, animated adventure with ragdoll puppets–the first single off their new album Living The Dream. […]

FULL TILT FESTIVAL RESCHEDULES THE BRISBANE EDITION It’s another devastating blow, but due to the current Covid-19 lockdowns, restrictions and border closures, we have been left with no choice to reschedule the Brisbane edition of Full Tilt Festival. […]

Well I’m still looking for my scene, and I think I might have found it. Between the pages of What’s My Scene Magazine.
Dave Faulkner, Hoodoo Gurus
“Malcolm Hill is a lifetime member of the Melbourne Music Mafia and part of the ratpack of post punk Melbourne artists who have been keepin’ it real across diverse art forms for thirty years.”
Malcolm Hill

I love being on a little boat near home in South West Victoria with a fishing line in the water, the Sun coming up or going down. I also love walking the streets of Melbourne or Manhattan or many of the beautiful towns and villages of Ireland or anywhere. My partner and my family are central to it all. I also love being in the midst of a great music session, anywhere, anytime, being transported into the soul of the Universe.
Shane Howard
Our scene is this big gorgeous wide world we live in all its majestic splendour!
Kim Salmon, The Darling Downs

I’m in with the Out-Crowd
Dave Warner
Tunes, mates, and honesty. No dickhead policy!
Buddha In A Chocolate Box
All the wandering. The bastards and the angels. The sound of the rain and the pains of the heart. The silence. All the houses and all the rooms. All the keys and phones.
Raised By Eagles

Act III, Scene VI of King Lear. A tense and gripping scene wherein the ageing king informs his three daughters that they have all been accepted as contestants on Family Feud.
Ben Pobjie, comedian
I like to think that I belong to the head-strong Independent Music Scene – where we – musos and audience and everyone in between – all make gigs/tours, recordings, releases happen for ourselves and work our arses off to keep it going for the rest of our lives – all for the love of Music!
Florelie Escano
Cool small bars with good food, good wine, good company
The Backsliders
No set scene. We have played with a variety of bands from King Parrot to The Datsuns. Offer us a show and give us a try!
Los Hombres Del Diablo

The car wash scene from Cool Hand Luke will do just fine thank you.
Old Gray Mule
Currently its the Yarra River Trail I’m walking along. Generally my scene would be Melbourne. Nothing feels or compares to home.
Simon McConnell, The Delta Riggs
Currently, I’m completely enveloped by writing my book; trying to complete the manuscript for my tome.
Jeff Duff

Right now it’s a room with no lights on. An unmade bed. A laptop with 9% battery and a mosquito that just refuses to die.
Dave Larkin, Dallas Crane
Leadfinger is a very strange band, hard to define, but we are free.
Stew, Leadfinger