Upcoming singer-songwriter and multi-instrumentalist Brigitte Bardini has shared her wistful new single Heartbreaker, a hypothetical journey into the terrifying possibility of losing a loved one.  Heartbreaker is the third taste of the self-produced forthcoming debut album from Brigitte Bardini, Stellar Lights, set for release on August 30.

Heartbreaker is lush and sprawling, just like previous singles Aphrodite and Wild Ride, but is also quite an upbeat offering from Brigitte, showcasing a diversity and artistic maturity beyond her years.  Taking inspiration from iconic artists such as PJ Harvey, Thom Yorke and sonic masters Air, Heartbreaker pulses and pulls, pairing soft, ever-present synths with sharp beatmaking and Brigitte’s idiosyncratic vocal.  Reflecting on the inspiration behind the track, Brigitte says, “Heartbreaker is about having something very special in your life and exploring that hypothetical situation in your mind that you might lose that thing.  A lyric like ‘I don’t want to lose my future to my past’ really captures that anxiety of lingering on past events and catastrophising about future events, and just trying to do my best to live in the moment.”

The video for Heartbreaker takes the sonic atmosphere that Brigitte has created and builds an entire visual world around it, one which glows in shades evocative of a dream-like world.  Explaining the meaning of the creative choices behind the video, Brigitte reflects, “Wilk made this storyboard for the video within the world of the album which felt like the most natural approach to the clip… The video takes on an approach that pulls from the way we remember our dreams, having that non-linear, otherworldly feeling that resembles reality with an obscured view.”

Heartbreaker is just a taste of the depth and intricacy presented on Stellar Lights. Self-written and self-produced, excluding six tracks that were co-produced with Adam Calaitzis at Toyland Studios in Melbourne, Stellar Lights is a truly impressive debut from Brigitte, and demonstrates a musical understanding that is sure to impress.  Gentle, inviting and engaging arrangements of synths, throbbing percussion and whimsical vocal melodies abound – at its heart, Stellar Lights is a beautiful mystery. Chords change like colours in the evening sky and voices whisper just beyond the reach of meaning.  Reflecting on the inspiration behind Stellar Lights, Brigitte explains, “Stellar Lights is mainly themed around embracing life.  While being coming-of-age, it focuses on life’s fragilities, reflecting upon and learning from every moment and moving forward.  I feel that I took this approach to my writing for this album when I experienced a very vivid apocalyptic dream that felt like it woke me up to how fragile life is and how advantageous it is to embrace all of its elements with as little judgement as possible.  The words chosen for the title, ‘Stellar Lights’ are very much inspired by this apocalyptic dream, where shooting stars were colliding and meteors falling to earth as I was watching from a courtyard at night.”

With an entire debut album already on the way, it’s exciting to think what might be next for this young artist.  Musing over the possibilities, Brigitte says, “Once Stellar Lights is released I feel like there will be vast space for exploration.  I’ll have a chance to focus more solely on live performance and having shared experiences with an audience will be extremely special.  It’ll also allow for exploration in how I approach my writing and whether the music changes in nature and/or soundscape depending on what will pique my interests at that time.”

Heartbreaker is out now.

Stellar Lights is set for release on August 30 and will be available digitally, and on CD and vinyl 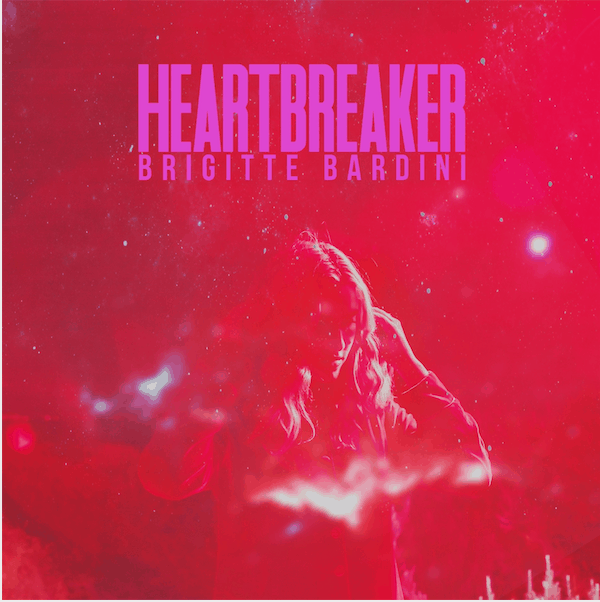 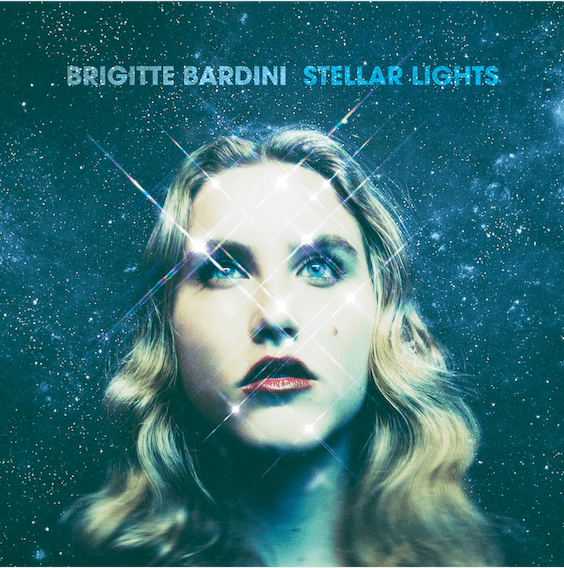 Each month, Double J brings you a unique Artist in Residence, handing the headphones over to your idols for a look at their world of music. Joining the Double J team in October is Mark Arm from […]

Tell us about your new single/ album/ tour? My latest album is called “The River Flows” and I’ve been touring all over the country, the US and New Zealand now for about 18 months…and still […]

The Clouds were among the leading lights of the Australian indie scene in the early to mid-nineties, fronted by the dual vocals of Jodi Phillis and Patricia Young. With three Top 50 Albums – including […]

Tegan Voltaire, The Voltaire Twins
Beer, riffs, good people, good food and new adventures, anywhere those things exist, that’s my scene!
Andy, Don Fernando
Right now it’s a room with no lights on. An unmade bed. A laptop with 9% battery and a mosquito that just refuses to die.
Dave Larkin, Dallas Crane
No set scene. We have played with a variety of bands from King Parrot to The Datsuns. Offer us a show and give us a try!
Los Hombres Del Diablo
I have no idea what my scene is; I have been listening to Dubstep and a bit of Drum N Bass. I found a lot of Hip Hop and RnB stuff is getting very interesting again it is pushing different sounds out. I’ve been really into cycling since the early ‘90s; racing mountain bikes and racing road bikes. So between cycling and music there is not much time left, a bit of sleep now and again.
Mike Edwards, Jesus Jones
Our scene is this big gorgeous wide world we live in all its majestic splendour!
Kim Salmon, The Darling Downs
Alice likes the Google. Sime likes taxidermy. It’s a pretty happening scene.
Sweet Jean
Art is my scene. No labels, restrictions or judgement. I love art in all it’s varied glory.
The Last 5 Queers
What’s my scene? well…
And another thing I’ve been wondering lately
Oh, baby,
Tell me where have you been?
Now the stage is set
Where’s my Juliet, baby?
Is it maybe
My Midsummer Night’s Dream?
What’s my scene?
Clowns
The Astor Theatre on chapel st. Old cinema with copious amounts of atmosphere playing classic films (Chaplin, Gene Kelly, Kubrick, etc) and me with a honeycomb choc top spilt on my Tshirt because that’s just how I roll.
Jude Perl, Comedian
Well I’m still looking for my scene, and I think I might have found it. Between the pages of What’s My Scene Magazine.
Dave Faulkner, Hoodoo Gurus
I don’t wish to belong to any scene that would have me as a member (with thanks to Groucho Marx).
Bob Spencer, Raw Brit
Currently, I’m completely enveloped by writing my book; trying to complete the manuscript for my tome.
Jeff Duff
Hot, hot lovers
Luke Monks, Gay Paris
Scones, savory, sweet I don’t mind
The Wooden Sky
I am a simple man. My scene is simple. I like playing metal and spending time with my family.
Waclaw ”Vogg” Kieltyka, Decapitated
Anyone who welcomes a hairy, gold wearing, hot air blowing idiot to a dinner table is my scene.
Henry Wagons
I just do my best to live a life full of the things I love. Rock’n’roll, photography, New York City – they are three things right there that I love a lot!
Paul Miles
Wherever there is music is where I feel most at home
Toby Robinson
The dog park’s pretty good. I have a couple of miniature pinchers. And they’re the loves of my life. I take them for walks to the dog park; I’ve got a Harley Davidson I ride around. It’s not too exciting. It used to be sex, drugs and rock n roll; now I walk my dogs.
Stan Lee, The Dickies