“Intense, spellbinding singer at his deadpan best …Callahan is some kind of genius. Introduce yourself.” – The Guardian

The 2020 tour follows successive sold out visits for the Sydney Vivid Festival in 2017 and 2015 plus extra-curricular shows in Melbourne including a sold-out six night at Howler. This time Callahan brings new material following the release earlier this year of Shepherd in a Sheepskin Vest – a double album – and his first since the much celebrated Dream River in 2013.

“A long time coming, but well worth the wait, ‘Shepherd In A Sheepskin Vest’ is a rich and complex album, layered with beautiful explorations of birth, life and death” – NME

“Shepherd feels like his most something album ever—his warmest, his most generous, possibly his most profound. It is his longest, for sure, lounging comfortably across four sides of vinyl, none of it wasted. It is a high note, fond and deep and sustained.” –Pitchfork

As with the last two visits the lanky Texan will be accompanied by regular touring guitarist Matt Kinsey, his shapes and sounds the perfect compliment to Callahan’s lyrical landscapes while first timers; stand up bassist Brian Beattie and drummer Adam Jones, add the movement and colour.

On sale now via feelpresents.com

Shepherd in a Sheepskin Vest is available now via Spunk Records. 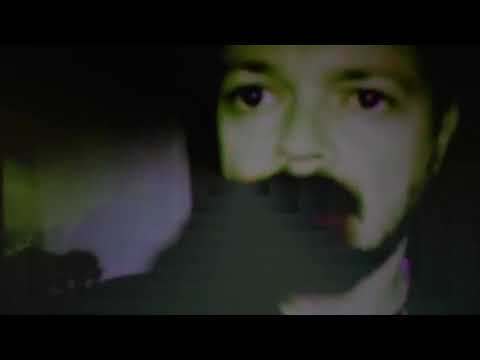 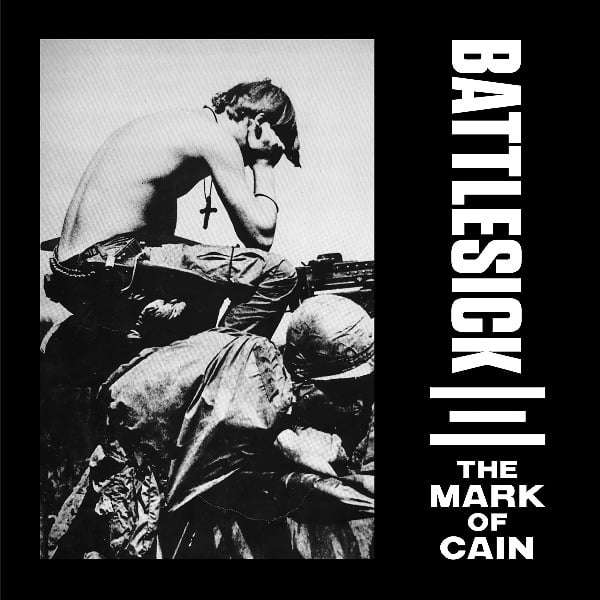 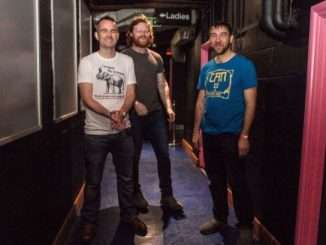