Can you imagine how difficult it must have been for teenage girls to pursue their dream in a male dominated industry? Here we are in 2016 and still there are remnants of a time when women were expected to do certain things, look a certain way, and behave in a particular fashion. Women, even these days, can find it more difficult to be true to themselves because if they don’t conform they are relegated to the bottom of the professional heap.

When we look back to female rockers of the 70’s then, we realize that they were heroic. They must have had to be tough in order to survive in the music industry of the time. Cherrie Currie began singing in The Runaways in 1975, at the ripe old age of fifteen. She had a voice that sounded mature beyond her years, an attitude that epitomised rebellion, but how very innocent she must have been. If Currie had realized what a hard road she’d set out on, she may not have stayed for two stormy years with the band.

The Runaways released only three L.P.’s in their time together, but provided a solid base for Joan Jett’s and Cherrie Currie’s solo musical careers. In all this time Currie had never made it to Australia…until now. The biographical film about The Runaways saw a new generation discover the power and vibrancy of their music. Playing to a half-filled room, Currie’s appearance belied her early drug addiction and age. She looked joyful and fit.

Click to see the full gallery by Mary Boukouvalaa

Wearing a t-shirt as tribute to one of her heroes, David Bowie, Currie and her band struck up the first notes of ‘American Nights’, and the punters revelled in seeing one of their rock icons live for the first time.

Currie looked as though she was having great fun on stage, setting up and easiness with the audience that less experienced lead vocalists sometimes lack. It was tough to choose a highlight of the night. Even the less-known songs were delivered with verve and aplomb. Perhaps the cover of Nick Gilder’s ‘Roxy Roller’, The Runaways’ ‘Queens of Noise’, or David Bowie’s ‘Rebel Rebel’ got close to the zenith, but the final song of the set ‘Cherry Bomb’ took us all right over the top. Easily one of the best gigs of 2016 so far. 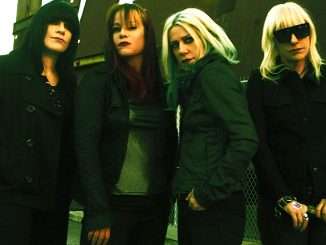 Scene News: A new festival in Frankston is Flippin’ The Bird on mainstream music 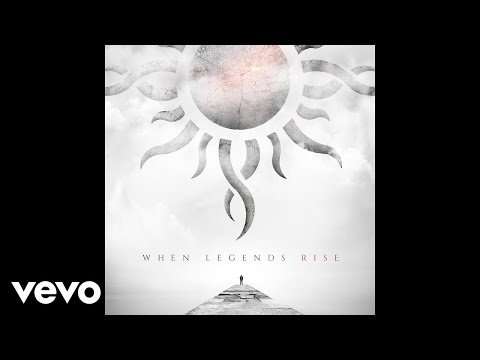