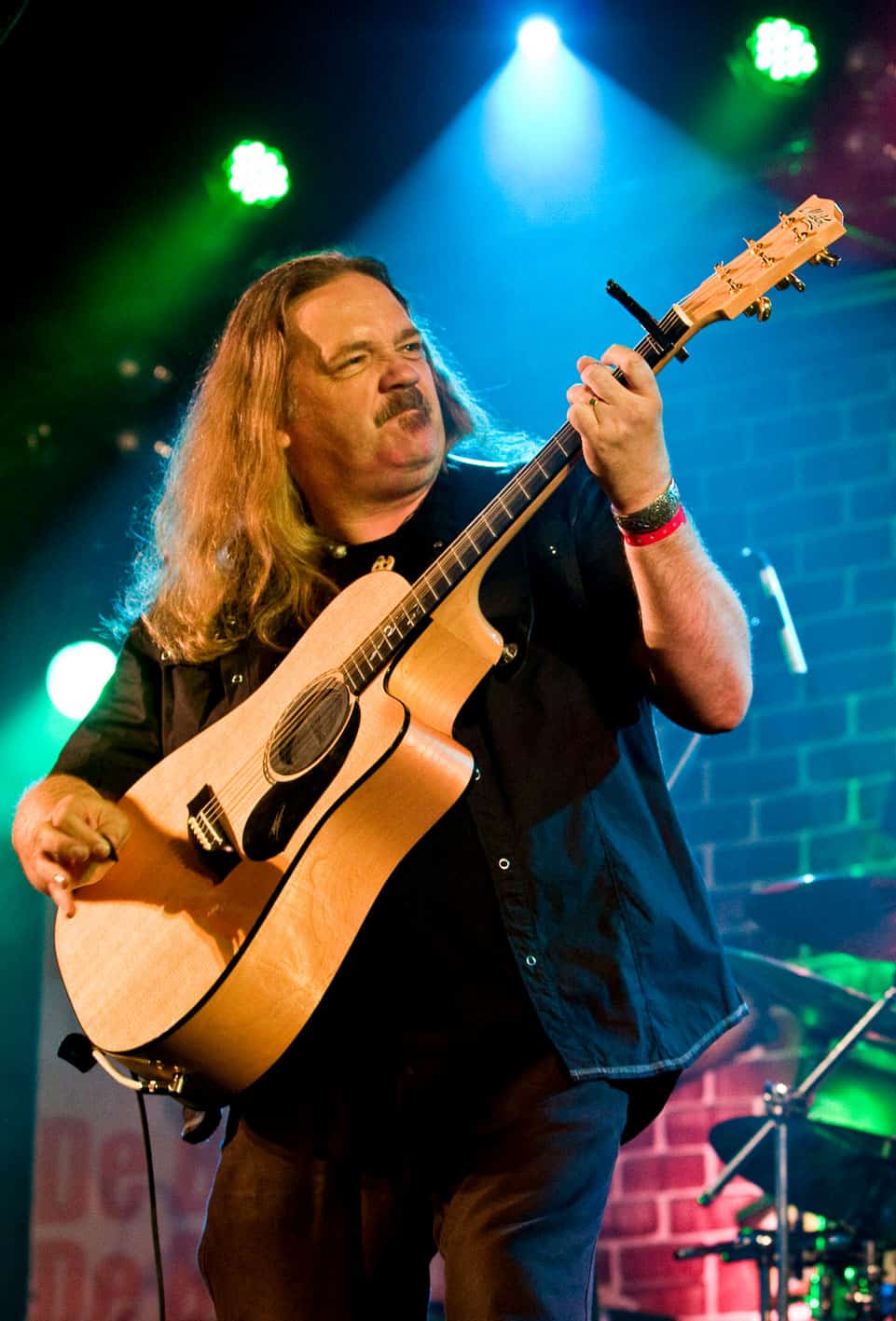 When did you first start playing music?

Which artist influenced your music?

The Tanahill Weavers and the Corries

Tell us about your latest single/album/tour.

Claymore have just completed their 2019 tour of Europe, with headline performances at The Festival Interceltique, The largest Celtic Festival in the world with over 800,000 people in attendance. This is the seventh time we have had this honor, they also performed in Scotland at The Edinburgh Fringe festival and a few other shows in theatres around Scotland, finishing off the tour in Denmark.

Claymore in food form are a smorgasbord, with a little bit of everything to suit all tastes in Celtic Folk Rock. Great highs and energy from the protein section and lots of sweet soulfulness from the desert trolley.

When we played live on a shop roof top in Dandenong and thought it would be like the Beetles roof top concert,, eh nope. We stopped traffic but only because there was a set of traffic lights right there J

Which song do you wish you wrote? Why?

Personally for me, “And you and I”, by YES, the song I fell in love with my wife too.

What is the best thing about the Port Fairy Folk Festival?

The music, the people and the atmosphere. And catching up with all our longtime friends on which will be our eighteenth appearance at Port Fairy

Why should people come to see you at Port Fairy?

To see a world class, fun, energetic and entertaining band doing their thing the only way they know how, with style

Claymore’s reputation as outstanding entertainers has led them to perform at many local and international festivals, they have performed in New York, Scotland, France at the” Festival Interceltique”, the largest Celtic festival in the world many times, New Zealand, Sydney, Melbourne, Launceston Tasmania, National Celtic Festival, Port Fairy Folk Festival, QueensCliff Music Festival, Big Blues Day Out, Perth International Arts Festival, Brunswick Music Festival and many more. The band has played many live radio and television performances in Australia and overseas.
With a mixture of traditional Scottish and Irish music and modern self penned celtic rock the band represents the best of new age Folk Music. Through a diverse and unique mix of sound’s featuring guitar, mandolin, fiddle, military snare, the highland bagpipes and even a didgeridoo, it is little wonder Claymore are one of Australia’s most popular festival acts. A not to be missed extravaganza.

Born in Scotland , is the founding member of Claymore. The band has gone through many line-up changes since its conception in 1976; (William swears he started as a young child, honest!), William has remained the driving force of the band. He has performed extensively throughout Australia and internationally. Watch out for his antics as Claymore’s outrageous front man.

For more information about the band, visit CLAYMORE